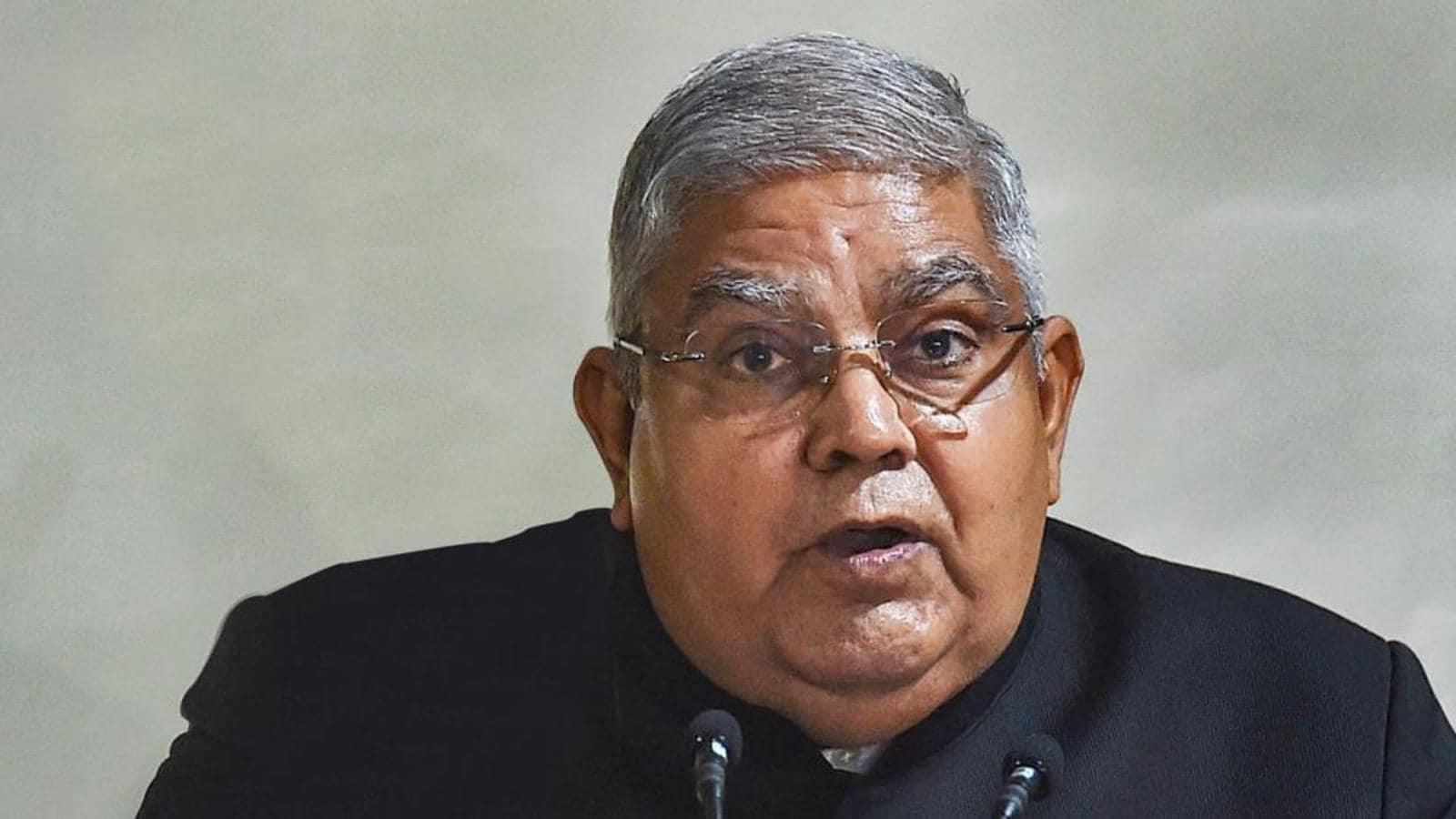 A day before the beginning of the Bengal assembly’s budget session that Governor Jagdeep Dhankhar is scheduled to address, ties between Raj Bhawan and the Trinamool Congress (TMC) worsened further on Thursday with the ruling party releasing two photographs to insinuate a link between the main accused in the fake Covid-19 vaccination racket and Dhankhar. The TMC alleged again that the latter was an accused in the Jain hawala case in the 1990s.

Though Dhankhar did not react to the allegations till 7 pm, political observers said his speech at the assembly on Friday may raise a storm.

On June 28, chief minister Mamata alleged that Dhankhar was accused in the Jain hawala case and branded him “corrupt”. While rubbishing the allegation on that day, Dhankhar told the media that he was not bound to read out the speech prepared by the state government while inaugurating the budget session. “Am I supposed to read out everything that is written?” Dhankhar said on the evening of June 28.

This triggered speculations because in February last year Dhankhar wanted to edit the speech prepared by the state for the budget session. The government rejected his suggestion. Dhankhar finally followed convention and read out the speech that was critical of the Citizenship Amendment Act.

In January this year, Dhankhar criticised the government for not inviting him to the year’s first assembly session although the House conducted its business for only two days.

On Wednesday, the Governor shot a letter to assembly speaker Biman Banerjee, saying he was “more saddened than anguished” at the allegation Banerjee made against him at the June 21 national speakers’ conference chaired by Lok Sabha speaker Om Birla.

Banerjee complained to Om Birla that Dhankhar was interfering in the functioning of the assembly. Dhankhar also wrote to Banerjee that the allegation, that Raj Bhawan was not clearing some important bills passed by the assembly, is not true.

“According to the intimation sent to me, the Governor will address the inauguration of the budget session tomorrow. As far his letter is concerned, I will reply to it later,” the speaker told HT on Thursday evening.

During the day, TMC Rajya Sabha member Sukhendu Sekhar Roy released two photographs, showing a man who allegedly worked as the security guard of Debanjan Deb, the main accused in the fake vaccination racket, standing near Dhankhar, his wife and two other women.

Deb, an imposter who posed as an Indian Administrative Service (IAS) officer posted at the Kolkata Municipal Corporation (KMC), held at least two vaccination camps for the general public in Kolkata. Amikacin, an antibiotic, is suspected to have been used on a few hundred people. Deb also cheated some people of a few crores of rupees. The Centre has sought a report from the state on the fake vaccination camps.

“We want the special investigation team formed by the Kolkata Police to probe this because we have learnt that that Baidya’s job was to take expensive gifts and envelopes to important people. It must be found out what he was doing at Raj Bhawan,” said Roy, implying that the photograph was taken at Raj Bhawan.

Referring back to the Jain hawala case probed by the Central Bureau of Investigation (CBI) in the 1990s, Roy said Dhankhar’s name is mentioned as an accused in the book ‘Bad Money Bad Politics- the untold hawala story’ written by Sanjay Kapoor.

“The book says that Jagdeep Dhankhar, a former Janata Dal MP, received ₹12.25 lakh in three or four instalments. We all know that Dhankhar was a Janata Dal MP and served in the VP Singh government as a minister. Since the money transacted through hawala was used by terror groups, this angle should be probed as well as it involves national security,” said Roy.

“The Centre should have probed the man’s background before posting him as a Governor. We will demand his recall and raise the issue before the President of India and also at the Parliament,” said Roy.

Roy also referred to the death of Surendra Jain, one of the main accused in the Jain hawala case, three days ago. “Is it a coincidence that Jain died after Mamata Banerjee held a press conference and named Dhankhar, and journalist Vineet Narain, who conducted a probe, wrote on Facebook that Dhankhar should resign on moral ground? We are not drawing any inference but there is ground for suspicion,” said Roy.

TMC Lok Sabha member Mahua Moitra has alleged that Dhankhar was involved in the allotment of residential plots that was cancelled by a full bench of the Punjab and Haryana high court. She tweeted, “Man of integrity Governor WB was beneficiary of illegal residential land allotment which later came to be cancelled by a Full Bench of Punjab & Haryana HC. Was this also constitutional, Uncleji?”

Bharatiya Janata Party’s Bengal unit president Dilip Ghosh defended the Governor saying, “If the TMC government has any proof against the governor then it should make it public instead of bringing wild allegations against him every other day.” 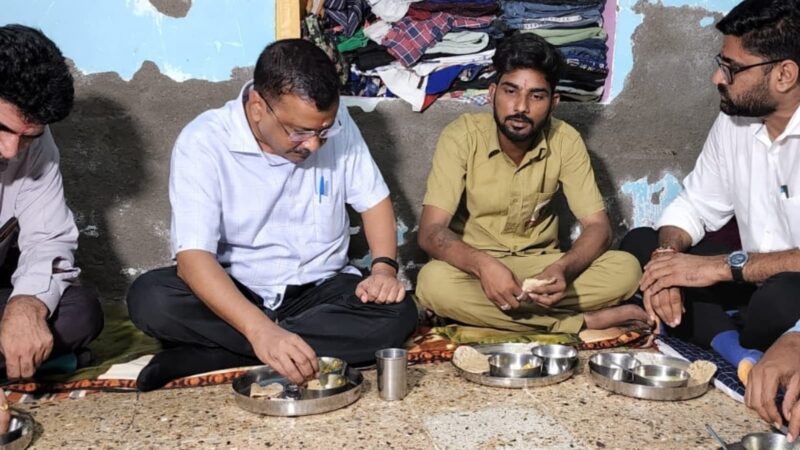 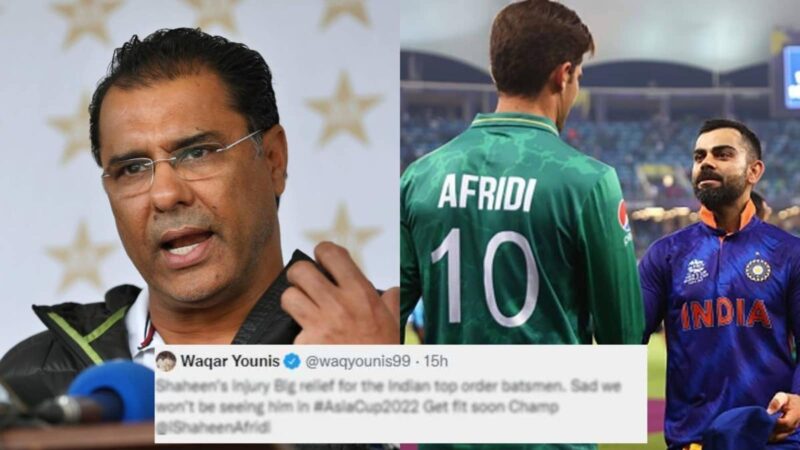 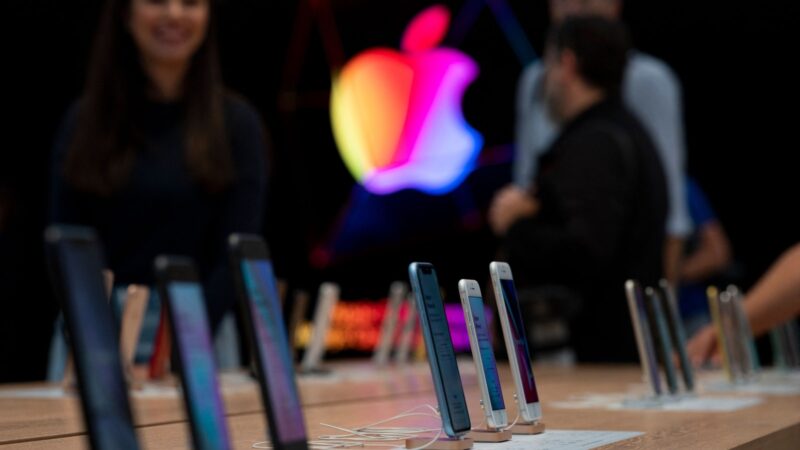 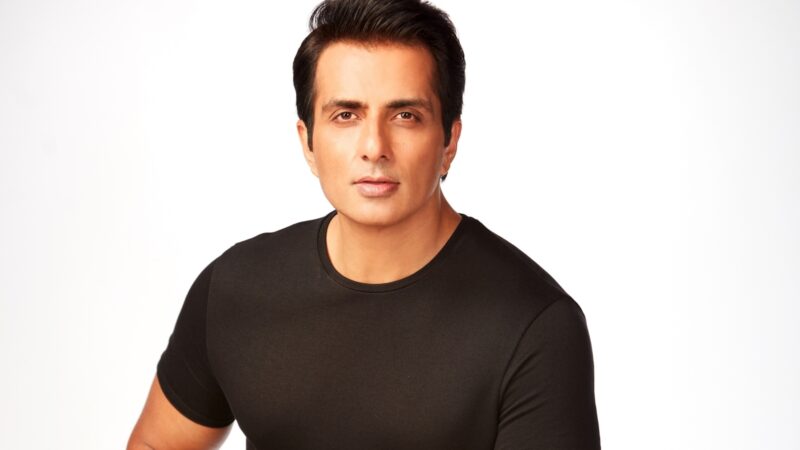 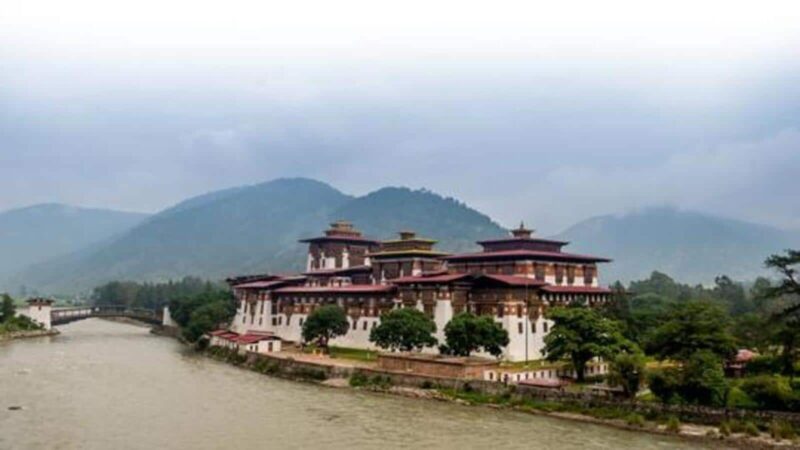 Bhutan opens border after 30 months, Indians to pay ₹1,200 a day during stay

After keeping its borders closed for 30 months because of the Covid-19 pandemic, Bhutan lifted 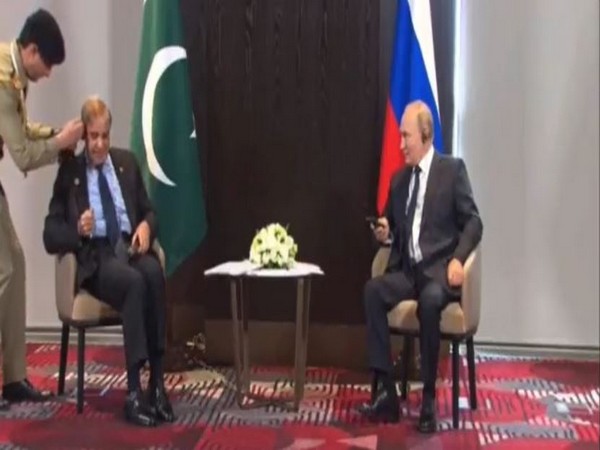 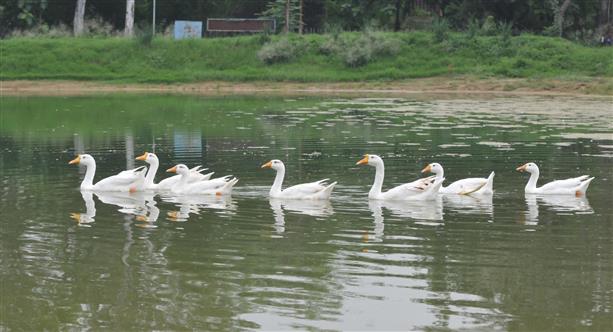