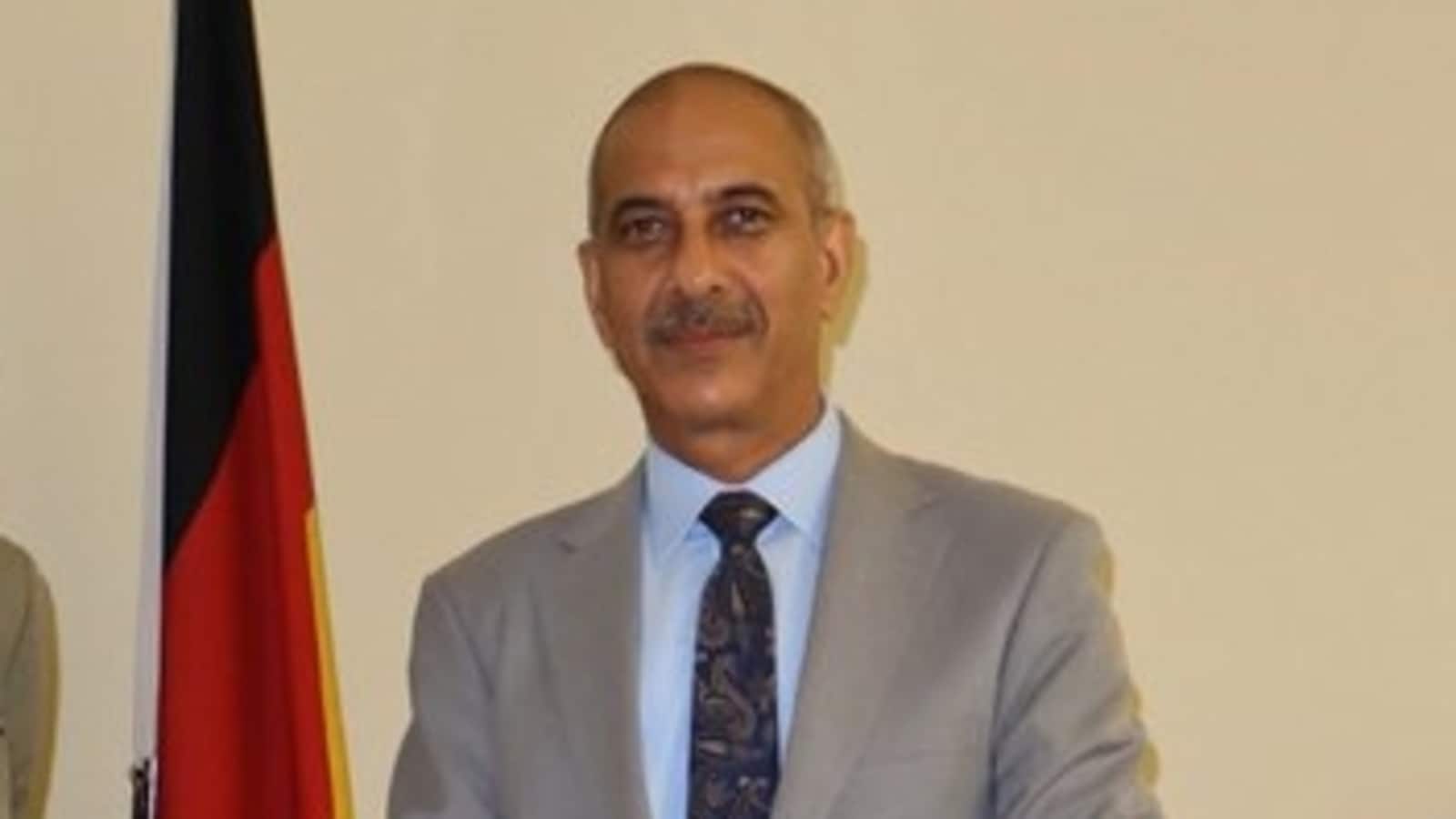 Afghanistan on Saturday demanded full security for its diplomats in Pakistan following the abduction and torture of the daughter of the Afghan ambassador by unidentified persons in Islamabad.

The development came against the backdrop of strained ties between the two countries and Afghanistan’s accusation that the Pakistan government isn’t doing enough to nudge the Taliban to join peace talks to find a political settlement.

The Afghan foreign ministry summoned Pakistani ambassador Mansoor Ahmad Khan in Kabul to lodge a strong protest over what it described as a “grave incident”. The ministry called on the Pakistan government to take “immediate action to identify and punish the perpetrators of this crime” and ensure the full security of Afghan diplomats and their families in line with international conventions.

Pakistan’s Foreign Office described the incident as an act of “man-handling” that occurred while the envoy’s daughter was riding in a rented vehicle on Friday. Islamabad Police have launched an investigation and the security of the Afghan envoy and his family has been beefed up. “Such incidents can and will not be tolerated,” the Foreign Office said.

The Afghan foreign ministry said in a statement that Silsila Alikhil, the daughter of Afghan envoy Najibullah Alikhel, was held for several hours by the unidentified persons who kidnapped her.

“The Ministry of Foreign Affairs of the Islamic Republic of Afghanistan states with deep regret that on July 16, 2021, the daughter of the Afghan ambassador to Islamabad Ms Silsila Alikhil, was abducted for several hours and severely tortured by unknown individuals on her way home,” the statement said.

“After being released from the kidnappers’ captivity, Ms Alikhil is under medical care at the hospital,” it said.

Reports said the Afghan envoy’s daughter was kidnapped from Blue Area, a commercial district in the heart of Islamabad, at around 1.45 pm Pakistan time. She was freed by her abductors at about 7 pm with her hands and feet tied. Her wrists and ankles were swollen and there were other marks of injuries, the reports said.

The Afghan foreign ministry said it “strongly condemns this heinous act and expresses its deep concern over the safety and security of diplomats, their families, and staff members of the Afghan political and consular missions in Pakistan”.

Afghanistan called on the Pakistan government to “take immediate necessary actions to ensure full security of the Afghan Embassy and Consulates as well as the immunity of the country’s diplomats and their families in accordance with international treaties and conventions”.

The Afghan side also urged the Pakistan government to “identify and prosecute the perpetrators at the soonest possible time”.

The development came a day after a terse exchange between Afghan President Ashraf Ghani and Pakistan Prime Minister Imran Khan at a regional conference in Uzbekistan over Pakistan’s support to jihadi fighters in Afghanistan and Islamabad’s failure to deliver on its commitment to get the Taliban to join negotiations aimed at finding a political settlement.

Addressing a gathering that included external affairs minister S Jaishankar, Russian foreign minister Sergey Lavrov and deputy national security adviser Elizabeth Sherwood-Randall and special representative Zalmay Khalilzad, Ghani said intelligence estimates indicated the “influx of over 10,000 jihadi fighters from Pakistan and other places in the last month as well as support from their affiliates and the trans-national organisations” for the Taliban.

Ghani also said that contrary to the “repeated assurances by Prime Minister Khan and his generals that Pakistan does not find a Taliban takeover in Afghanistan in Pakistan’s interest and short of use of force, will use its power to influence to make the Taliban negotiate seriously”, organisations supporting the Taliban were celebrating the destruction of assets and capabilities of Afghanistan.

He called on Pakistan to “use its influence and leverage for peace and cessation of hostilities”.

Khan said he was “disappointed” that Pakistan is being blamed for what is going on in Afghanistan. “We have made every effort short of taking military action against Taliban in Pakistan…to get them on the dialogue table and to have a peaceful settlement there,” he added.