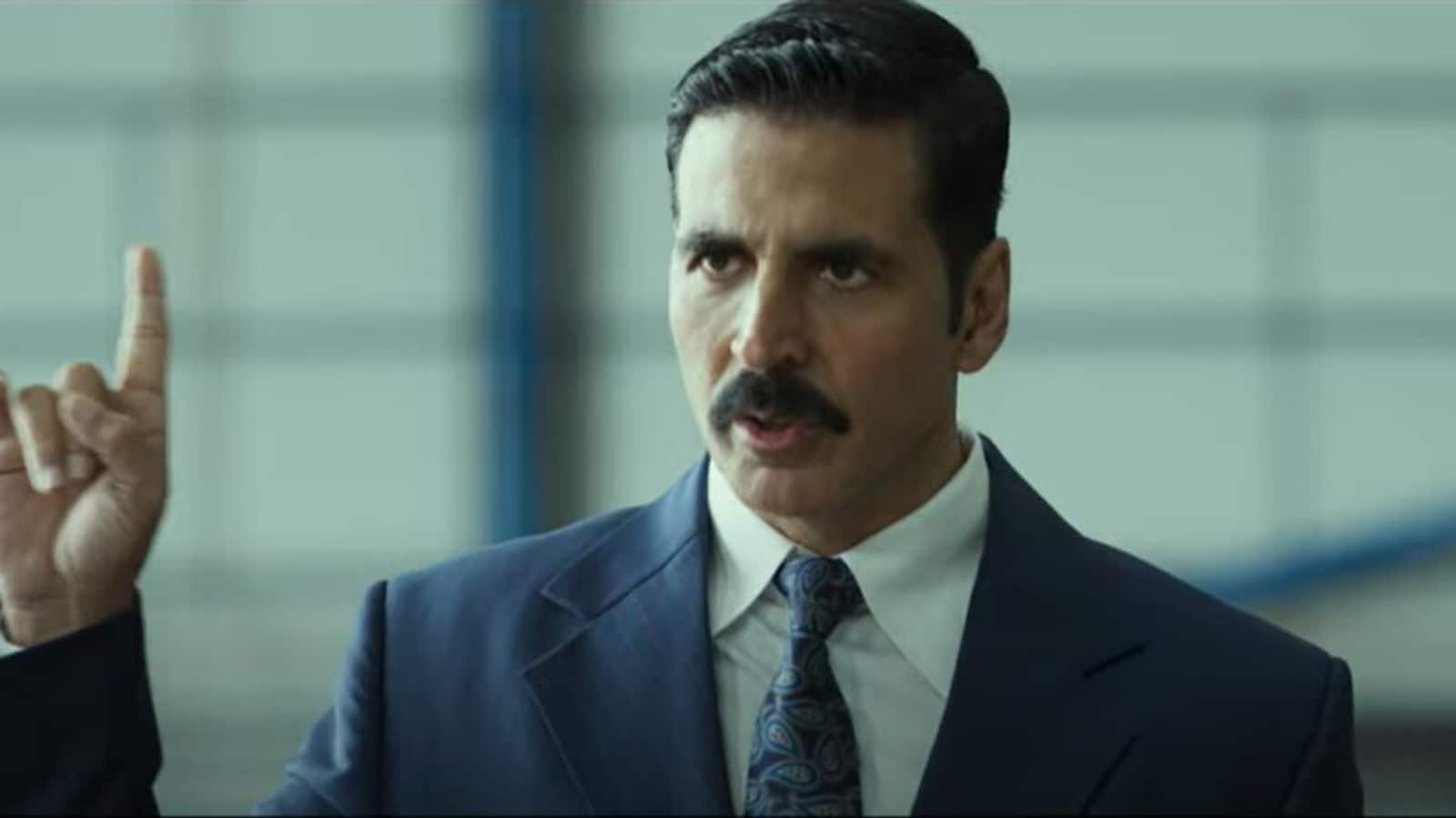 The trailer of BellBottom, starring Akshay Kumar as a Research and Analysis Wing (RAW) agent, was unveiled on Tuesday. The espionage thriller, set in 198, is slated for a theatrical release on August 19.

In the three-and-a-half-minute trailer, Akshay’s character is shown to be a star undercover agent who goes by the code name ‘Bellbottom’. After a plane is hijacked and lands in Amritsar, the seventh hijacking incident in five years, he is brought in to save the day.

“Sir, shayad aisa ho ki sab ko lage ki mission fail ho gayi. Bas aap itna yaad rakhna (there might be a situation where everyone thinks that the mission has failed. But please remember), it’s not over till it’s over,” Akshay’s character tells his boss, hinting that BellBottom will be filled with twists and edge-of-the-seat thrills.

Hours before the launch of the trailer at a multiplex in Delhi, Akshay shared a video of him and Vaani dancing in a car as they made their way to the airport. “As you can see, @_vaanikapoor_ and I are super excited for the #BellBottom trailer arriving today. Are you?” he wrote in his Instagram post.

BellBottom, directed by Ranjit M Tewari, was originally slated for an April release but pushed to July due to the deadly second wave of the Covid-19 pandemic. On Monday, Akshay announced that the film will open in theatres in the 2D and 3D formats on August 19.

BellBottom is reportedly the first film in the world to pull off a start-to-finish schedule during the Covid-19 pandemic. Akshay, Vaani, Huma, Lara and the team flew to Scotland in August for the shoot.

Akshay made an exception and broke his rule of working only eight hours a day, to make up for the time lost in the 14 days of quarantine after landing in Scotland. He pulled a double shift and also made suggestions to fast-track the process of shooting and save the producers’ money.