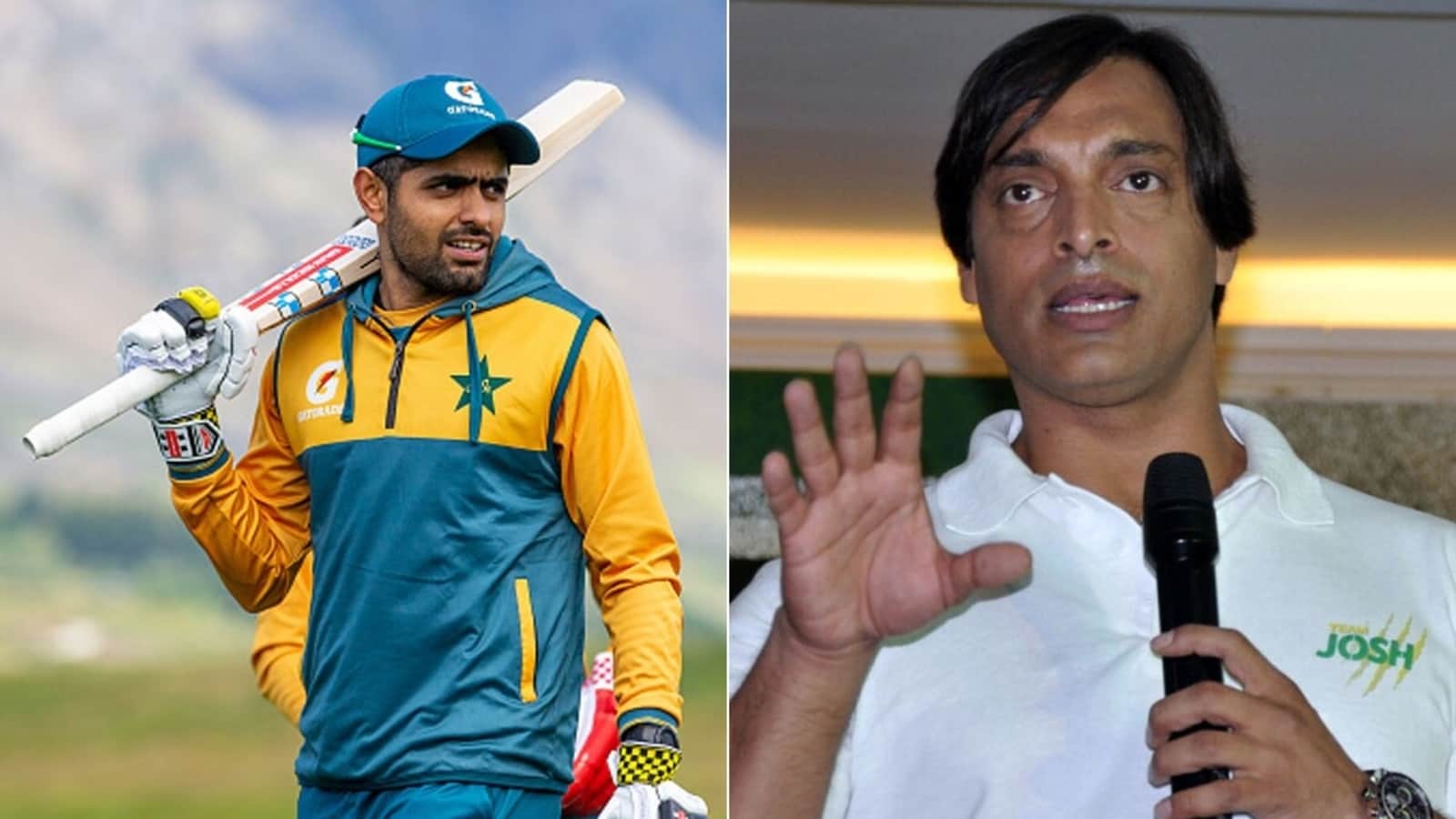 Pakistan captain Babar Azam’s comments that the nine-wicket loss in the first ODI to an England side that had five debutants, was not a ‘massive setback’ has not gone down well with Shoaib Akhtar. The former Pakistan speedster dismissed Azam’s claims as ‘lame excuses’.

“It is all lame excuses. There was nothing on the wicket like extraordinary bounce. A little seam movement is expected in England. If you can’t handle that seam, then what will you do?” Akhtar said on PTV Sports when he was asked about Azam’s comments.

“It’s not such a massive setback, per se. Of course, there are bad days and there are good days. We have been playing the past few series fairly well. I will sit with them and have a talk. I’ll tell them that don’t lose your nerves and that ups and downs are part of life.”

Also Read | ‘If their second-string side was made to play, it would not have been a contest’: Chopra on Covid cases in SL camp

“The sooner we do that, the better it will be for us, as a team,” Azam, who was dismissed for a duck, had said.

Batting first, Pakistan were bowled out for 141 in 35.2 overs with youngster Saqib Mahmood picking up four wickets – two in the first over of the match. Akhtar said the wicket had no demons for the Pakistan batsmen to play like that against an inexperienced side minus their first-XI cricketers.

The Rawalpindi express said if Pakistan continue to play such poor cricket then fans will stop watching their matches. “I feel sorry for myself and the fans. If Pakistan continues to perform like this, then who will watch them? I will not,” he added.

The fact that England had none of their first-XI cricketers barring captain Ben Stokes playing in Cardiff on Thursday made Pakistan’s performance look more dismal. England were forced to name an alternate ODI squad after a virus outbreak sent their top cricketers in isolation. Akhtar was not the only one criticising Pakistan for their poor show. The likes of Inzamam-Ul-Haq, Kamran Akmal, Wasim Akram were also surprised by the turn of events.