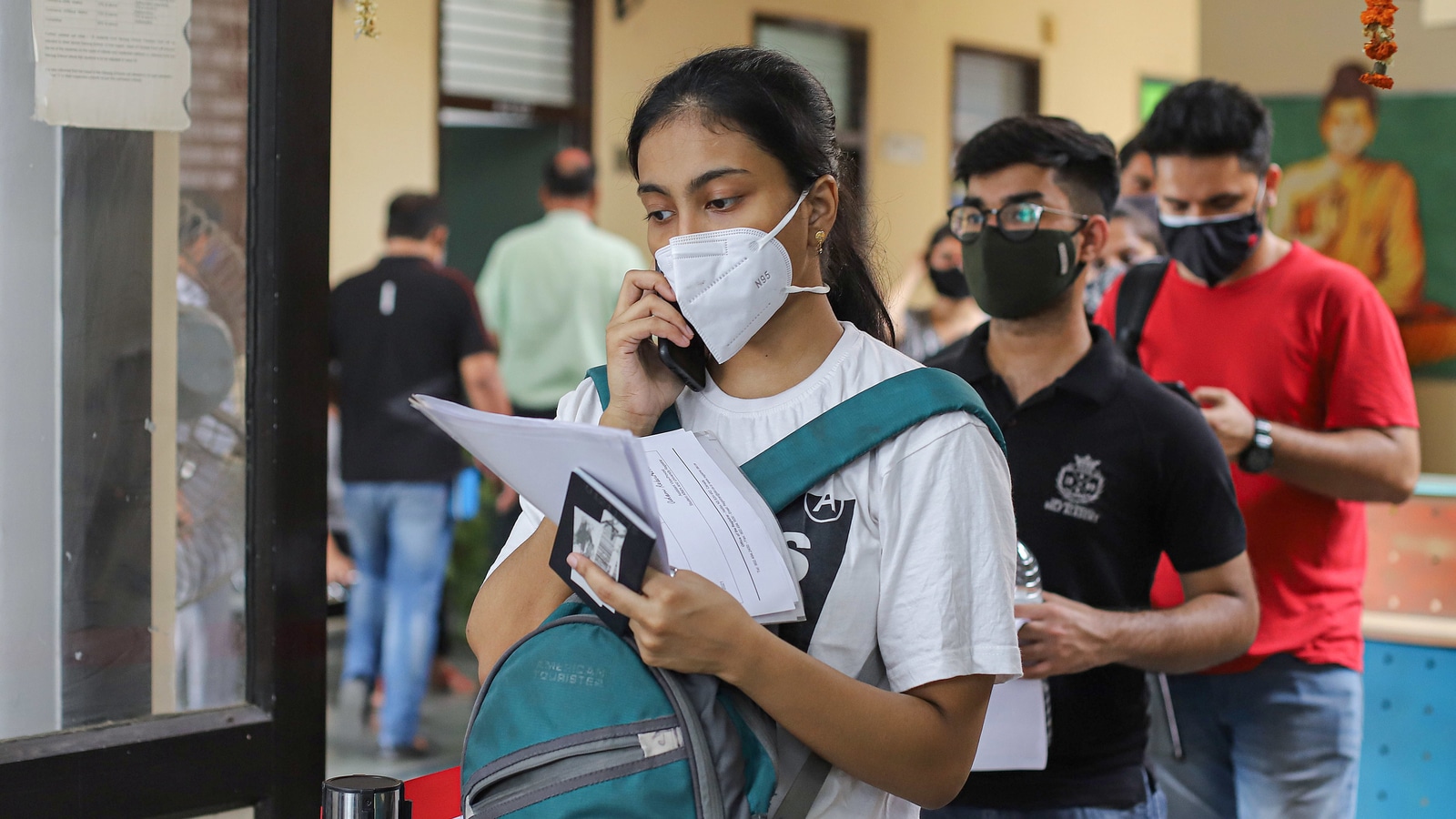 In its latest outreach to foreign governments over the issue of easing travel restrictions for Indians, India has asked the United Kingdom to review the travel ban on Indians as the pandemic situation in India is improving. Foreign secretary Harsh Vardhan Shringla, who went to the UK on a two-day visit met UK foreign officials and said Mumbai, Delhi are “practically free of Covid”.

“Mumbai, Delhi, big cities are practically free of COVID. But we can’t rest on that situation because we are constantly vigilant, telling our citizens to take precautions so that we don’t have a third wave,” said Shringla, as reported by news agency PTI.

Citing the example of France which has recently recognised Covishield as a valid vaccine, Shringla said, “I briefed them [UK officials] on the COVID situation in India. I pointed out that France had cleared visitors from India without quarantine if they are double vaccinated and have a negative test. The US has upgraded India in the travel scheme, encouraged the UK to do the same and they took note of it.”

India to Canada: Speed up study permits before new semester starts in September

The United States has recently lowered its travel advisory for India from no travel to reconsider travel. This is not regarding Indians travelling to the US as that is still restricted; this advisory is for US citizens wanting to travel to India. But the easing implies that India’s improving Covid-19 situation has already been noticed internationally.

India is on UK’s red list which means Indians can’t visit the United Kingdom and returning citizens have to undergo a compulsory 10-day quarantine to get entry.

“The EU has said they will leave it to individual member states to decide and 14 EU countries have already recognised Covishield, two of them have also recognised Covaxin suo moto. We are now asking all countries that you recognise our vaccine certification on a mutual reciprocal basis, recognising the integrity of that process,” Shringla said on Covishield and Covaxin being recognised in European countries.

Recently, Canada, the United Arab Emirates have extended flight ban from India. The flight ban was imposed when cases in India surged during the second wave of the pandemic. The ministry of external affairs said it is pursuing the issue of international travel with countries and there have been some positive steps.