Facebook vs Apple iPhone row: Good news for gamers! Play games without downloading them; here’s how to get started 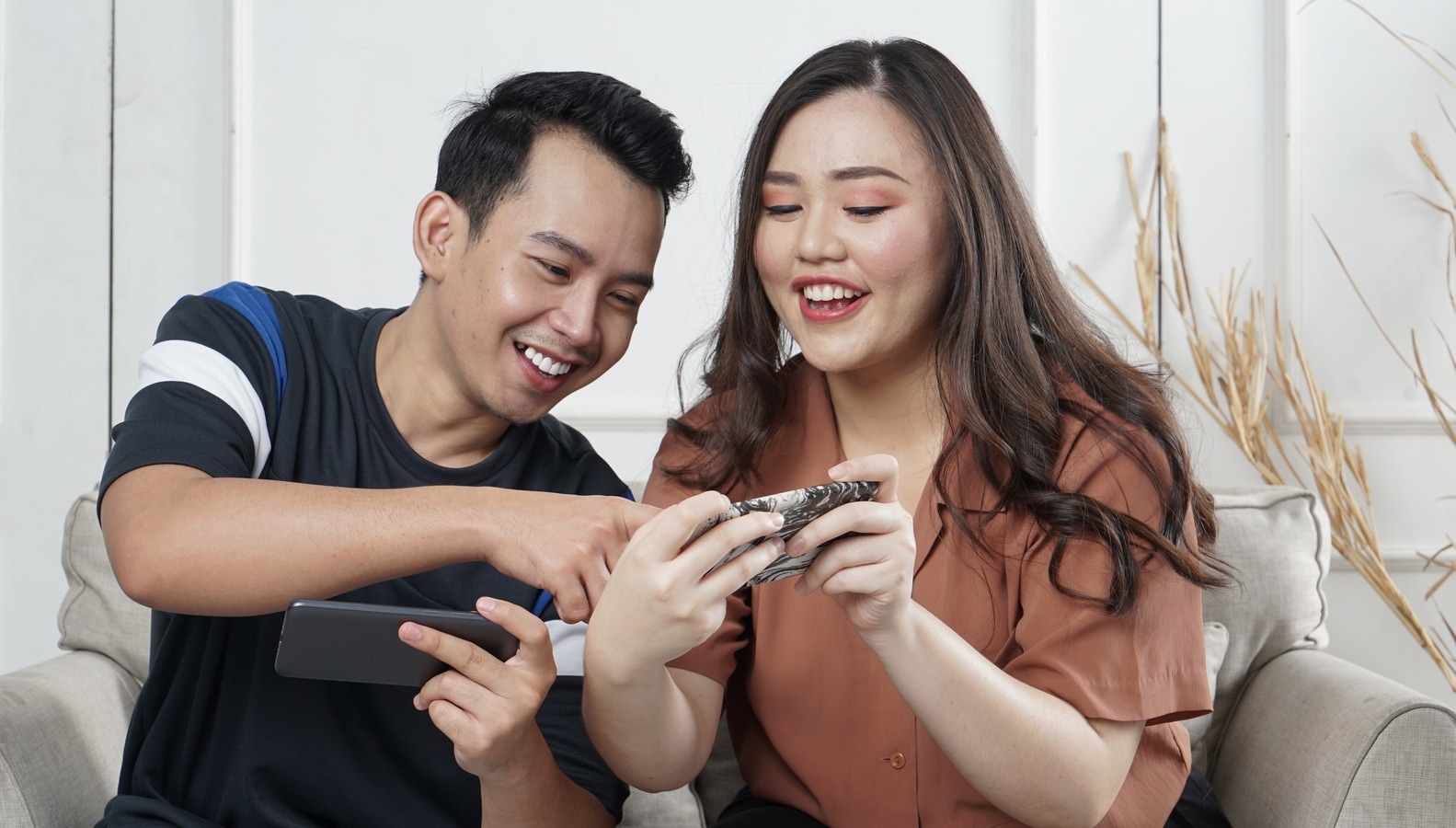 Facebook vs Apple iPhone row: Facebook recently released a cloud streaming service for games that can be accessed by users who are running Apple iOS devices via their browser. The cloud games service will allow users to play games from within their browser without the need to download any content to their device. The web app route was taken by the social networking giant after it clashed with Apple over its streaming policy and cloud-based gaming on iPhones.

Apple’s cloud gaming policy states that games that can be streamed must be submitted to the App Store for review. This is in contrast to how cloud games work, where the content is served from the company’s servers to the user’s devices. Facebook is hardly the first company to use this technique of streaming games via a web app to bypass the App Store – both Amazon and Microsoft have done the same for their cloud gaming services.

Facebook users can take advantage of basic games like Solitaire and stream more high profile games like Assassin’s Creed: Rebellion and the free-to-play Asphalt 9. Those gamers looking to try out the new Facebook gaming via the web app can follow these instructions on their iOS device.

Step 1) Open Safari on your iPhone, then tap on the address bar.

Step 2) Now type fb.gg/play and hit Go. You should see the Facebook Games service load in the browser.

Step 4) If you want to get rid of the address bar and want to go full screen (to make the service feel less like a website) you can tap the share button and then tap ‘Add to Home Screen’.

If you find that you can only see HTML5 games in the browser and none of the high-end titles, that’s because Facebook Gaming’s game streaming service isn’t available in all regions yet – but the company says the serving is expanding cloud games to other regions. For now, only the US, parts of Canada and Mexico can access the service, while users in other regions can play HTML5 games in the meanwhile, the company explained in a tweet.