‘On Richter scale, the value of shock is 15’: Ramiz Raja lashes out at Pakistan, says ‘over-rated players keep playing’ 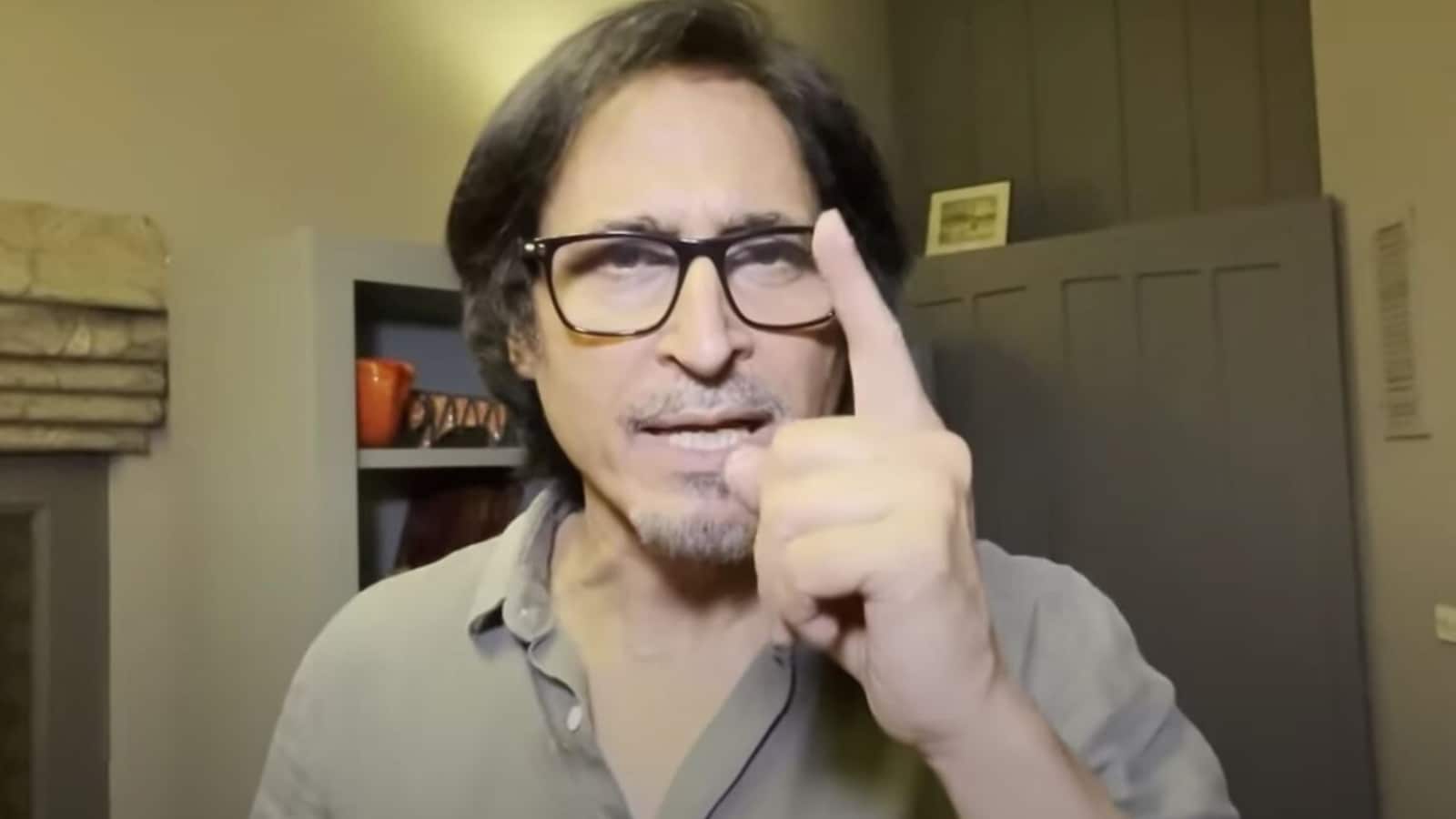 Former cricketer Ramiz Raja has come down harsh on the Pakistan cricket team following their series loss against a new-look England unit on Saturday. Ben Stokes-led England defeated Babar Azam’s Pakistan by 52 runs in a rain-curtailed 2nd ODI at Lord’s to take an unassailable 2-0 lead in the 3-match series.

Pakistan suffered yet another batting collapse during their run-chase. Pakistan bowled out England for 247 in 45.2 overs but failed to put up a fight in return. Barring Saud Shakeel, who struck his maiden ODI fifty, no other Pakistan batsmen could withstand the English attack.

Raja slammed the team for their below-par batting and expressed his disappointment over Pakistan’s loss to England’s ‘No.2 Team’.

“If you map this series defeat on the Richter scale, the value of shock will clock fifteen. It’s a massive blow and I don’t understand how one can defend it. It’s England’s No.2 team, in terms of talent,” Raja said in his latest YouTube video.

ALSO RE | ‘He did brilliantly in Jadeja’s absence’: Raina names 3 India youngsters who impress him, explains why Pant misses out

“If you take out Ben Stokes, not a single player of the team that defeated Pakistan would get selected in England’s regular team in near future. We are talking about a glorified county team that has beaten Pakistan. People underestimated them and hoped for an ODI series win in England. But look how the tables have turned that now Pakistan are under the threat of a whitewash.

“The performance isn’t defendable. If the alarm bells don’t ring now, I don’t know when they will. It’s a World Cup year, though it’s a T20 World Cup, and such headlines are unbearable Pakistan fans,” he added.

Raja also pointed at the coaches and questioned the team selection. The cricketer-turned-commentator further highlighted the sadness among the Pakistan fans, stating that the team is losing their love and support.

“You saw their sad faces at Lord’s. They take pride in Pakistan cricket but we have lost their love and strength. Their attendance in England, Australia and even in South Africa are decreasing because their expectations are dying.

ALSO RE | ‘He has stamped authority in Test cricket’: Former cricketer says India opener is ‘best batsman in the world’

“How much more time should be given to the coaches before their performance is judged? Extremely awful selection. Some overrated players keep on playing for Pakistan,” Raja said.

“I don’t understand how to back this team. We expect them to improve some areas and learn from their mistakes. But enough is enough. Fans are heartbroken and they have a chance to make big changes in the team otherwise it would be a tough season.

“Once again, an utterly distasteful performance from Pakistan who lost against a No.2 England team,” Raja concluded.