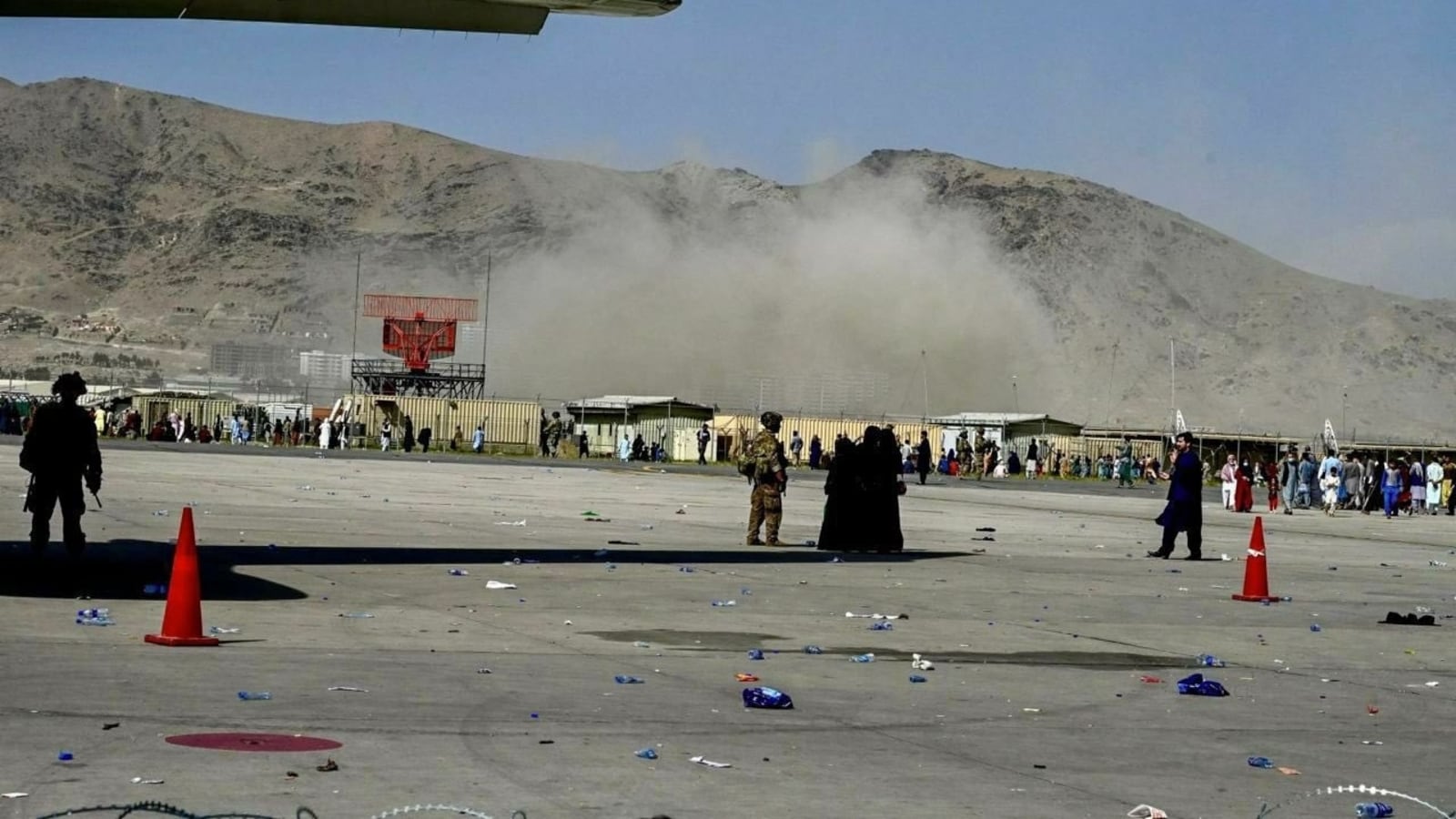 Soon after twin blasts were reported from the vicinity of the Kabul airport, Delhi Sikh Gurdwara Management Committee president Manjinder Singh Sirsa called up the president of Kabul Gurdwara Committee who informed that the group of Afghan Sikhs and Hindus who were evacuated on Wednesday were standing exactly at the place where the explosions took place today. “We thank Almighty that such thing didn’t happen yesterday,” Manjinder Singh Sirsa tweeted. He also informed that all Afghan Sikhs and Hindus who took refuge in Gurdwara Karte Parwan are safe.

Kabuli Gurdwara: A sanctuary in Delhi for Afghan violence victims

I just had a phone call conversation with S Gurnam Singh, president of Kabul Gurdwara committee who apprised me that today’s #Kabulairport explosion has happened at exactly same place where they were standing yesterday

The twin blasts on Thursday amid security alert from the US and other countries sent a shockwave across the world as most of the countries have their nationals present at Kabul airport, either forces or evacuees. Since the fall of Kabul on May 15, Kabul airport is a scene of mayhem and chaos as thousands of Afghans are desperate to flee the country. Both the blasts took place in crowded areas apparently targeting US forces and civilians alike.

According to reports, at least 13 have been killed and dozens have been injured in the twin blasts. The number can go up as the blasts took place amid a heavy crowd presence. The US has confirmed the death of four marines in the Kabul explosion. 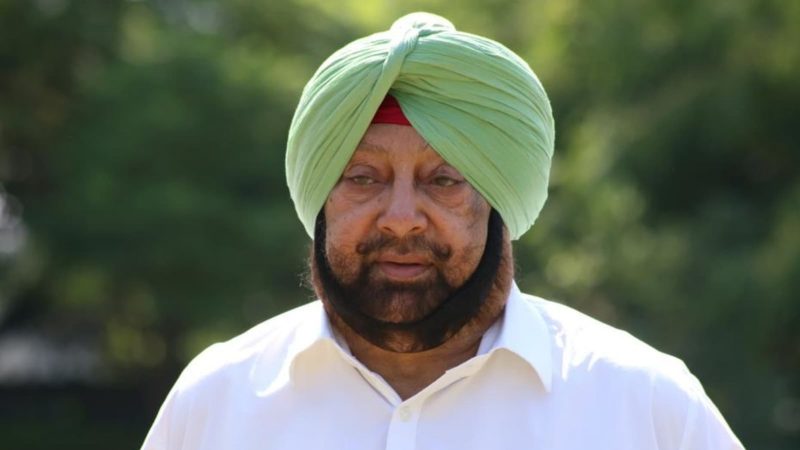