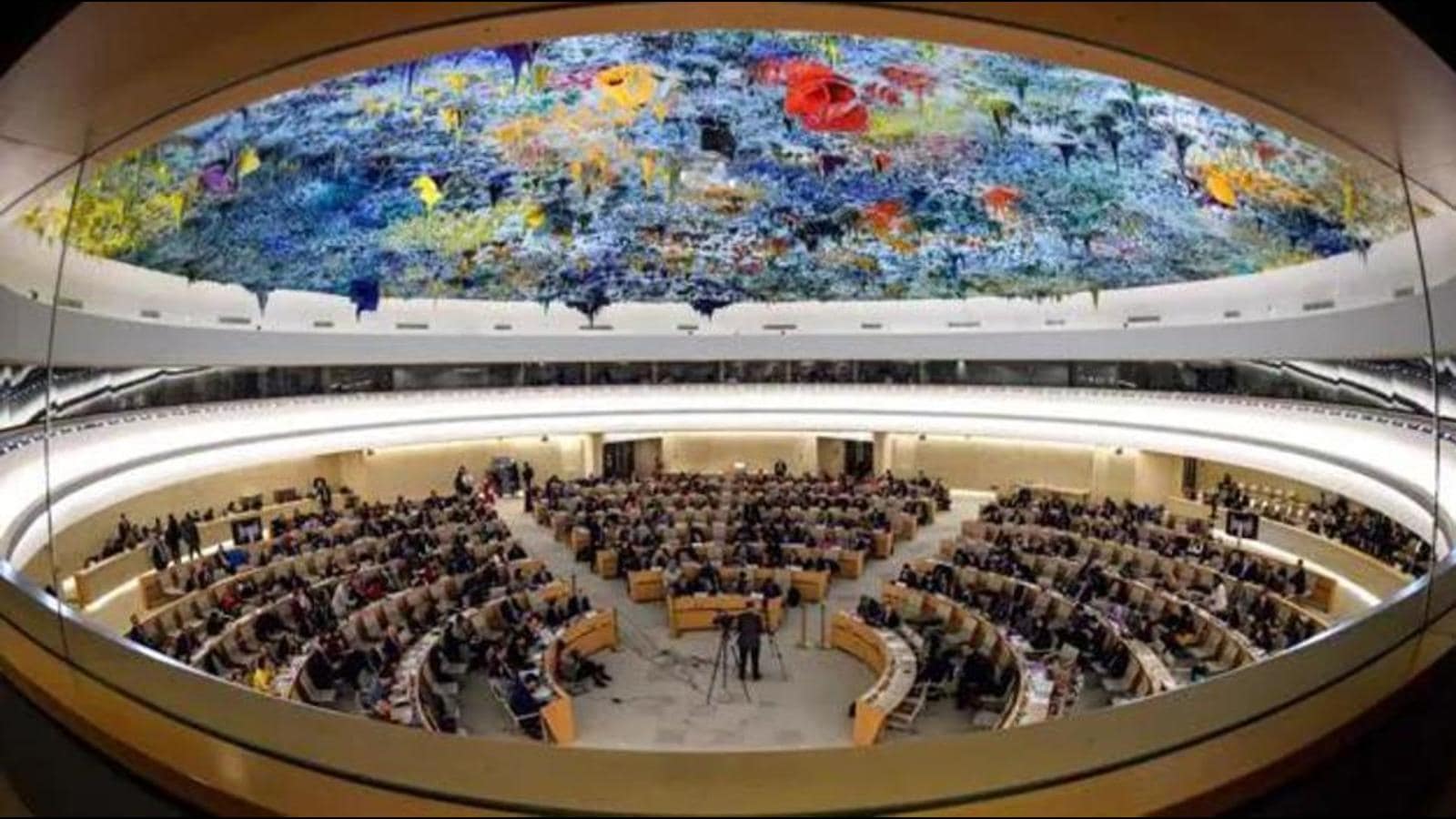 India on Wednesday criticised Pakistan for using the UN Human Rights Council to spread “false and malicious propaganda” against the country as part of efforts to divert the world community’s attention from rights violations committed by Islamabad.

Exercising its right of reply in response to Pakistan’s statement at the 48th session of the council in Geneva, an Indian representative said: “It has become a habit for Pakistan to misuse the platforms provided by the council to propagate its false and malicious propaganda against my country.”

The representative also referred to rights violations in Pakistan-occupied Kashmir and said, “The council is aware of Pakistan’s attempts to divert the council’s attention from serious human rights violations being perpetrated by its government, including in the territories occupied by it.”

Pakistan, the Indian side said, has “failed to protect the rights of its minorities, including Sikhs, Hindus, Christians and Ahmadiyas”, and thousands of women and girls from minorities have been “subjected to abductions, forced marriages and conversions in Pakistan and its occupied territories”.

It further said Pakistan has been “engaged in systematic persecution, forced conversions, targeted killings, sectarian violence and faith-based discrimination against its ethnic and religious minorities”. Incidents of violence against minorities and attacks on their places of worship and private property have occurred with impunity.

“A ‘climate of fear’ continues to drastically impact the daily lives of minorities,” the Indian representative said, adding dissenting voices from among civil society, human rights defenders and journalists were “muzzled daily” with the support of the government.

“The impunity with which such abuses have been carried out exposes the hollowness of Pakistan’s commitment to human rights,” the representative said.

Pakistan has also been “globally recognised as a country openly supporting, training, financing and arming terrorists, including UN proscribed terrorists, as a matter of state policy”, the Indian side said.

The Indian side also rejected a reference made by the Organisation of Islamic Cooperation (OIC) to Jammu and Kashmir and said the “OIC has no locus standi to comment on internal affairs of India”. The OIC, it added, has “helplessly allowed itself to be held hostage by Pakistan, which holds the chairmanship of their Geneva Chapter, to subserve its own agenda”. 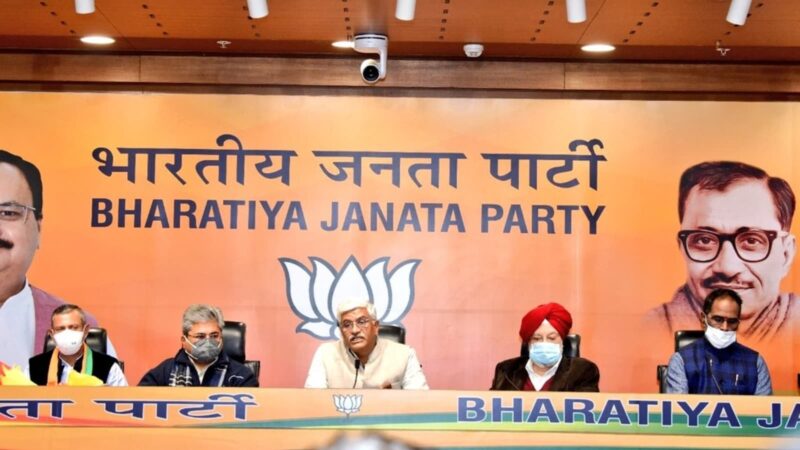 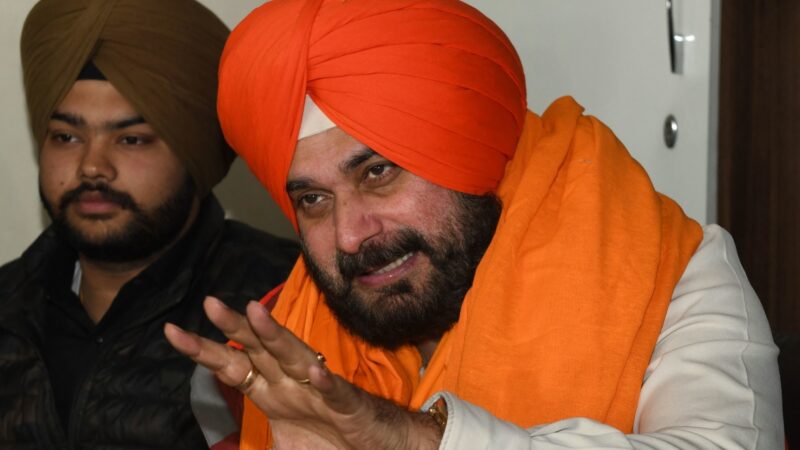 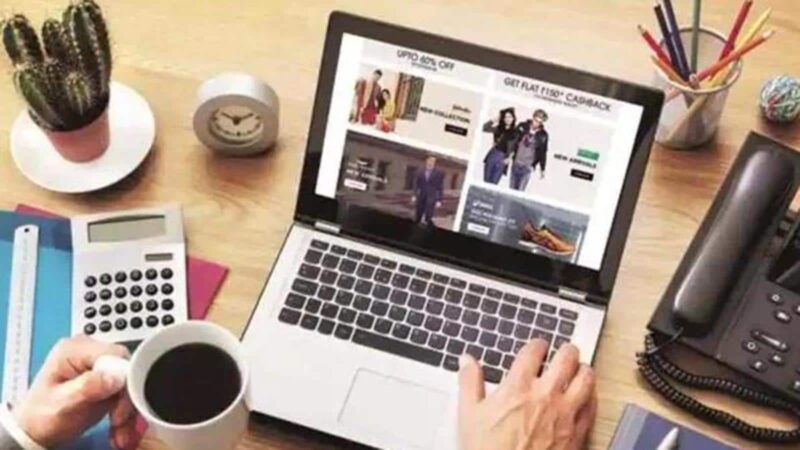 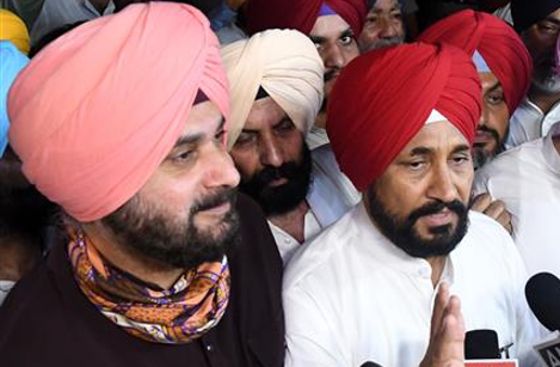 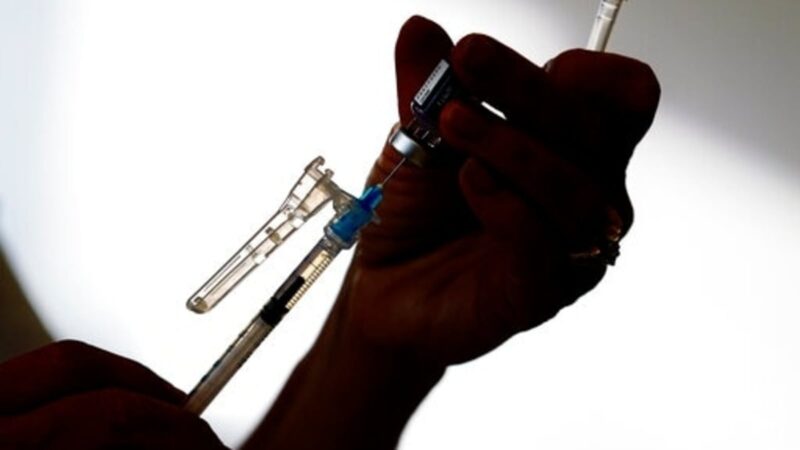 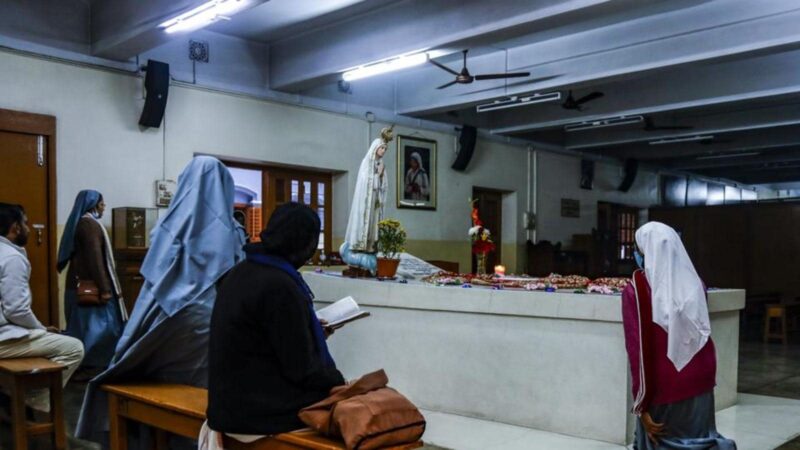 Is the demand for a separate land #Khalistan making worth the sacrifice of Guru Har Rai Sahib Ji? He sacrificed his life to further the teachings of #Gurunanakdevji and consolidate the faith.
#Sikh #sikhgurus #SikhCommunity #ShameonSFJ #NoKhalistan