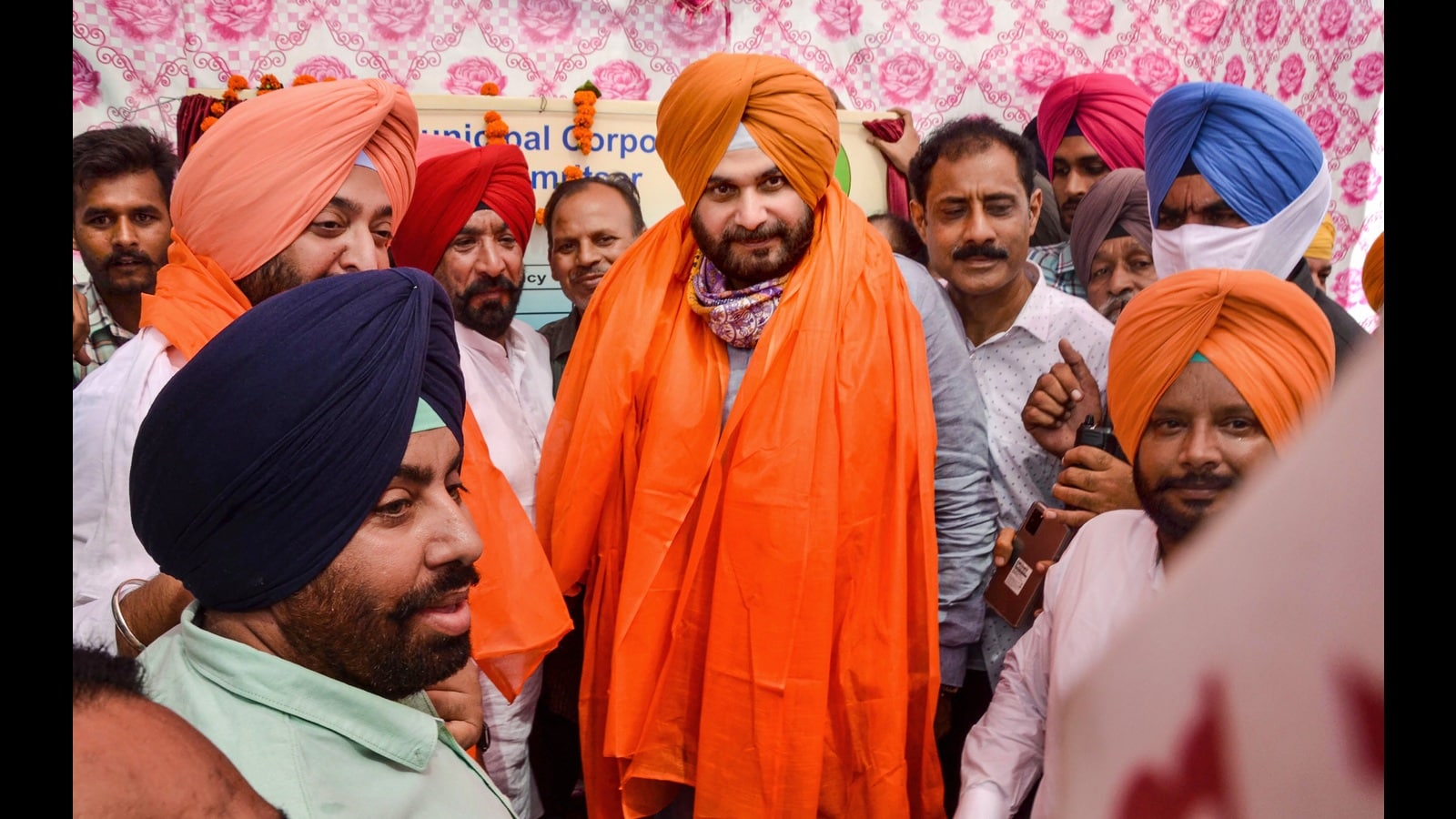 The Congress’s Punjab plan went off smoothly with the removal of Captain Amarinder Singh as CM and finding a suitable replacement in Charanjit Singh Channi, 58, who was picked to lead the border state on Sunday, party insiders said.

Two senior leaders told HT that while the high command took the final call that the Congress government in Punjab required an urgent reshuffle at the top, the leadership was also clear that it should preferably be someone other than state party chief Navjot Singh Sidhu.

This arrangement, however, is temporary, according to Congress functionaries and doesn’t discount the possibility of Sidhu becoming CM if Congress wins the assembly elections next year.

“In our meetings, we had discussed plans for Amarinder’s replacement. We found it wouldn’t be suitable to appoint Sidhu as it would be like rubbing it on Amarinder and his loyalists,” said a senior leader involved in the Punjab plan.

The Congress looked at three choices: a Dalit, a Hindu or a Sikh leader as Singh’s successor.

“Our choice included Channi and Sunil Jakhar”, said the leader cited above. Channi was the minister for technical education Jakhar was the predecessor of Sidhu in the PCC.

While Channi’s name found lot of support a section of the party opposed Jakhar’s name. We even got threats from a former PCC chief that he will quit the party with his followers if Jakhar is made the CM,” said the leader cited above.

The option was to anoint a Dalit leader—the state has about 32% Dalit (both Hindu and Sikh) population that constitutes a strong vote bank— was also an attempt to reach out to a wider voter base.

But after Amarinder quit, a section of Sidhu’s followers started demanding that he be made the CM.

“The instruction is given from Delhi to Harish Rawat, general secretary in charge of the state, and party general secretary Ajay Maken, was to secure the consent of all MLAs to let the high command decide the new chief minister. They convinced all MLAs and a unanimous decision was taken to let Congress president Sonia Gandhi decide the new CM,” said the second leader.

Singh, 79, resigned on Saturday months before the Punjab election as the party wanted a new face to fight anti-incumbency after ground reports suggested that he had lost popularity. The Congress leadership also secured signatures of more than 60 MLAs demanding Singh to be removed.

Singh cautioned the party against the appointment of Sidhu as the CM. “I will never allow him (Sidhu) to come,” Singh said in a few media interviews and alleged, “He is an anti-national element. I will not allow him.” Singh alleged that Sidhu was a friend of Pakistan’s prime minister Imran Khan and chief of army staff, Qamar Javed Bajwa.