Expecting China to follow the resolution and protocols over the line of control: MEA 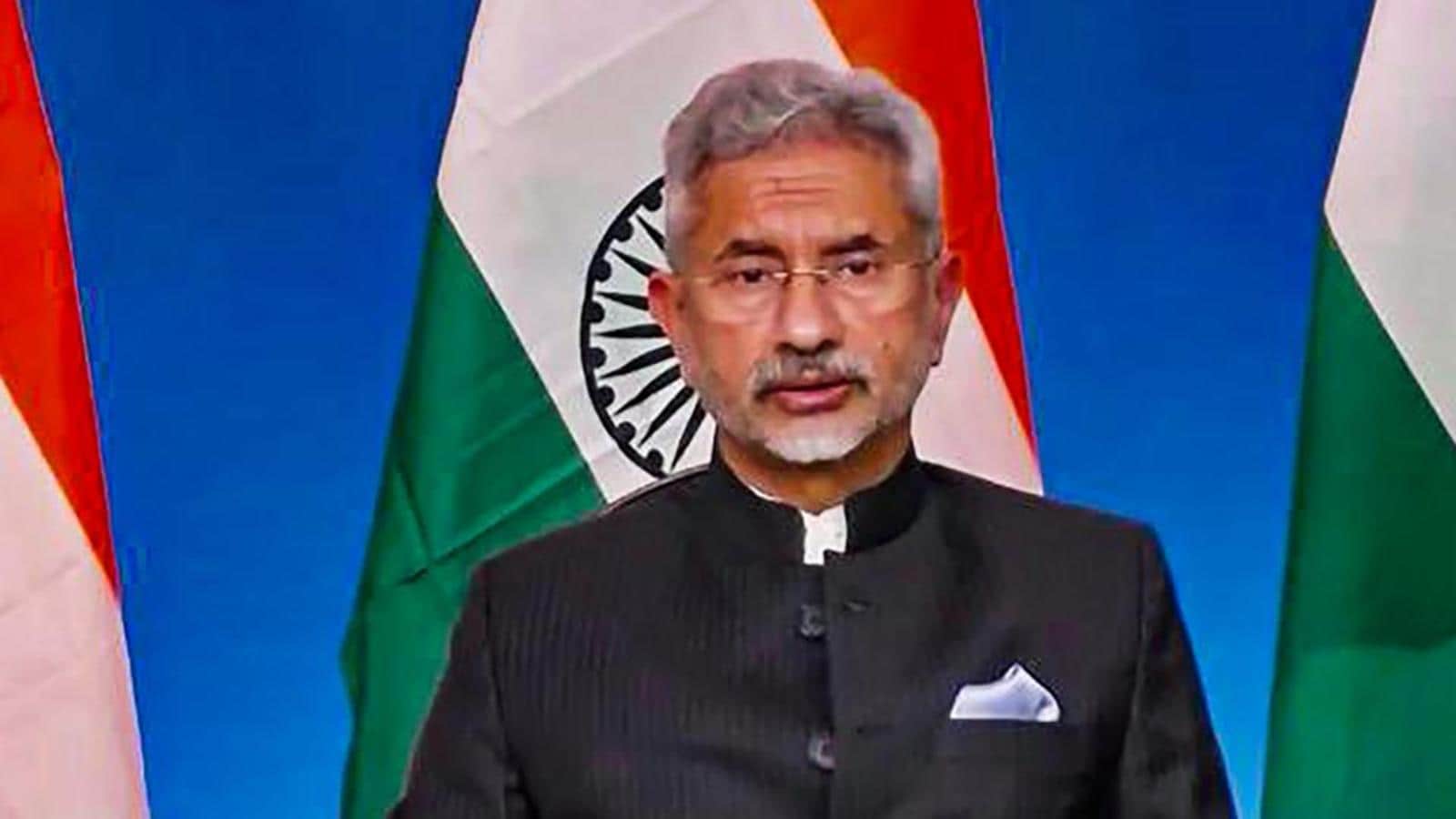 New Delhi:  China should leave the site from LoC according to resolution signed and protocol set on border.

Speaking at the weekly media briefing, MEA spokesperson Arindam Bagchi said, “It is our expectation that China will work towards early resolution of the remaining issue along the Line of Control (LoC) in Eastern Ladakh while fully abiding by bilateral agreements and protocols.”

He also said that External Affairs Minister S Jaishankar, on the sidelines of the Shanghai Cooperation Organization (SCO) Summit in Dushanbe, Tajikistan, met Chinese counterpart Wang Yi and both the leaders discussed the border tensions and disengagement along the Line of Actual Control (LAC) in border areas.

“On the larger issue of External Affairs Minister discussion, as you know he did meet Chinese Foreign Minister Wang Yi on the margins of SCO in Tajikistan,” said Bagchi.
Talking about Chinese aggression along LoC, he said that provocative unilateral measures of China result in disturbance of peace and tranquillity.

“We have given many statements on the issue. Earlier, we said that provocative unilateral measures of China result in disturbance of peace and tranquillity. We have repeated this many times,” said MEA spokesperson.

He also blamed Chinese actions along LoC that led to the counter-deployment of the Indian Army. He said, “We counter-deployed our Army in response to China’s aggressiveness to protect our security interest. At Tajikistan, we raised the same issue and we hope that China will work on it with us so that the disengagement process in other areas move ahead. In some areas, the disengagement process has been successful while some are left. We hope that China maintains bilateral protocols.”

Soldiers of India and China clashed last year resulting in the loss of several lives on both sides. The clashes erupted after the transgression by Peoples Liberation Army (PLA) in Galwan Valley. More than a year had passed since the incident, but tensions continue to simmer between the two Asian giants.

More than 12 rounds of military talks and a series of diplomatic parleys were held between India and China, but the tensions still continue.