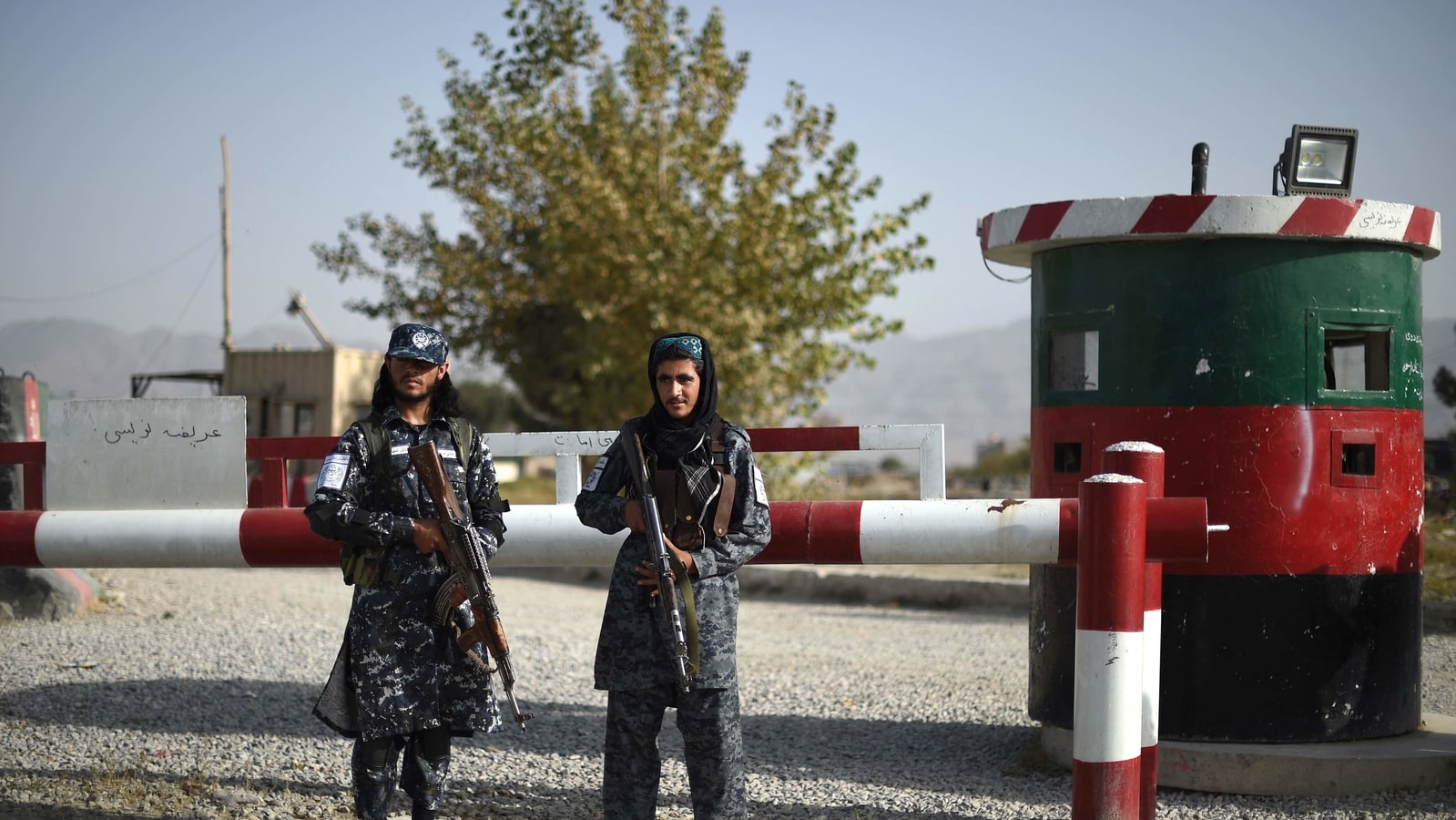 The US will hold its first in-person talks with senior Taliban leaders in Qatar’s capital of Doha over the weekend for what agencies said will be aimed at easing the evacuations of foreign citizens and at-risk Afghans from Afghanistan. The US, however, stressed that the meeting on Saturday and Sunday did not indicate that it was recognising the Taliban rule in Afghanistan. “We remain clear that any legitimacy must be earned through the Taliban’s own actions,” the spokesperson said.

The Associated Press cited an official as saying that the weekend talks will focus on holding Taliban leaders to commitments that they would allow Americans and other foreign nationals to leave Afghanistan, along with Afghans who once worked for the US military or government and other Afghan allies during the two-decade military operation.

Also read | Not Turkey, Pakistan and Qatar could be the first to recognise Taliban cabinet

AFP reported that the spokesperson did not specify who would represent the two sides. Senior US officials, including Central Command chief General Frank McKenzie, met with the Taliban in Kabul in August as US troops took over the airport for the airlift.

Also read | On Taliban, US outlines objectives for Pakistan

The US has said that the Taliban have largely cooperated on letting American citizens leave Afghanistan. It has also said that it could not evacuate most Afghan allies during a hasty airlift in August that pulled tens of thousands of people out of Kabul before the withdrawal of the American troops from Afghanistan.