SIKHS: THE VANISHING MINORITY OF PAKISTAN 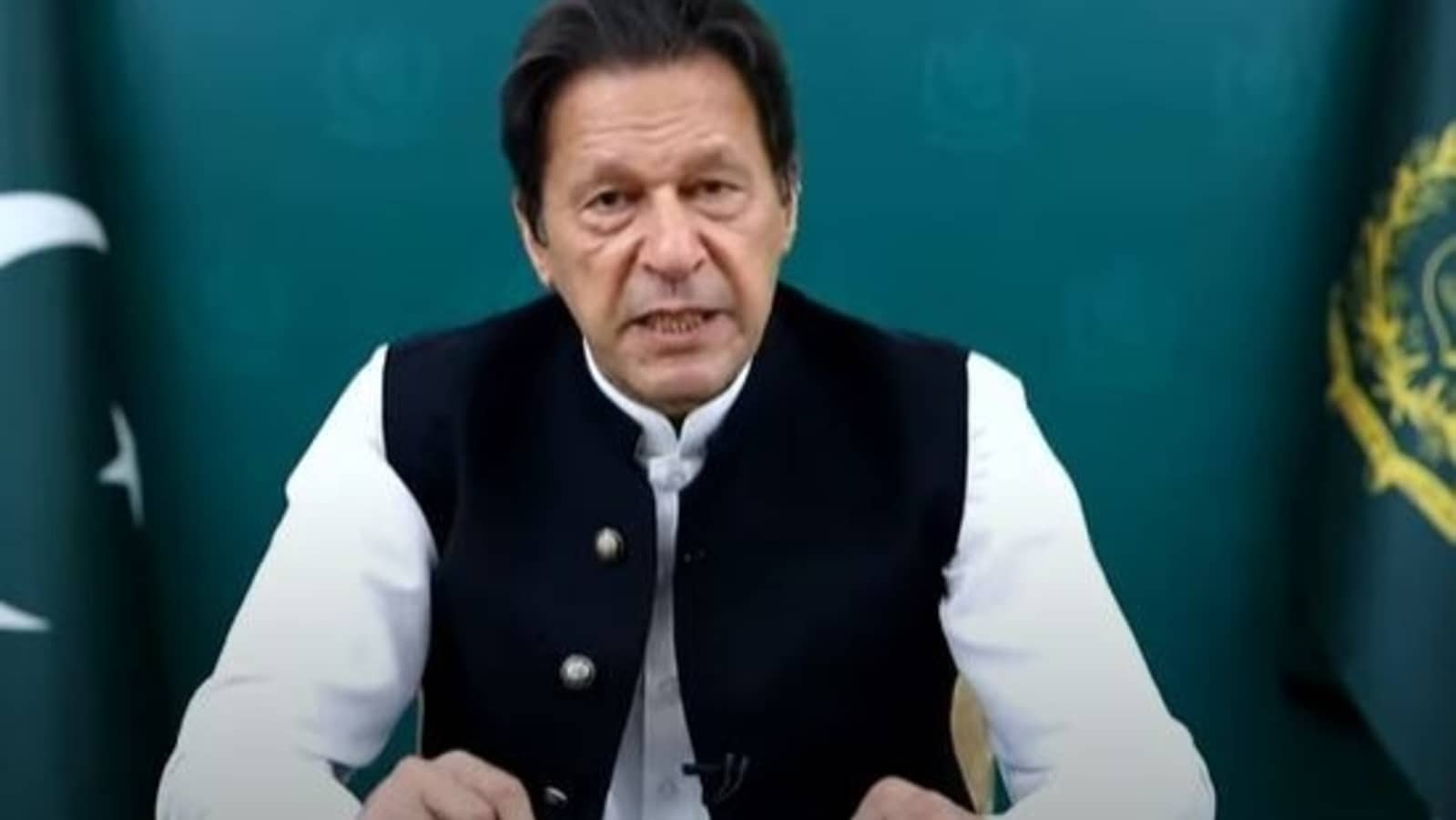 On September 30, a Sikh Unani medicine practitioner, Satnam Singh was gunned down in
his clinic in Peshawar (province of Khyber Pakhtunkhwa) in the limits of Faqirabad Police
Station. Later Islamic State claimed responsibility for the attack and killing.
In Peshawar, the Sikhs have lived peacefully (in comparison to Shia or Christian) among
Muslims, for over 250 years, working mostly as traditional healers, and running
pharmacies and cosmetics and clothing stores. Nonetheless a spate of killings since 2014,
has raised worries that Sikhs might be the latest target of Pakistan’s religious extremist
groups, leaving community members uncertain of their future in the country.
In January 2020, Ravinder Singh, 25, who lived in Malaysia and had returned home for his
wedding, was murdered in Mardan city in Khyber Pakhtukhwa province.
In 2018, Charanjit Singh, a veteran Sikh peace activist known for his active contribution to
interfaith harmony, was gunned down by unknown assailants in Peshawar.
Earlier in 2016, Sikh legislator Soran Singh, from the Pakistan Tehreek-e-Insaf party, was
shot dead near Peshawar. Though the Taliban claimed responsibility for the assassination,
Police arrested a political rival, a minority Hindu politician called Buldev Kumar.
It can easily be said that, Sikh community as a religious minority residing in Pakistan, is in
the verge of extinction. While Pakistan’s National Database and Registration Authority
(NADRA) claims that there are only 6,146 Sikhs registered in Pakistan, according to an
estimate, census conducted by NGO Sikh Resource and Study Centre (SRSC), about 50,000
Sikhs still live in Pakistan. Unfortunately, Sikhs were not included in the 2017 population
census and there is no hard data on their numbers. Most are settled in the province of Khyber Pakhtunkhwa, followed by Sindh and Punjab. Other sources, including the US
Department of State, claim the Sikh population in Pakistan to be at 20,000.
Further, Sikh rights advocates say Pakistan’s Sikh population has dropped dramaticall
since 2002, as forced conversions and violence against Sikhs have ramped up with little
to no legal protections in place.
The Sikhs also experience various other forms of violence in Pakistan.
Recently, Harmeet Singh, a Sikh news anchor of Pakistan, began to receive threatening
calls. Distressed over the intimidating calls and police inaction, he is contemplating to
leave. “I will be left with no other option but to leave Pakistan,” he said.

As reported in August 2021, statue of famous Sikh ruler Maharaja Ranjit Singh located at
the Lahore Fort, has been vandalized thrice, since its unveiling in June, 2019. After the
third event, in an act of ‘face-saving’ the Federal Minister for Information and
Broadcasting Fawad Chaudhry, termed it a ‘shameful’ act.” This bunch of illiterates is
really dangerous for Pakistan’s image in the world,” he also tweeted.
Previously, in January 2020, hundreds of Muslims mobbed Nankana Sahib, the pilgrimage
site in Pakistan’s Punjab Province where Sikhism’s founder, Guru Nanak was born. This
hostile incident occurred after months of tension over a Sikh woman’s suspected forced
conversion to Islam. According to media reports several Sikh devotees were stranded for
hours inside Nankana Sahib. Muslim mobs pelted the gurdwara with stones and shouted
that they would destroy the gurdwara and change its name to Ghulam-e-Mustafa.
The forced conversion of young Sikh women is an actual danger for the community.
Professor Kalyan Singh, a minority rights activist and a teacher at Lahore’s GC College

University stated, “This is a fact the Sikh population in Pakistan has been consistently
declining. One of the reasons behind this decline is, of course, forced conversion.”
The concentration of Sikhs in Peshawar city, where they are easily targeted, as mentioned
in above incidents is the direct result of Pakistani Taliban’s actions. In the year 2007,
Pakistani Taliban imposed jizya, a tax levied on non-Muslims living in a Muslim state, in
several parts of the tribal areas of Khyber Pakhtukhwa province when they took over. In
2009, the Taliban destroyed the houses of 11 Sikh families in Orakzai Agency for refusing
to pay jizya. In 2010, Jaspal Singh, a young man from Khyber Agency, was beheaded after
his family couldn’t pay up. Such horrid and brutal incidents have propelled ever more
Sikhs to move down from the tribal areas to Peshawar and its surrounding areas.
10 Most
of the Sikh businessmen have shops in Peshawar’s Scheem Chowk.
11 Unfortunately, this
‘moving down’ is also not saving their lives. Change of geographical area would not
guarantee them security in a dogmatic and violent environment of Pakistan, where
minorities are treated as sub-humans.
Regular discrimination in schools, work place, living spaces etc has led to an economic
downfall of the Sikhs and to the level a fear among Sikhs to even wear their identity as
they once used to, whether it’s kada or kirpan. In Pakistan, Sikhs are instantaneously
identifiable by the distinctive untrimmed beards and high turbans that distinguish them
from their Muslim counterparts.
Young Sikhs both male and female are constantly struggling under aggressive and hostile
conditions, fundamentally because of their religious identity, which is not Islamic. In
addition to the illegal occupation or forced shutting down of gurdwaras- the Sikh place of
worship acts asan added proof of planned and systematic discrimination of the Sikh
community in Pakistan. Pakistan’s track record on human rights has been less than
desirable in general, and it remains distressingly poor – predominantly in the case of religious minorities. Usually oppression against the Pakistani Sikh community is
specifically disregarded by the State. The future of Sikh community in Pakistan is
gruesome and soon they will cease to exist in a country obsessed with ‘right type of Islam’ 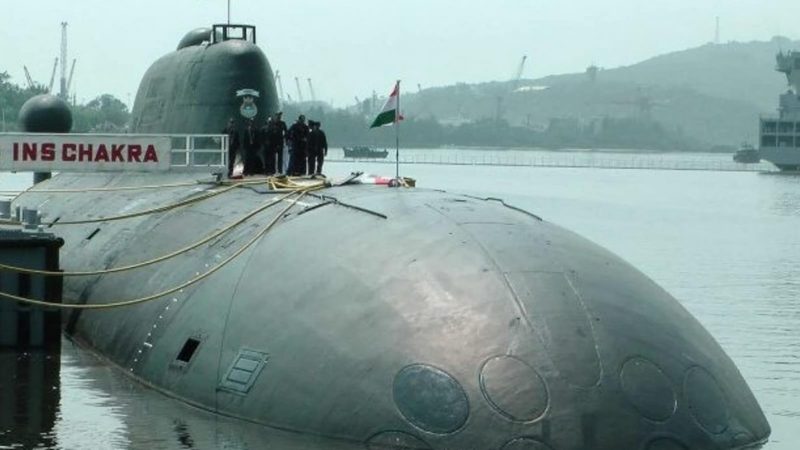