Ex-Punjab CM Amarinder Singh gearing up to float own party, may tie up with BJP 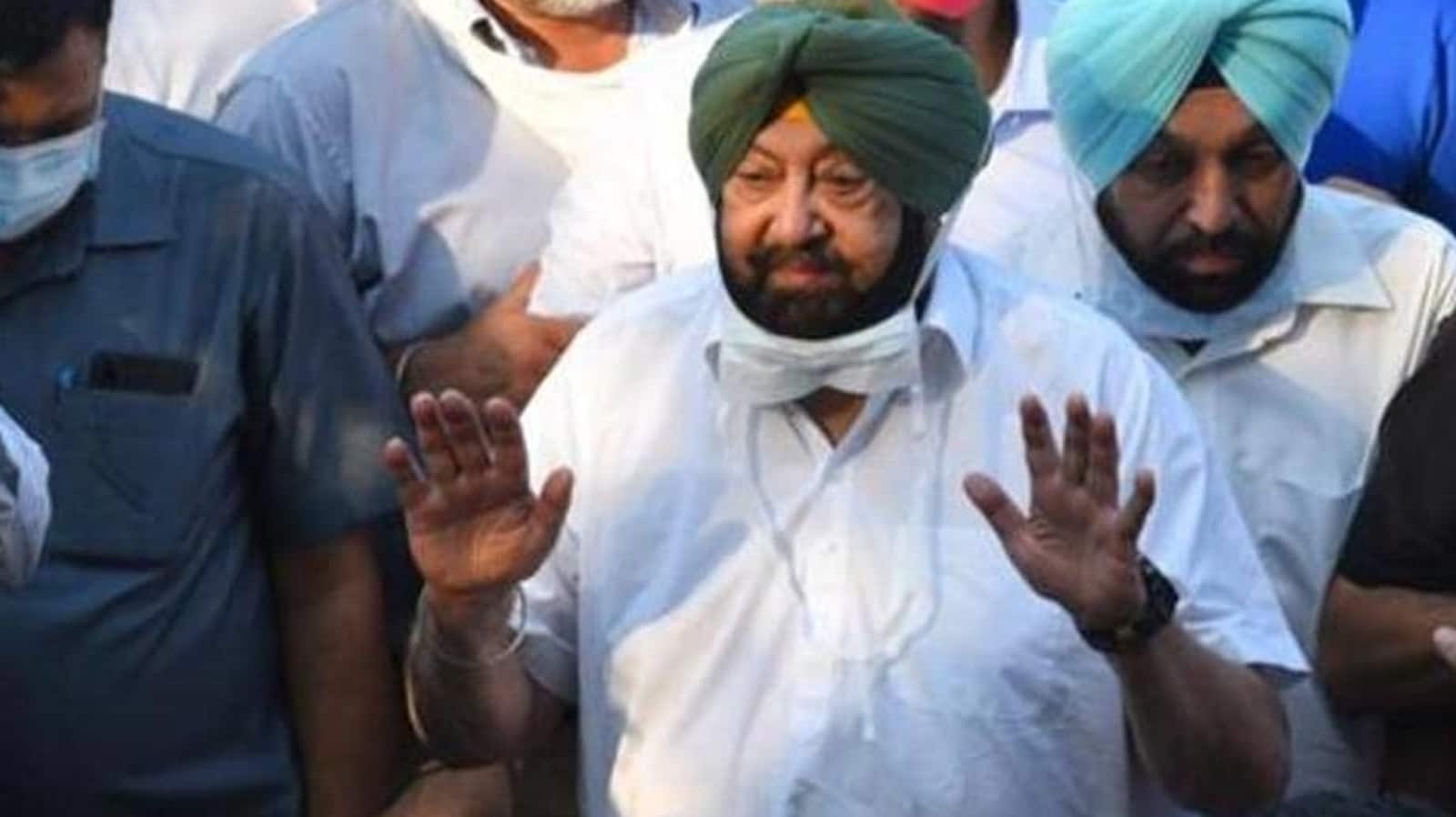 Former chief minister Captain Amarinder Singh is set to launch his own political party and may even consider an alliance or seat adjustment with the Bharatiya Janata Party (BJP) in the state, people familiar with the matter said, detailing a development that could alter radically the electoral landscape in the upcoming polls in Punjab.

The former CM, who has announced his intent to quit the Congress, did not confirm or deny the information shared with Hindustan Times by people aware of his thinking after his recent meetings with home minister Amit Shah and National Security Adviser Ajit Doval. The people couldn’t tell, however, whether the proposed tie-up would be predicated on the Union government taking steps to break the impasse over the three farm laws which are a hugely emotive issue in the state and have eroded the BJP’s popular base.

For his part, the Captain merely said that he’s not the one to do politics through media statements.

“I’d fight my battle in the field, in the court of the people,” he said, adding that he intends travelling to Delhi again and will sit down with senior Congress leaders (known as G-23) who are upset over the party’s shambolic state and the way its affairs are being run.

Technically, the Captain is still in the Congress, but he has said that he does not intend to stay in the party. The formal parting of ways could come once his political plans are in place. “I’m going to tell the G-23 to hit the field, to reach out to people rather than expressing concerns in social media,” he said. The impact within the Congress of his outreach to similarly disaffected leaders will have to be assessed as most of them are seeking organisational changes, not an avenue to exit the party.

Singh denied that he has been contacted by anyone on behalf of the Congress after he went public that he would quit. But a well-informed party functionary revealed that (in response to media reports of the Captain saying he felt humiliated), Congress president Sonia Gandhi messaged him to convey that she wished him well; and that it was never her intention to make him feel the way he did. She reportedly said that it wasn’t her way as she’s incapable of humiliating people or colleagues.

Commenting on his September 20 resignation after receiving a call that morning from Gandhi who asked him to demit office, the Captain said “publicly I felt humiliated and personally I was hurt because my relations with the Gandhis go back to the days when Rajiv Gandhi and I were in Doon School in 1954”. He said he couldn’t figure out why the leadership chose to sack him rather than letting him gracefully leave three weeks earlier when he offered to resign. That was at a meeting with Gandhi and Harish Rawat, the All India Congress Committee incharge of Punjab.

Singh wanted to put in his papers — and said so at that meeting — as there was no effort by the central leadership to rein in the new state party unit president Navjot Sidhu, who was attacking him publicly and relentlessly. But at that time, he said, Sonia Gandhi asked him to continue.

Singh said he was unable to decipher as to why such shoddy treatment was meted out to him, ignoring his long service to the party and the electoral record of winning eight of 13 Lok Sabha seats, the local bodies polls, and the panchayat elections in the state. He had harsh words in that context for some AICC functionaries who, he believes, misled the leadership the way they blindsided him about the congress legislature party (CLP) meeting in Chandigarh. “They even made calls stopping legislators who wanted to meet me before the CLP meeting. Is that the way you treat the CLP leader?”

He said he played fair till the very end, asking 30-odd leaders who had assembled at his residence to attend the CLP meeting while he called on the Governor to tender his resignation.

“Can you imagine my sense of disbelief when a party MP telephoned me to inquire whether I had called the CLP meeting?” he said. Sonia Gandhi was on the line with him shortly after that, asking him to quit. On being reminded that just three weeks back she had wanted him to continue, the Captain said she simply said:“I am very sorry Amarinder, you should resign now.”