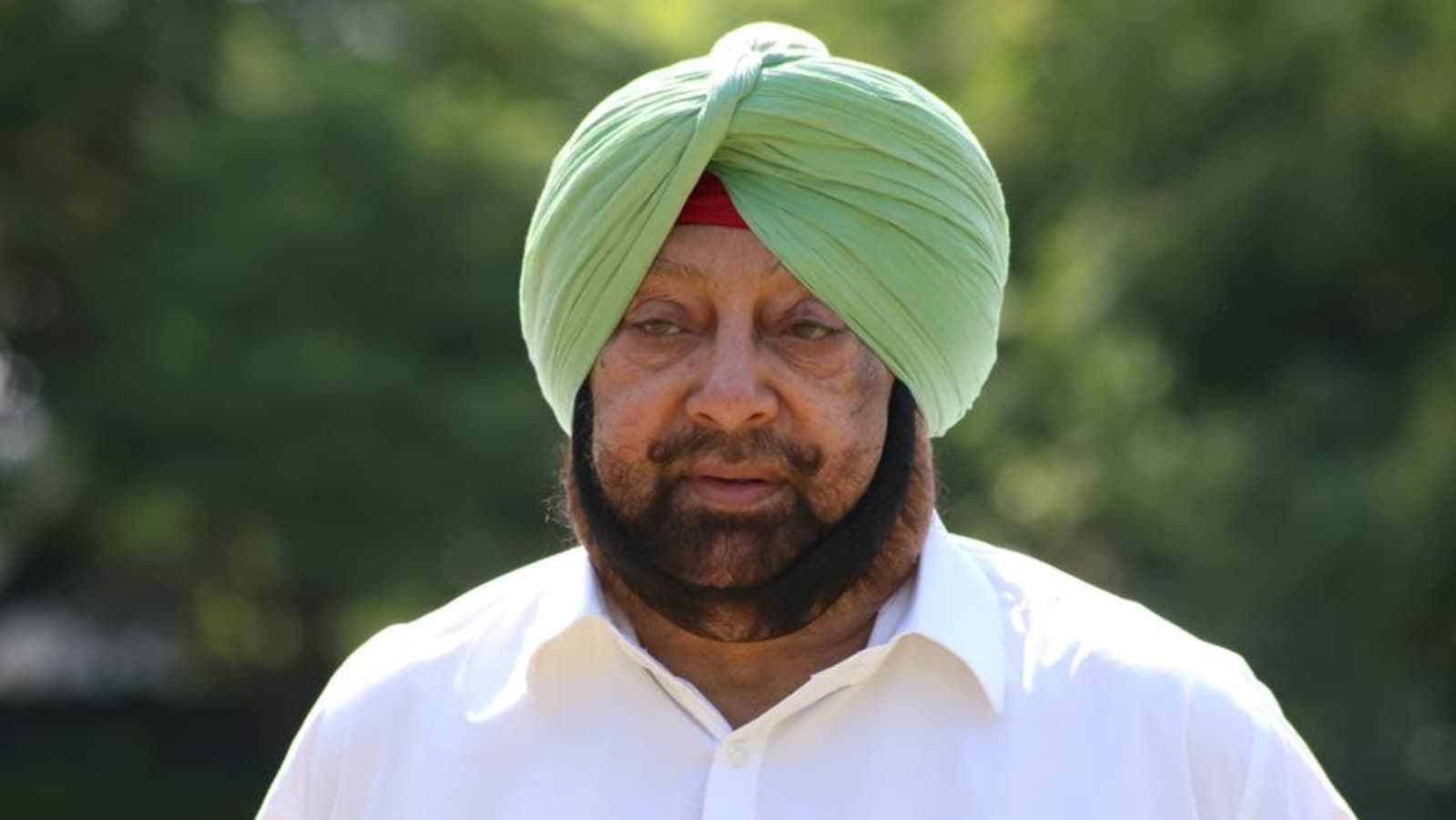 As Amarinder Singh resigned on Saturday amid the ongoing party infighting, he revealed how humiliated he felt because of the latest development in the party. He felt hurt that the party high command started losing trust in him. The Congress Legislature Party meeting was called on Sunday to decide on Amarinder Singh’s replacement without his knowledge. Before the meeting, Amarinder Singh went to teh Governor’s House and resigned. He said he had informed his decision to party president Sonia Gandhi on Saturday morning.

On Wednesday, two days after Charanjit Singh Channi took oath as the new chief minister of the poll-bound state, Amarinder Singh said that he had offered to resign three weeks ago. But at that time, he was asked to continue. “If she had called me and asked me to step down, I’d have. As a soldier, I know how to do my task and leave once called back,” Singh said.

“Priyanka and Rahul are like my children. This should not have ended like this. I am hurt,” Singh, who was a friend of the late Rajiv Gandhi, said adding that they have been clearly misguided by their advisors. The dramatic development in Punjab and the way Amarinder Singh’s long chief ministership was put to a drastic end was unexpected given Amarinder Singh’s close relationship with the Gandhi family. Amarinder Singh, himself, said he did not understand why the party replaced him so close to the polls when people, as Singh claimed, were happy with his government.

The conflict between Amarinder Singh and Navjot Sidhu was going on when Sidhu was elevated to the post of the Punjab Congress president despite Amarinder’s objection. Amarinder Singh restrained Sidhu’s advisors from commenting on general issues after their comments drew flak. As the clash was going on, Amarinder lost the support of around 60 MLAs which eventually led to the overnight shuffle in Punjab.

Referring to Sidhu’s hug to Pakistan Army chief General Qamar Javed Bajwa during the Kartapur event, Amarinder Singh had earlier said that he will oppose if Sidhu is picked up as the CM. Calling Sidhu “anti-national, dangerous, unstable, incompetent,” Amarinder Singh said that Sidhu as CM of the border state will be a threat to national security.

Charanjit Singh Channi was announced the chief minister on Sunday, a day after Captain’s resignation. But Congress leader Harish Rawat clarified that Punjab will go to the polls under the leadership of Sidhu. The comment even left Congress leaders baffled.

Jammu and Kashmir is ready to become tourism capital of India 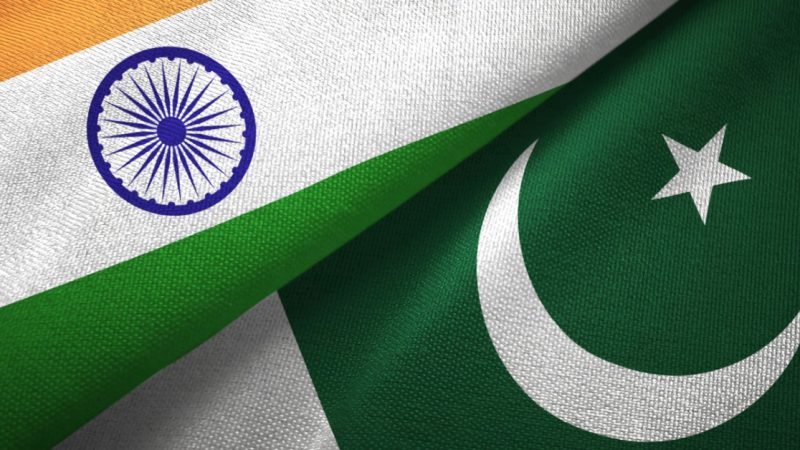 New Delhi: One fisherman on Indian nationality was died when Pakistan Maritime Security Agency fired on

Srinagar, Jammu and Kashmir, India: A resolution has passed over the innocent killlings in Kashmir 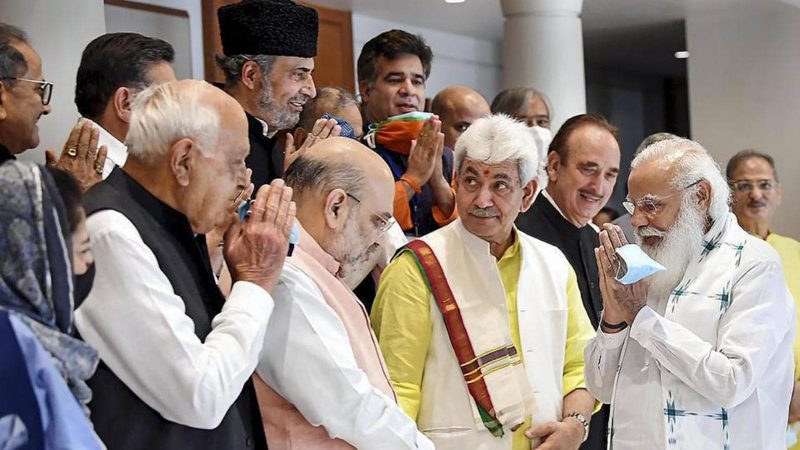 New Delhi, India: In order to hide their deeds from the security forces of Jammu