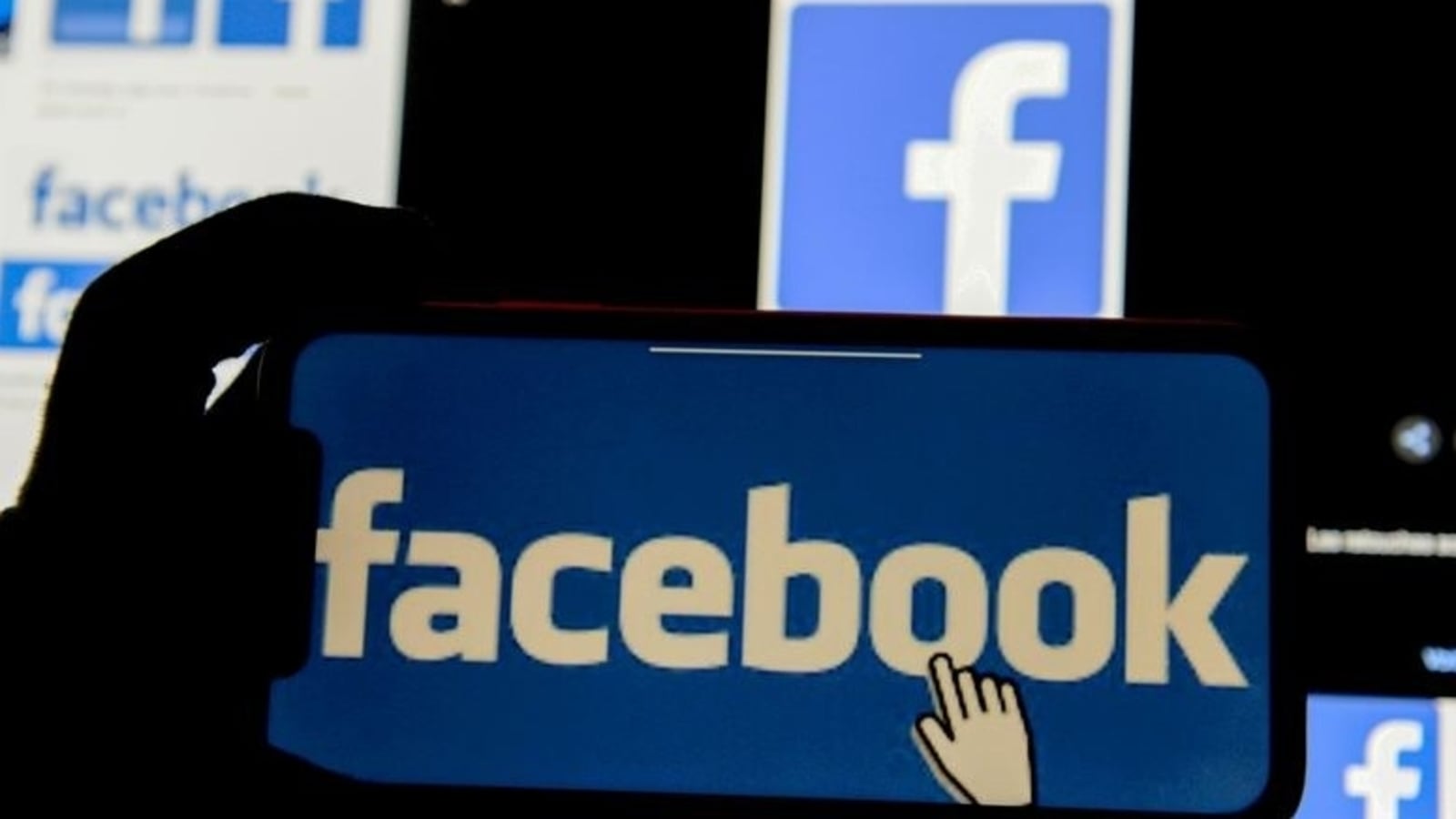 As many as 10 terror, militant or extremist organisations based out of India are part of a secret blacklist of more than 4,000 people and groups, including white supremacists, militarised social movements and alleged terrorists, that Facebook considers dangerous. The list of ‘Dangerous Individuals and Organizations’ that Facebook doesn’t allow on its platform was leaked by The Intercept on Tuesday.

Hindutva group Sanatan Sanstha, banned Communist Party of India(Maoist) and Nationalist Socialist Council of Nagaland (Isak-Muivah) are among the 10 groups from India on that Facebook list, according to The Intercept. So are the All Tripura Tiger Force, Kangleipak Communist Party, Khalistan Tiger Force, People’s Revolutionary Party of Kangleipak. Several Islamic extremists and terror groups, including the Indian Mujahideen, Jaish-e-Mohammed’s Afzal Guru Squad and various local or sub-groups of global organisations like the Islamic State and the Taliban, that have operated in India or across multiple countries are also on the list.

More than half of the list consists of alleged foreign terrorists that are predominately Middle Eastern, South Asian and Muslim. The list, as well as Facebook’s policy, suggest the company places harsher restrictions on marginalised groups, according to experts cited by the Intercept.

Facebook has a three-tiered system that indicates the type of enforcement the company will take in regard to content. Terrorist groups, hate groups and criminal organisations are part of the most restrictive level, Tier 1, and the least restrictive level, Tier 3, includes militarised social movements, which The Intercept said: “is mostly right-wing American anti-government militias, which are virtually entirely white.” And, none of the organisations on the list is allowed to maintain a presence on Facebook.

Facebook has not disputed the list’s authenticity but has said in a statement that it keeps the list secret because this area is an “adversarial space”. “We don’t want terrorists, hate groups or criminal organizations on our platform, which is why we ban them and remove content that praises, represents or supports them…,” Brian Fishman, Facebook’s policy director for counterterrorism and dangerous organisations, said in the statement. “We currently ban thousands of organizations, including over 250 white supremacist groups at the highest tiers of our policies, and we regularly update our policies and organizations who qualify to be banned,” Fishman added.

Fishman also said in a series of tweets that the version of the list published by The Intercept is not comprehensive and that it is constantly updated. “A version of Facebook’s Dangerous Organizations and Individuals list was leaked today. I want to provide some context, especially about our legal obligations, and point out some inaccuracies and mischaracterizations in the coverage,” he said in one of the tweets.

[Work Thread] A version of Facebook’s Dangerous Organizations and Individuals list was leaked today. I want to provide some context, especially about our legal obligations, and point out some inaccuracies and mischaracterizations in the coverage. 1/n — Brian Fishman (@brianfishman) October 12, 2021

Fishman said Facebook has not shared the list “to limit legal risk, limit security risks, & minimize opportunities for groups to circumvent rules” but is trying to improve the policy.