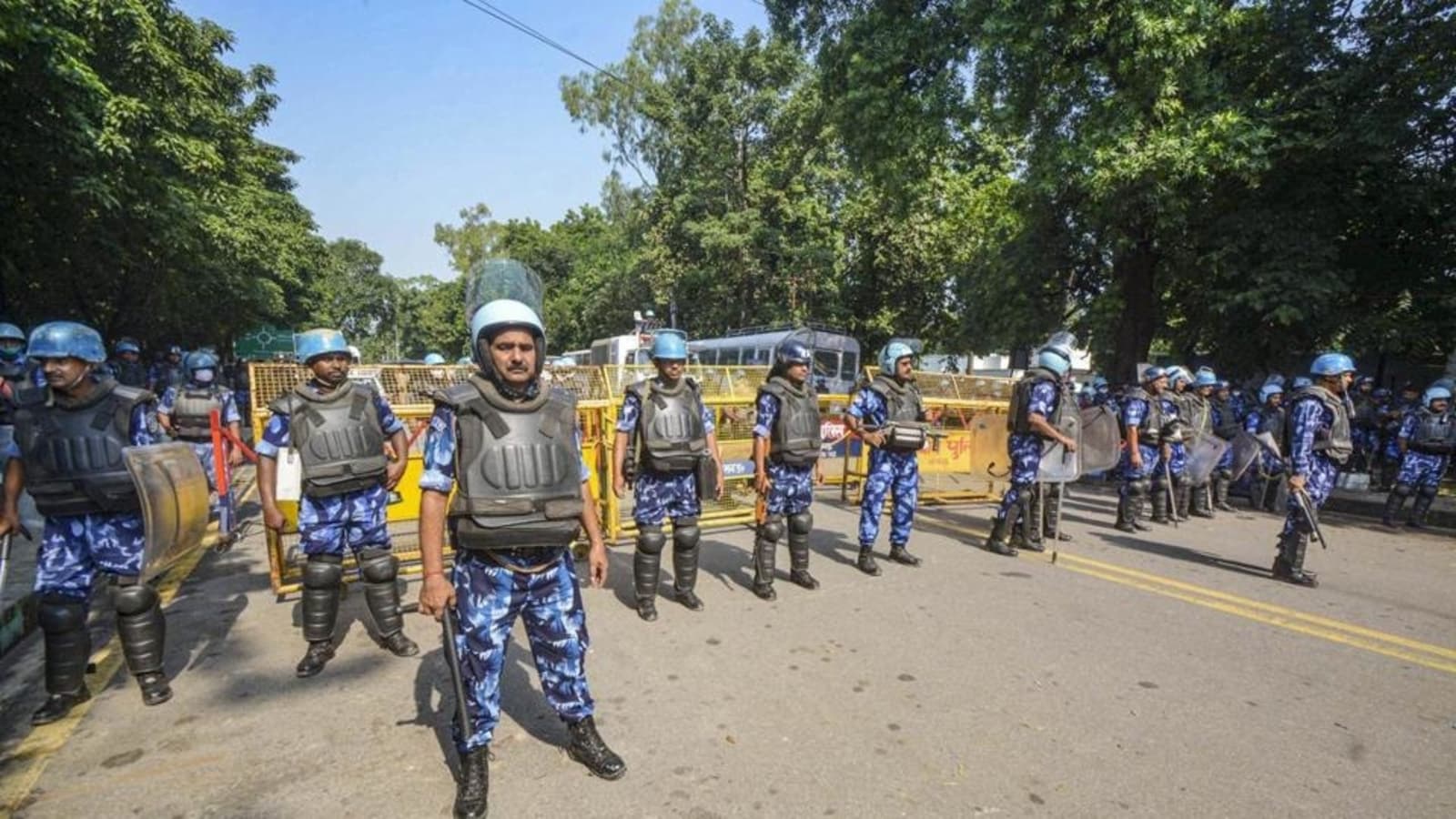 Latest intelligence reports have warned that JuD and its wing, Falah-e-Insaniyat Foundation, have stepped up activities in Punjab province of Pakistan by mobilising Lashkar-e-Tayyiba (LeT) and JuD cadres for collecting funds and recruiting cadres.

This comes despite pressure mounting on Islamabad in the last few months from the Financial Action Task Force (the global anti-terror financing watchdog) to crack down on JuD and its affiliates.

JuD is the parent organisation of Lashkar-e-Tayyiba that was responsible for the dastardly 26/11 strike in Mumbai in 2008.

A dossier prepared by security agencies said JuD and its affiliates like FIF are not only actively organising events under the garb of philanthropic activities but also spreading their global footprint for terror financing and logistical support against India.

A series of functions were organised in the last few months by senior LeT and JuD leaders, including a medical camp at Kamonki in Gujranwala on November 5, and other events seeking public donations for humanitarian aid for the approaching winters.

On November 12, Hafiz Abdul Rauf, chairman of FIF, delivered a sermon at JuD’s Markaz Al Qadsia in Lahore. On October 29, another event, titled Jamana fitn ke war, was addressed by Rauf and other senior JuD functionaries. LeT and JuD functionaries like Naveed ur Rehman Yazdani and senior leaders like Talibur Rehman, Abdul Gaffar and Abdul Gafoor are said to have attended these gatherings that drew crowds in thousands.

In the past, Saeed has been using these platforms to propagate anti-India rhetoric, especially targeting Kashmir.

According to intelligence reports, LeT has been joining hands with other terror outfits to form global rings. One such example is its attempt to raise the plight of Rohingyas, besides supporting Khalistani extremism.

The global rings are under the tutelage of Saeed and Abdul Rehman Makki, said a security official.

The footprints of LeT have been observed in the Middle East and Europe where it is using its networks to raise funds for the group’s militant and humanitarian activities.

The arrest of Muhammad Usman Muhammad Ayub, an LeT terrorist who was a Pakistani, from Malaysia on October 25, 2018, indicated the global outreach of LeT. The group was using Southeast Asian countries as a base to carry out financial transactions and get logistical support and for tapping new recruits.

A year later, another Pakistani national was detained in South Korea on suspicion of being an active cadre of LeT while another operative was arrested in February 2019 in the US while travelling to Pakistan to join LeT.

LeT was banned as a terrorist organisation by India in 2002. The US banned it on December 26, 2001; UK on March 30, 2001, while United Nations proscribed it on May 2, 2005, with amendments in subsequent years. The UN also proscribed Hafiz Mohammed Saeed and his aide Zaki-ur-Rehman Lakhvi on December 10, 2008.

In 2012, the US offered a $10 million bounty for Hafiz Saeed and listed Makki as a specially designated national and offered a bounty of $2 million.

Incidentally, JuD and FIF were proscribed by Pakistan’s interior ministry in 2019.

The move came after Islamabad drew up its national action plan to counter terror activities and promised action against individuals and organisations listed by the UN Security Council as terrorists.