Pak based Khalistani radical is the real face of Ludhiana blast 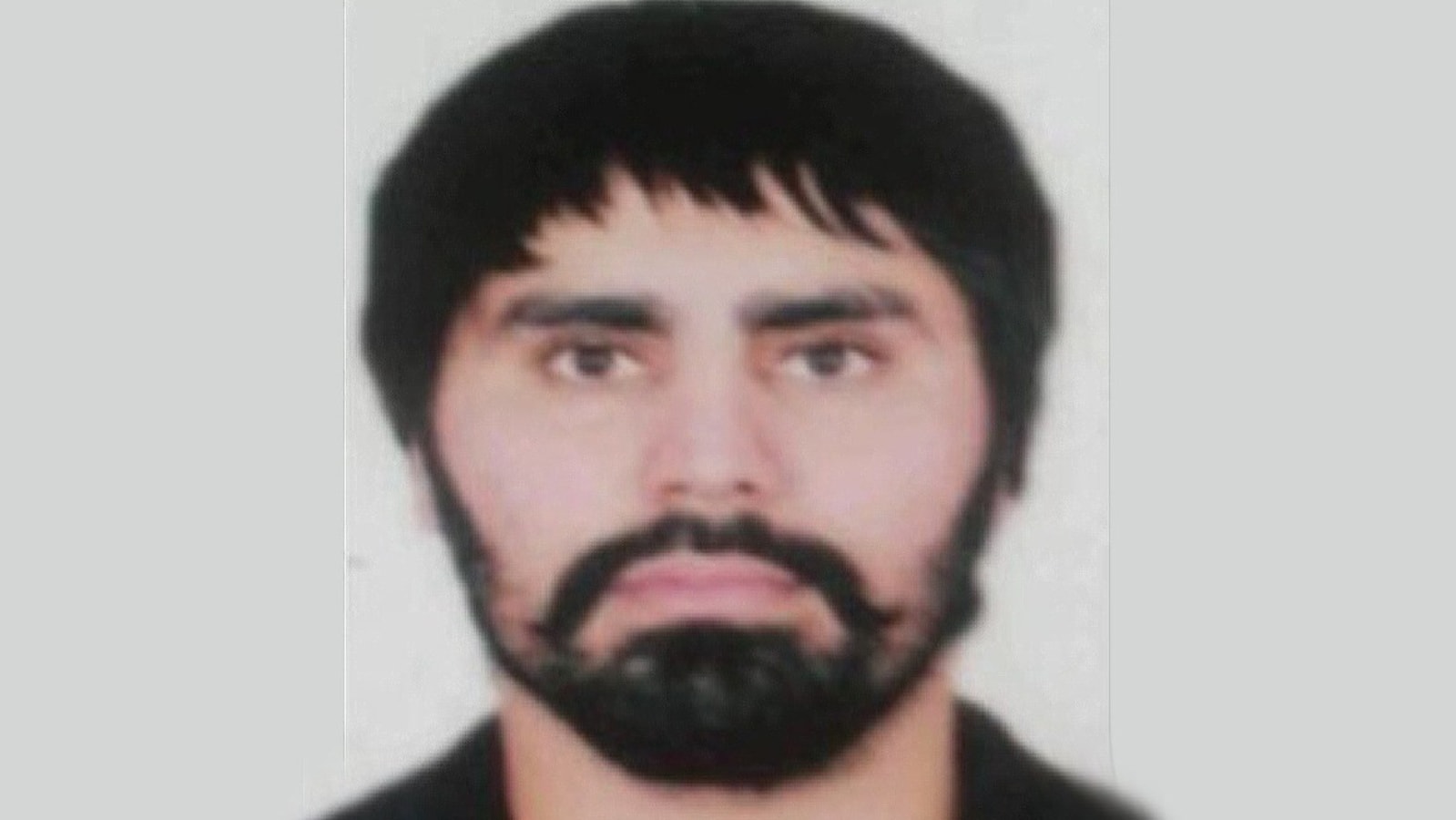 A Pakistan-based radical, who along with a pro-Khalistan terrorist in Germany played a crucial role in the blast inside the sessions court in Punjab’s Ludhiana, is reportedly sheltered by terrorist groups in the neighbouring country as well as Inter-Services Intelligence (ISI).

‘Category A’ wanted gangster and Khalistani radical, Harvinder Singh Sandhu, who uses the alias Rinda Sandhu, and Jaswinder Singh Multani, a Germany based pro-Khalistan terrorist, have been tasked by the Pakistani spy agency ISI to carry out terror attacks to destabilise Punjab in ahead of the assembly elections next year, security officials have said.

Intelligence inputs show Sandhu, who is about 35 years old, is suspected to be living in Pakistan after acquiring an Indian passport on a fake identity by changing his appearance. He is associated with Babbar Khalsa International chief Wadhawa Singh, who is based in Lahore.

Sandhu, who migrated to Nanded in Maharashtra from the Sarhali village in Punjab’s Tarn Taran district, is also involved in large scale cross border smuggling of drugs and weapons.

“He is most wanted A+ Category Gangster of Punjab. He is also wanted in Maharashtra, Chandigarh, Haryana and West Bengal etc,” officials said.

Sandhu was arrested for the first time after he killed a man in 2008 over personal enmity in Tarn Taran. He was sentenced to life imprisonment for the murder and spent time in different jails of Punjab. In October 2014, he was released on bail from the Nabha jail.

He also killed a granthi of a gurdwara and disposed of his body in a canal in the Gurdaspur district of Punjab in 2016 to avenge the killing of his brother. He also killed two other men in Nanded and Wazirabad—both in Maharashtra—again to avenge his brother.

He has been declared an absconder and is wanted in at least 30 criminal cases, including 10 murders, 6 cases of attempt to murder, 7 cases of dacoities and snatching besides abductions, extortions and cases under the Arms Act and NDPS Act.

In 2017, Sandhu managed to escape from a hotel during a routine checking in West Bengal but the police arrested Harpreet Kaur, who he married earlier that year, and another couple.

In 2018, after his arrest gangster Dilpreet Singh Dhahan alias Baba for a shooting attempt at Punjabi singer Parmish Verma disclosed that Sandhu, his associate, was in touch with the Pakistan-based terrorist and Babbar Khalsa International (BKI) chief Wadhawa Singh Babbar.

Declared an absconder, Sandhu appeared in an interview on the web news channel Pro Punjab on June 24, 2021.