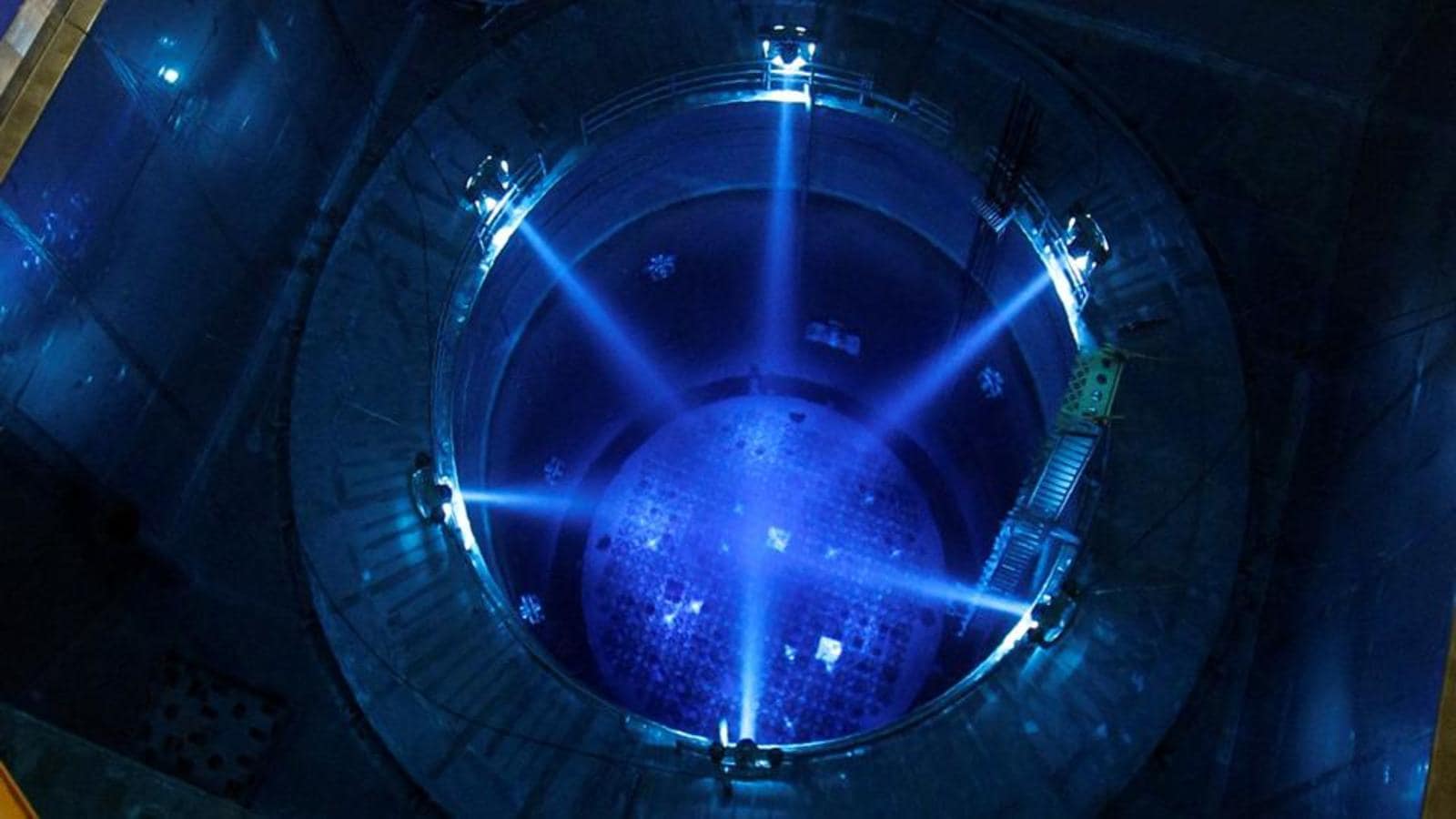 NEW DELHI: Israel’s intelligence agency Mossad may have been behind a string of bomb attacks in Germany and Switzerland in 1981, targeting companies and individuals that were allegedly linked to Pakistan’s then clandestine nuclear programme, according to a media report.

The report by Neue Zürcher Zeitung, a Swiss German-language newspaper, said “unknown perpetrators” carried out bomb attacks that targeted companies or individuals between February and November 1981. All three attacks only damaged property and there were no human casualties.

The attacks were accompanied by several phone calls in which strangers, speaking in English or broken German, threatened other companies that were suspected of providing technology or equipment for Pakistan’s nuclear programme, said the report published on Saturday. Sometimes, the caller would order the threats to be taped, the report added.

“The suspicion that Mossad might be behind the attacks and threats soon arose. For Israel, the prospect that Pakistan, for the first time, could become an Islamic state with an atomic bomb posed an existential threat,” the report said.

Swiss historian Adrian Hänni was quoted by the daily as saying that Mossad was likely involved in the bomb attacks on German and Swiss companies. Though there was no “smoking gun” to link Mossad to the bombings, the attacks “bore a secret service signature”, he said.

The bombings in Germany and Switzerland were also similar to a series of bomb attacks that Mossad carried out in western Europe over the previous two years in connection with the Iraqi nuclear programme, Hänni said.

The Organization for the Non-Proliferation of Nuclear Weapons in South Asia, a hitherto unheard of group, claimed responsibility for the blasts in Germany and Switzerland. It was never heard of again, the report said.

The first blast occurred at the home of a top employee of the Swiss company Cora Engineering in Chur on February 20, 1981, the second targeted a factory of the Wälischmiller company at Markdorf in Germany on May 18, 1981 and third went off at the office of engineer Heinz Mebus at Erlangen in Germany on November 6, 1981. Only Mebus’ dog was killed in the third attack.

According to the book “Eating Grass: The Making of the Pakistani Bomb” by the retired Pakistan Army officer, Brig Feroz Hassan Khan, Cora engineering was known for making gas and solidification units that convert solid UF6 into gaseous form for feeding centrifuges. Cora built a customised plant for Pakistan that was completed in 1978 and transported from Switzerland in three specially chartered C-130 aircraft.

Wälischmiller Engineering currently provides remote handling solutions for the nuclear and petrochemical industries and the company has had long-standing links with organisations such as the Pakistan Institute of Nuclear Science and Technology in Islamabad.

Heinz Mebus had represented the nuclear proliferation network created by late Pakistani scientist AQ Khan at a meeting with Masud Naraghi, then chief of Iran’s nuclear energy commission, in Zurich in 1987.

Though the US administration became aware of European firms supplying know-how and equipment to Khan’s nuclear proliferation network, then President Jimmy Carter decided not to directly intervene as the American side was dependent on Pakistan for opposing the Soviet occupation of Afghanistan.

The US state department took up the matter with the German and Swiss governments but local authorities were accused of turning a blind eye, Neue Zürcher Zeitung reported.

Recently, declassified secret US documents showed around half a dozen companies each from Germany and Switzerland were accused of supporting Pakistan’s nuclear weapons programme with their deliveries. The three bomb attacks in 1981 were carried out a few months after the unsuccessful intervention of the US state department in Germany and Switzerland, the report said.

“The attack that we carried out against the Wälischmiller company could happen to you too” – this was the message conveyed to Leybold-Heraeus, a German company investigated in 1987 on suspicion of illegally exporting plans that may have helped Pakistan build a uranium enrichment plant.

Siegfried Schertler, the then owner of another firm named Vakuum-Apparate-Technik (VAT), and his head salesman Friedrich Tinner received several calls on their private lines. Schertler reported to the Swiss Federal Police that the Israeli secret service had contacted him, Neue Zürcher Zeitung reported citing investigation files.

The report said many companies, mainly from Germany and Switzerland, made millions of dollars from their dealings with the Pakistani network. These firms included Leybold-Heraeus, Wälischmiller, Cora Engineering, VAT and Buchs metal works.

“They benefited from an important circumstance: the German and Swiss authorities interpreted their dual-use provisions very generously: Most of the components that are required for uranium enrichment, for example high-precision vacuum valves, are primarily used for civil purposes,” the report said.