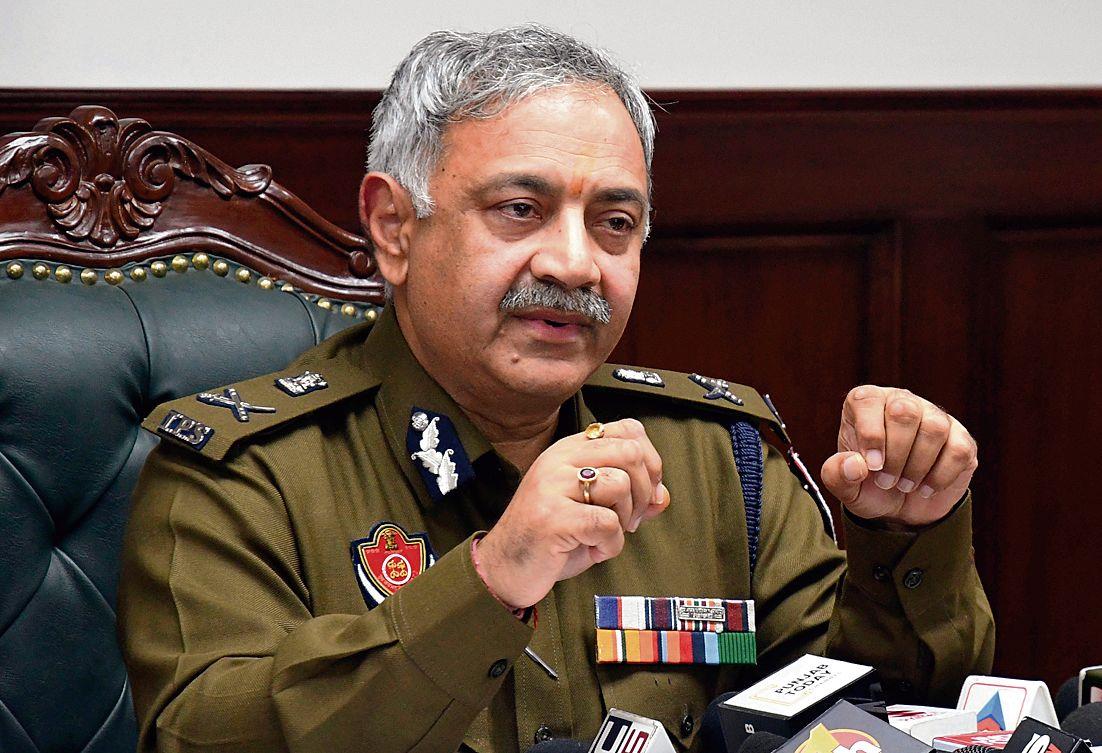 Punjab DGP Siddharth Chattopadhyaya on Saturday said that police leads on the December 23 blast at the Ludhiana court complex showed it was the handiwork of Pakistan’s spy agency ISI.

It’s mix of Pak, drug mafia & Khalistan Elements linked to anti-India agencies in Pakistan, Khalistani groups and drug mafia appear to be behind the blast. The motive was to scare the judiciary and create unrest. Siddharth Chattopadhyaya, Punjab DGP

Addressing the media for the first time after assuming charge as DGP, Chattopadhyaya said elements linked to anti-India agencies in Pakistan, Khalistani groups and the drug mafia appeared to be behind the explosion.

He claimed accused Gagandeep Singh, a dismissed Punjab Police head constable from Khanna, who had died while “fixing wires of the bomb” inside a toilet, was allegedly taking directions from handlers in Pakistan. “It was an external conspiracy. The motive was to scare the judiciary. Two persons undergoing trial in drug cases have been brought on production warrant while a woman constable has been detained for questioning,” the DGP said.

Gagandeep, a former munshi with the Khanna police, was booked for possessing 385 gm of heroin by the Ludhiana STF (special task force) in August 2019. “Bailed out recently, Gagandeep seemed to have undergone transition from narcotics to explosives after coming in touch with criminals or terrorists inside the jail. He was to appear in the court on December 24, 2021,” he said.

Chattopadhyaya claimed peliminary investigations suggested that Gagandeep, while in jail, may have developed links with pro-Khalistani elements, who used him to target the court premises with an intention to create unrest.

To a query, the DGP said it was difficult to ascertain whether the accused, being a former cop, had stolen the explosives from a police malkhaana. “To rule out this possibility, we have ordered an audit of the confiscated explosives kept in malkhaanas,” he said. On the nature of the explosives, he said the crime scene didn’t indicate RDX was used, though details would be known after the forensic report was out.

Chattopadhyaya said when he had joined the police, terrorism was the only challenge, but now the mix of drug mafia, organised crime and terror groups was posing a bigger headache.

The DGP stressed that ahead of the Assembly poll, anti-social elements had got active, “but the police too were fully alert”. “Punjabis have already suffered brain drain with a large number of youth moving abroad. We need to create an environment for profitable agriculture, industry and new job avenues for the youth here,” he said.

Congratulating the Punjab Police for cracking the case within 24 hours, he said the deceased was identified from his tattoo on the right arm. “His DNA samples were also collected,” he said.

Gagandeep’s wife Jaspreet Kaur said the ex-cop had left home around 9.30 am on the day of the blast and his mobile phone remained switched off after that. She was the one to recognise her husband from the tattoo mark and the clothes worn by him.

Two undertrials in drug smuggling cases were brought on production warrant and a woman constable detained for questioning.

The DGP said it was difficult to ascertain whether the accused, being an ex-cop, stole the explosives from a police malkhaana. “To rule out this possibility, we have ordered an audit,” he said.

Accused had hearing in court next day

Accused Gagandeep Singh, who died in the blast, had a hearing in Ludhiana court on Dec 24. He was recently bailed out in a drug case.