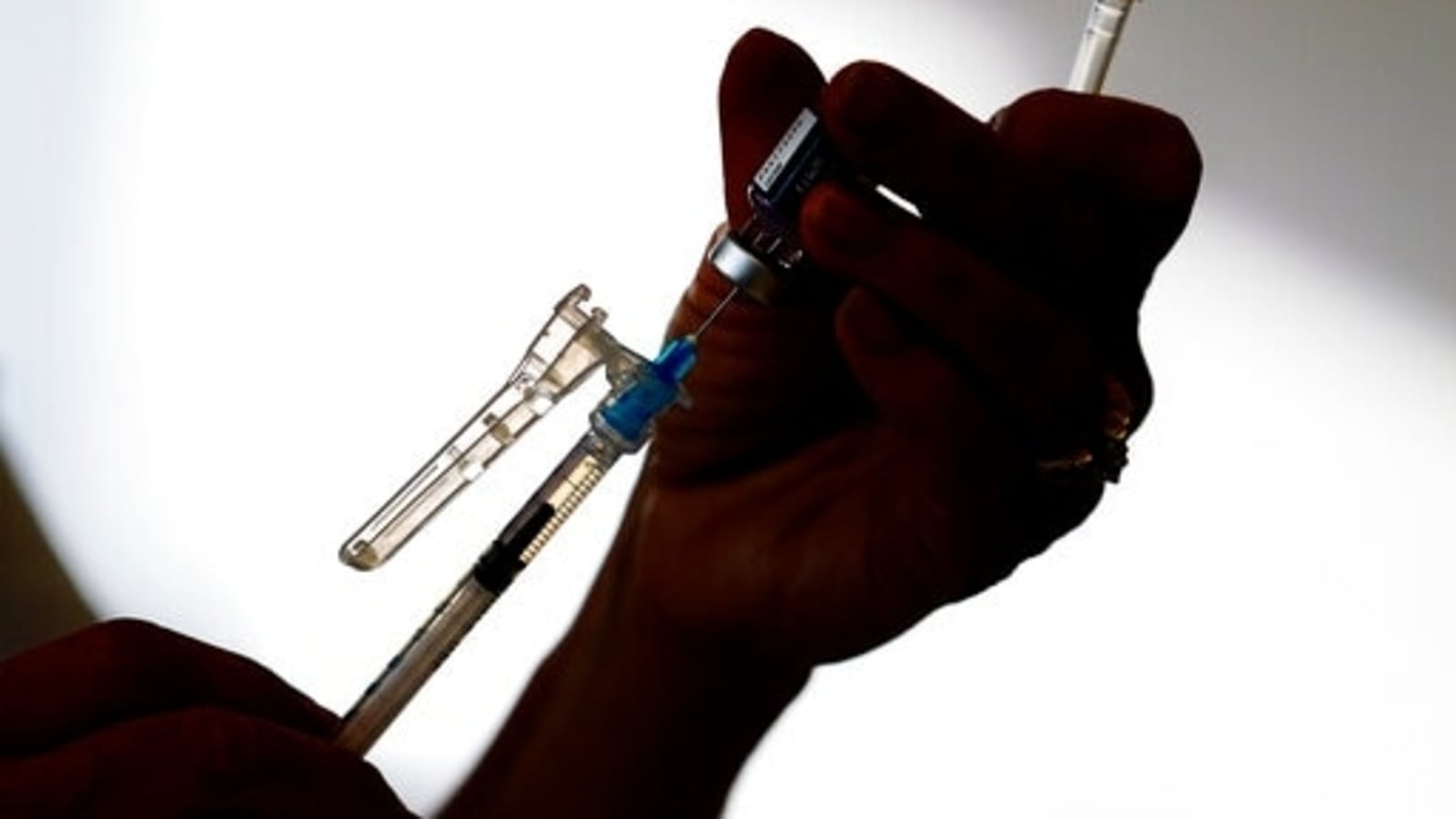 The European Medicines Agency has approved the Novavax coronavirus vaccine. The protein-based vaccine may be a real alternative, both for bringing forward the global vaccination campaign, and for vaccination skeptics.

Many people who refuse to get vaccinated against covid-19 say they don’t trust the technology behind mRNA vaccines, such as in BioNTech-Pfizer and Moderna shots. They say they also don’t trust vector-based vaccines, like the Oxford-AstraZeneca and Johnson & Johnson jabs.

Many say they are instead waiting for protein-based vaccines, which have proven themselves over years as providing safe protection, for example against influenza, tetanus and whooping cough.

ALSO RE: Covovax gets WHO’s nod for emergency use

Now, the European Medicines Agency (EMA) has approved the first protein-based vaccine, produced by American company Novavax, against the SARS-CoV-2.

Protein-based vaccines appear to offer a good level of protection against covid-19 and produce fewer side effects than those existing and approved mRNA and vector-based vaccines.

Experts say protein-based vaccines are urgently needed for the global vaccination program against covid-19. They point out that while many richer nations are getting busy boosting their populations with a third jab, many people in poorer nations have yet to get receive a first dose.

Researchers say protein-based vaccines could help people in poorer nations get vaccinated. Protein-based vaccines are cheaper to produce than mRNA vaccines and they can be stored at temperatures of 2 to 8 degrees Celsius (36 to 46 degrees Fahrenheit), which makes them easier to transport. So, it would be practical to deploy them in the so-called Global South.

It’s taken somewhat longer to develop protein-based coronavirus vaccines. It wasn’t until November 2021 that the United States pharmaceutical firm Novavax submitted its approval application to EMA. It’s also expected that the US will approve the vaccine for use there by the end of the year.

Indonesia gave the Novavax covid-19 vaccine emergency approval at the start of November. Submissions for approval are ongoing in the United Kingdom, Canada and Australia.

Novavax may well be ahead in the approval stakes. But other vaccine developers, such as India’s Biological E and China’s Clover Biopharmaceuticals, are expected to submit their own protein-based candidate vaccines for approval as well.

Then there’s also the British-French company, Sanofi-GlaxoSmithKline, a Canadian firm called Medicago and a South Korean one called sk bioscience. Each one continues to progress with their development of protein-based vaccines.

How do protein-based vaccines differ?

Protein-based vaccines include a miniscule, look-alike version of the covid-19 spike protein.

Novavax does not contain any killed coronavirus. Instead, the developers used a recombinant nanotechnology to generate the tiniest particles that resemble the SARS-CoV-2 spike protein.

Using insect cells, the developers created a nanoparticle that the body’s immune system recognizes as the virus (“a virus-like particle”) — although it is not the virus — and then reacts accordingly.

Those nanoparticles do not carry any DNA of the virus and therefore produce fewer side effects in the human body. However, the human immune response is weaker.

To strengthen the immune response, the developers add so-called adjuvants to these vaccines. In the case of the Novavax vaccine, the adjuvant is saponin (extracted from Quillaja saponaria or the soap bark tree), along with cholesterol and phospholipids.

Some vaccine critics say some adjuvants, such aluminum salt, are harmful.

But meta-studies have so far failed to find any links between such adjuvants and serious side effects or allergies.

Before mRNA vaccines got their long-awaited break in the covid-19 pandemic, protein-based vaccines were considered a future-oriented, tried and tested technology.

That’s the view of Carlos Guzman, director of the department of Vaccinology and Applied Microbiology at the Helmholtz Centre for Infection Research, and a professor at the Hannover Medical School.

“Protein-based vaccines are just very well-known, people’s bodies tend to tolerate them better [than other vaccines], and there are no big questions left to answer,” said Guzman.

How effective are protein-based vaccines?

It may take longer to develop them, but protein-based vaccines are cheaper to make, easier to transport and effective as well.

Novavax has said its vaccine is 90.4% effective. That puts it in the same league as the mRNA vaccines from BioNTech-Pfizer and Moderna.

That efficacy rate was taken from studies in mid-2021 in the US and Mexico.

A British study, meanwhile, conducted when the alpha variant of the coronavirus that was dominant in the UK, showed the Novavax vaccine to have efficacy of 83%.

But in a study conducted around the same time in South Africa, where the beta variant was dominant, the Novavax vaccine scored an efficacy of just 50%.

If newer variants, such as delta and omicron, keep showing themselves to be ever more transmissible, then it’s possible all vaccines will see a drop in their efficacy — that is, the protection they offer people.

This is why we all need booster jabs. But at the same time, poorer nations may not be forgotten, as the risk of new virus variants developing and the pandemic continuing indefinitely can only be stemmed when people around the globe can get vaccinated.

Next to existing covid-19 vaccines, many millions of doses of which have been pledged to poorer nations through the COVAX program, protein-based vaccines will no doubt be used there as well — once they are approved.

Novavax has pledged a billion doses through COVAX.

Its chief executive, Stanley Erck, has said that many of the first doses the company produces will go to poorer nations. That was always their goal, he said.