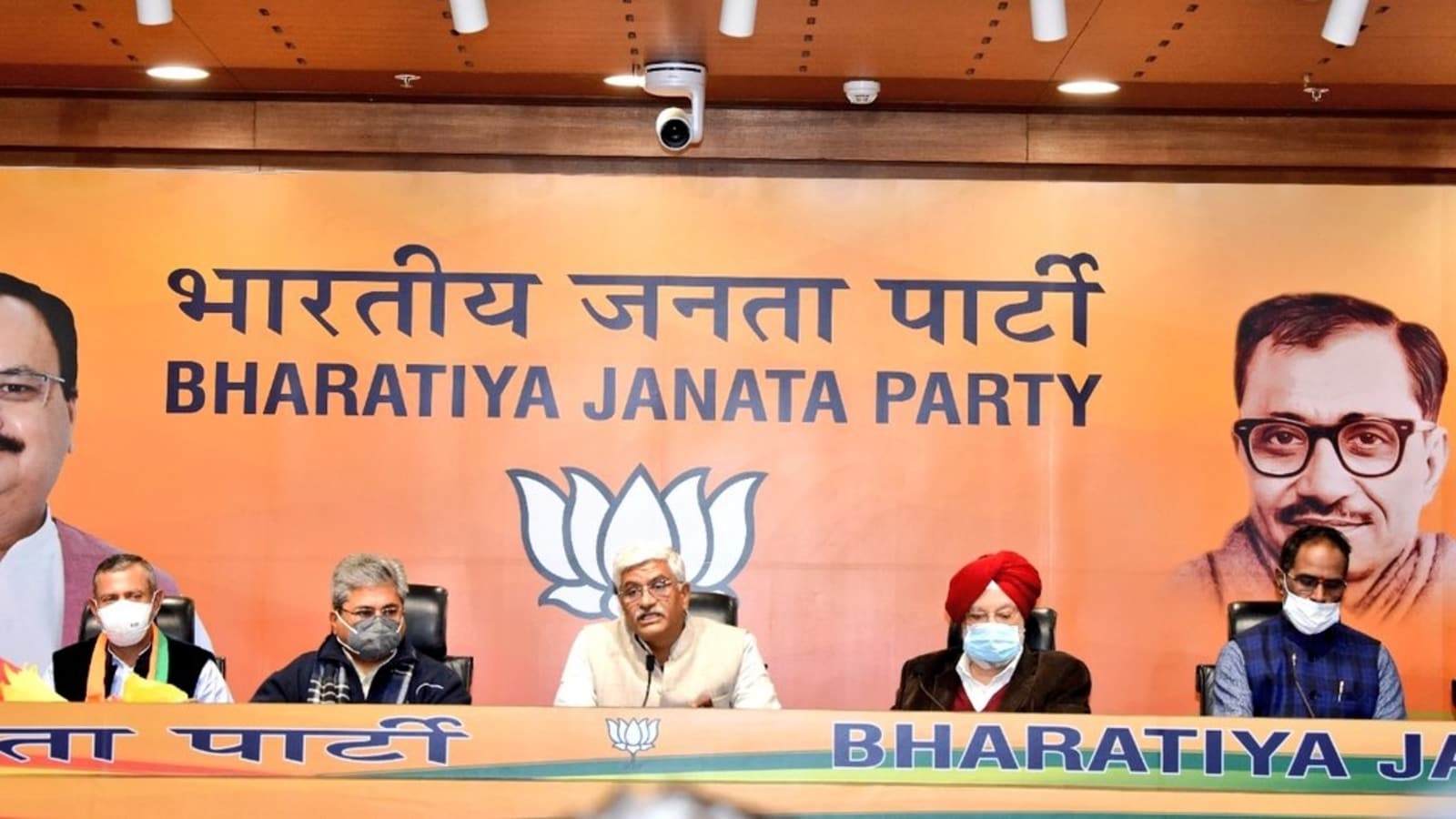 Union minister and Bharatiya Janata Party’s (BJP) Punjab in-charge Gajendra Singh Shekhawat on Tuesday said political workers and the state police “colluded” to halt Prime Minister Narendra Modi’s recent rally in Ferozepur that he claimed would have seen the largest public turnout among any rallies in the poll-bound state.

“Ferozepur was going to witness the highest-ever turnout at any political rally in Punjab. But political workers, in collusion with police, stopped not only the public, but also the PM from attending the rally. It has only strengthened the resolve of BJP workers,” news agency ANI quoted Shekhawat as saying.

The remarks came after some opposition leaders, including Congress leaders Randeep Singh Surjewala and Navjot Singh Sidhu and Samajwadi Party supremo Akhilesh Yadav, said the PM would have only addressed “empty chairs” had the programme taken place.

This was not the first instance when Shekhawat alleged a conspiracy behind the incident. On January 7, he blamed the ruling camp in the state for the security failure during Modi’s visit. “PM Modi is not a person, he is an institution. The country felt relieved and thankful after hearing the PM returned alive. This was not just the Punjab government’s failure, but a well-organised conspiracy directed by Congress leaders,” he had said.

Several other BJP leaders have blamed the Congress government for the security lapse. However, chief minister Charanjit Singh Channi has denied such allegations. A probe is underway.

Modi was scheduled to visit Ferozepur in Punjab for inaugurating multiple development projects, which was cancelled during his trip to the location after his convoy was stuck in a flyover, nearly 30km away from the National Martyrs Memorial in Hussainiwala.