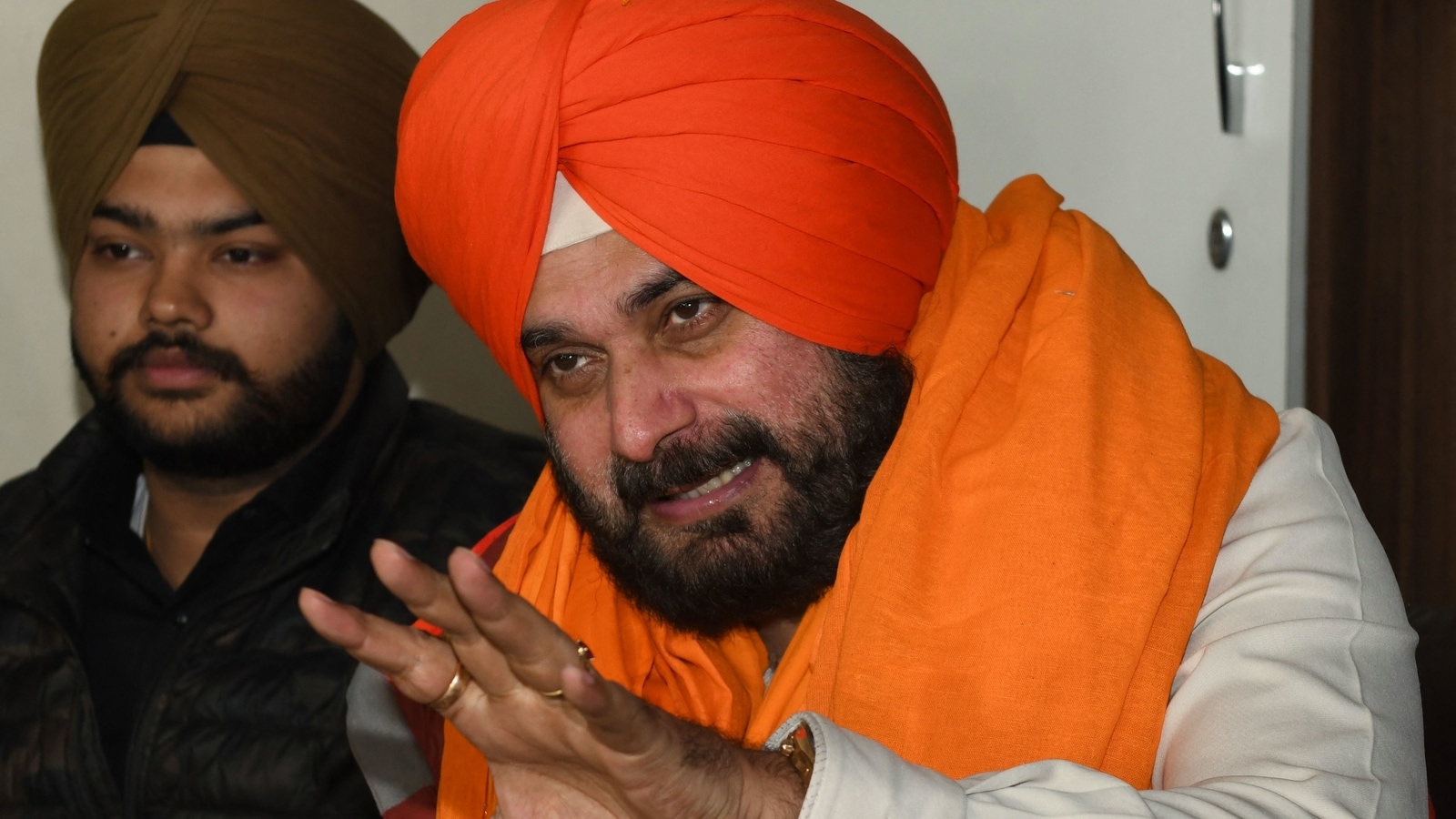 Punjab Congress chief Navjot Singh Sidhu on Wednesday tore into former Punjab chief minister Amarinder Singh and AAP leader Arvind Kejriwal a day after former Punjab minister and senior S leader Bikram Singh Majithia was booked under the NDPS Act in a drug-related case. Sharing an old letter to Majithia in which Kejriwal had apologised to Majithia, Sidhu said AAP finds the FIR against Majithia a stunt as they now run a liquor mafia in Delhi in partnership with the Akali. On the same issue, Sidhu targeted Amarinder Singh for saying that a wrong case has been filed against Majithia.

The home ministry on Wednesday issued a lookout circular against Majithia to stop him from fleeing the country.

A case under the Narcotic Drugs and Psychotropic Substances (NDPS) Act was registered against him on the basis of a 2018 status report of a probe into the drug racket in the state. The report was filed by anti-drug special task force (STF) chief Harpreet Singh Sidhu in the Punjab and Haryana High Court in 2018.

-@capt_amarinder High Court gave STF report to you on 1 Feb 2018 with direction to proceed as per law. Today you are defending Majithia, teaming with Badals and openly fooling people of Punjab by saying that report is only with HC in sealed cover hence action cant be taken on it pic.twitter.com/ASd8pk2tn3 — Navjot Singh Sidhu (@sherryontopp) December 22, 2021

Majithia, the 46-year-old MLA, is the brother-in-law of S chief Sukhbir Singh Badal and the brother of former Union minister Harsimrat Kaur.

“Today the first step has been taken to give justice to all of them (victims of drug malady in the state) by registering an FIR against Bikram Singh Majithia in Crime Branch, Mohali on the basis of the report of the STF that was formed on the orders of the Punjab and Haryana High Court,” chief minister Charanjit Singh Channi said.

The Punjab assembly election 2022 is going to be a high-stake election because of Amarinder Singh’s exit from the Congress and his party’s alliance with the BJP. AAP, on the other hand, is likely to give a tough competition in the state election.

For this to happen to a #BritishSikh in a place of British academia in 2022 is abhorrent to the core. @cusikhsoc
Surely the E&D training needs to be examined here. This is sinful & shameful to happen to a #Sikh in the UK with the history Sikhs have here.