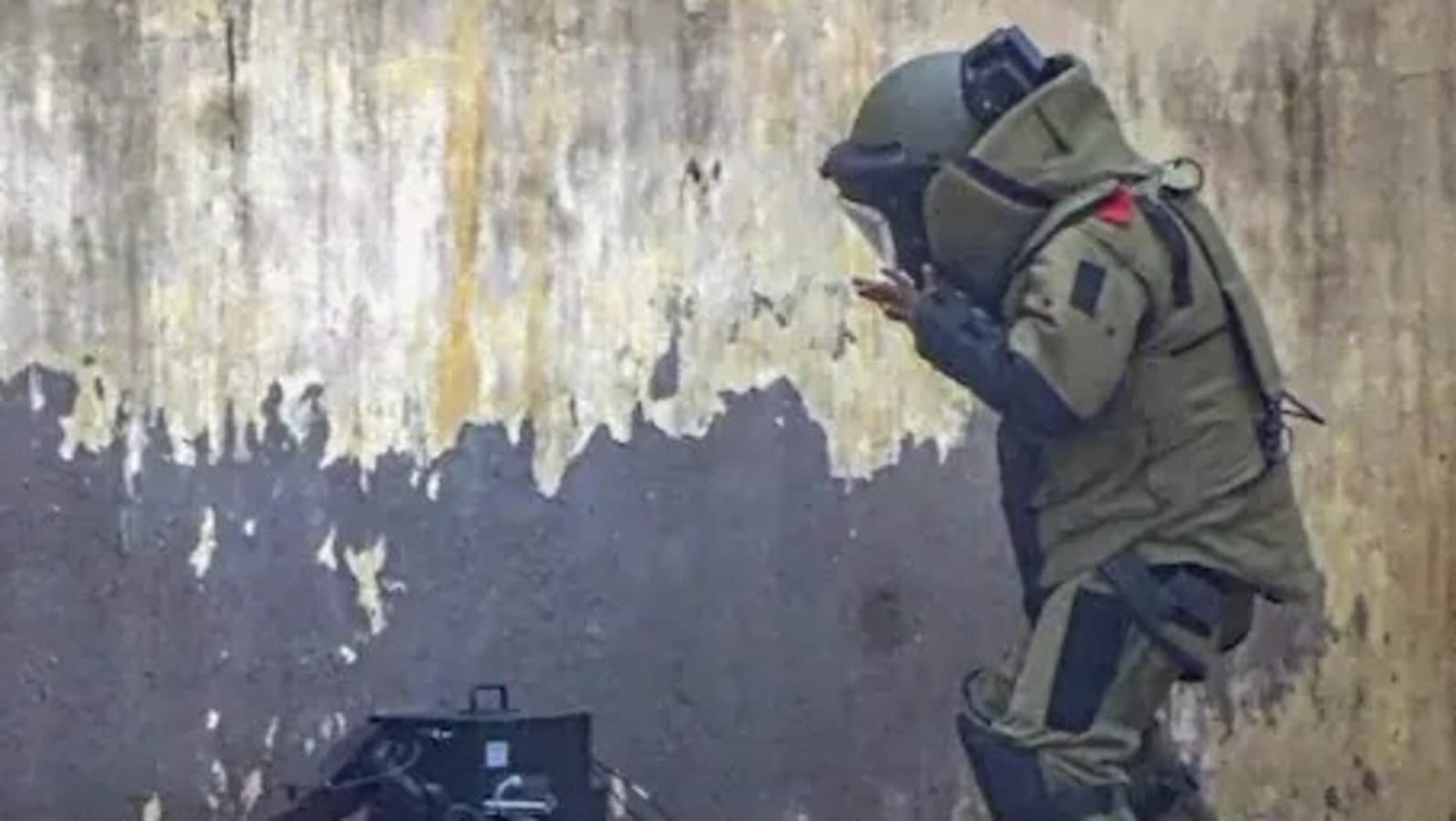 Delhi Police’s investigations into the improvised explosive device (IED) recovered from the Ghazipur flower market on Friday have revealed that it was part of a 24-bomb consignment sent from across the border either through land or via a sea route by the Pakistani deep state to local terrorists. Other devices, recently recovered in Jammu and Kashmir, and Punjab are believed to be part of the same consignment and it is also believed that some devices may have been smuggled into Gujarat and Uttar Pradesh.

According to top Delhi Police investigators who asked not to be named, the Ghazipur device was a tiffin bomb with three kilograms of RDX as the core charge and ammonium nitrate as a secondary charge. The device was packed in a steel tiffin with nails and ball bearings and could be detonated remotely.

HT learns that these IEDs were smuggled from across the border to existing sleeper modules in India as well as to some criminal gangs. A terror module busted by Delhi Police in September 2021 with arrests in Mumbai, Lucknow, Allahabad, and Delhi itself has been linked with this IED recovery. Delhi Police investigators believe that the IED consignment came to India around last Independence Day. While the Delhi Police and security agencies are trying to recover other IEDs from the consignment, HT learns that a number of these IEDs have also made their way into Gujarat through the sea route and in UP through the land route. “It appears that radicalized elements in India are being tasked from across the borders to plant devices at pre-fixed targets or use local criminal elements to do the job; a nationwide alert has been issued so that a terror strike is averted,” said a senior security official who asked not to be named.

In the first decade of this millennium, Pakistani deep state initiated what later came to be known as the Karachi project where young men in India were radicalized by Pakistan trained religious fundamentalists to make and detonate ammonium nitrate bombs in India to show that the country was under threat from home grown terrorism and not cross-border terrorism. By 2010, more than 500 civilians in India had died on account of bomb attacks in Maharashtra, Delhi, Punjab, UP and Bihar.