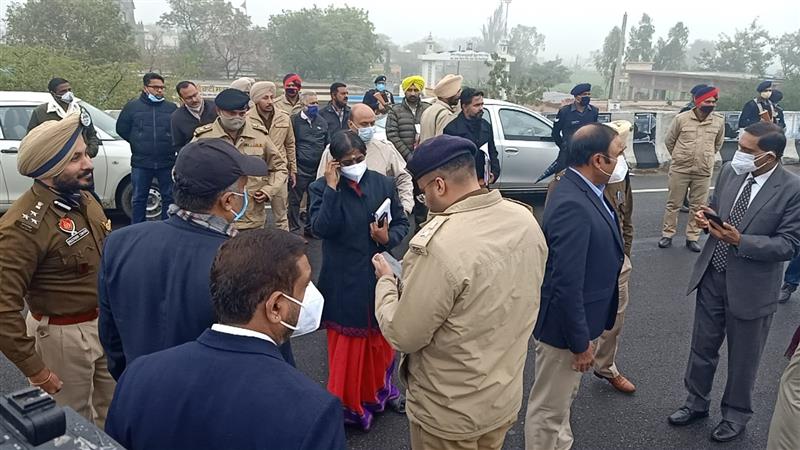 Amid a raging controversy over the security lapse during Prime Minister Narendra Modi’s Punjab visit, the Supreme Court today ordered the Registrar General of the Punjab and Haryana High Court to secure and forthwith preserve all records relating to the visit.

It directed the Punjab Government, police authorities, the SPG and other central and state agencies to give necessary assistance to the Registrar General “in securing and seizing the records”.

The order came on a petition filed by Lawyer’s Voice seeking a thorough probe into the lapse in the PM’s security on Wednesday.

The Bench, which also included Justice Surya Kant and Justice Hima Kohli, asked the committees set up by the Centre and Punjab not to go ahead with their respective inquiries for the time being and posted the matter for hearing on Monday. “We are not including this in our order, but ask both committees to hold their operations till Monday,” the CJI said.

Solicitor General Tushar Mehta clarified that the Centre’s committee was not meant to punish any officer from Punjab and that it was only for ascertaining as to why and how the security lapse occurred.

As Mehta termed it an issue of grave concern that has led to international embarrassment, Punjab Advocate General DS Patwalia said certainly there was a lapse but the Centre and the state committees should hold their horses till Monday. “Mr Modi is our Prime Minister and although this petition reeks of politics, we are not against it,” he said.

Earlier, senior advocate Maninder Singh, representing the petitioners, demanded that the state’s committee should be stayed. Referring to statements by the Sikhs for Justice, he said it could be an issue of cross-border terrorism.

The petitioners wanted the court to pass orders to fix responsibility of the Punjab Chief Secretary and the state’s Director General of Police and place them under suspension; and direct the Centre to initiate departmental action against them. 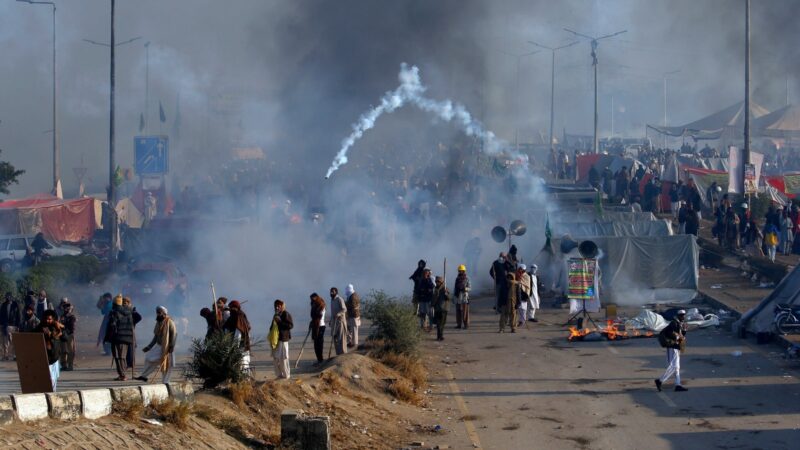