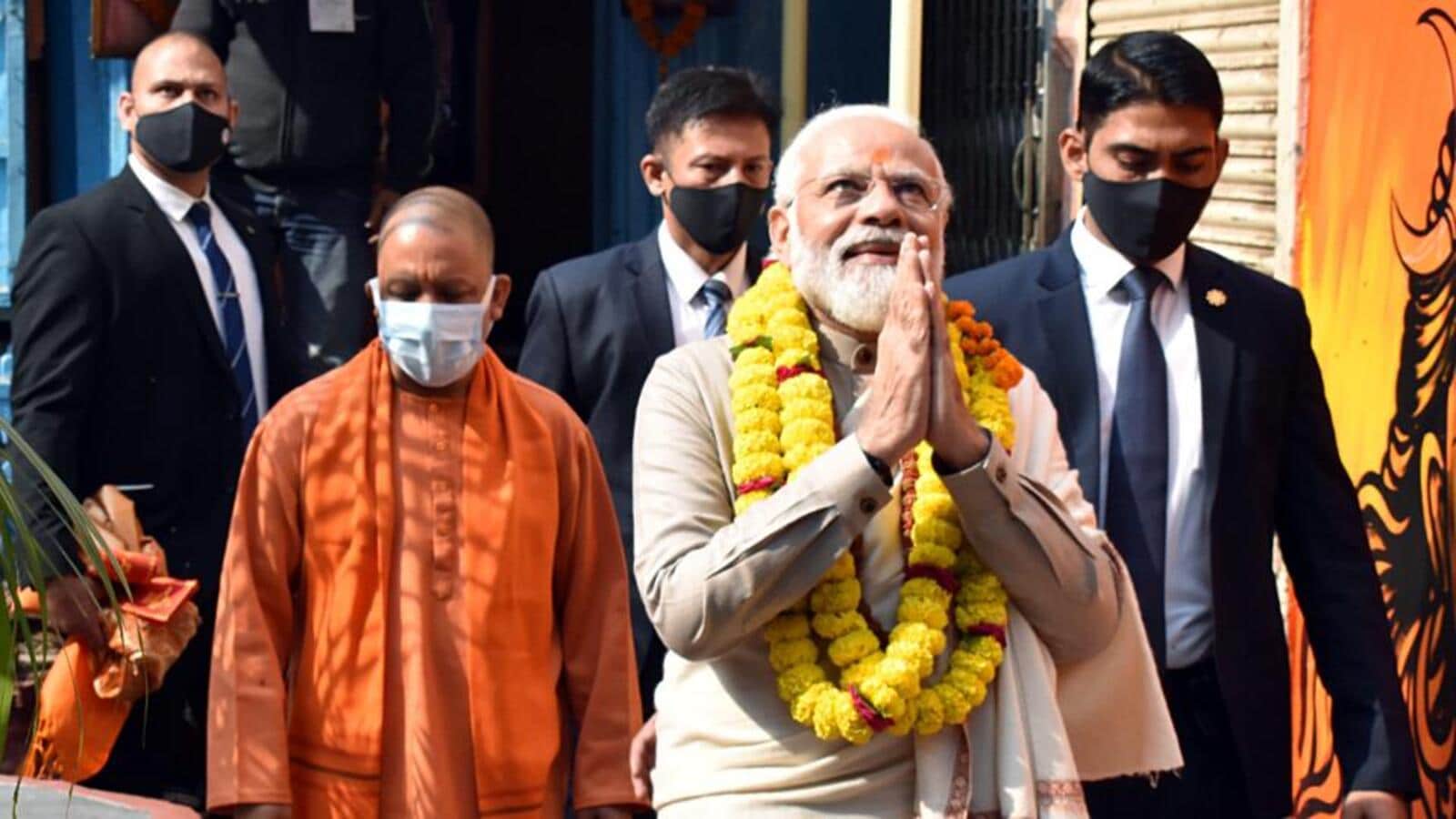 It is not just the exodus of ministers and lawmakers that worries Bharatiya Janata Party (BJP) leaders. Instead, they fear deep cracks in the Hindu vote bank that they built, brick by brick, since the 1990s and, more aggressively, from 2012.

The BJP’s concern was clearly reflected in state president Swatantra Dev Singh’s tweet on Thursday: “No other government has given the amount of social, political and economic representation to Other Backward Classes (OBCs) as the BJP,” he said. He went on to aim a bard at the Samajwadi Party: “For us, P stands for uplifting the pichdon (backwards),” he added. “For others, P stands for the growth of pita, putra and parivar (father, son and family).”

He also said those leaving the party to join the SP were doing so because they were not going to be fielded by the party.

Desertions were expected as some MLAs had expressed their unhappiness, both on the floor of the Vidhan Sabha as well as at party forums; and some of those leaving are turncoats who joined the BJP ahead of the last election.

But the caste and the stature of the leaders quitting the party has rattled BJP leaders. Suddenly, the political narrative has changed from an all-encompassing Hindutva to the neglect of backward castes and Dalits.

Of the 10 MLAs, who shifted from BJP to the Samajwadi Party after the notification issued by the Election Commission, nine are OBCs belonging to non-Yadav castes. Three of them were ministers in the outgoing cabinet led by Yogi Adityanath and, having won their seats at least once, are believed to have be influential in their respective regions.

Shashikant Pandey, a Lucknow-based analyst said: “ Akhilesh is emerging as a leader of OBCs, which have not been a homogenous entity so far. When people thought he was inactive, he was stitching alliances and wooing backward last leaders. But he now faces the problem of satisfying all caste groups with tickets.”

It was in the early 1990s when the BJP leadership realised the need to change the party’s face and character, coined as “chehra, chola and charitra” (face, working style and character) by ideologue KN Govindacharya, a former RSS pracharak and BJP leader.

The Ram temple movement was gaining momentum. And the party decided to back an OBC face for the movement in the state from where it started its political growth — Kalyan Singh, a Lodh, came on the scene even as LK Advani, Murli Manohar Joshi (BJP) and Ashok Singhal (VHP) led it at the national level.

Soon, former prime minister VP Singh threw a spanner in the BJP’s efforts to shed its image of a Brahmin-Bania party by implementing the Mandal Commission report, granting 27% reservations to the other backward castes (OBCs). At the same time, the Bahujan Samaj Party (BSP) stepped up its caste mobilisation activities by holding rallies of castes and sub-castes in the state.

The politics of Mandal and Mandir began. But the BJP kept trying to broadbase its appeal

The saffron groupings – the RSS, the VHP and the BJP — continued their efforts to win over the lower castes. Ashok Singhal organised Dalit bhoj at Dom Raja’s house in Varanasi while Kamehwar Chaupal, a Dalit, was asked by the upper caste-driven Vishwa Hindu Parishad (VHP) to lay the foundation stone of the Ram temple in Ayodhya on November 9, 1989. He is the only Dalit member of the newly constituted Shri Ram Janmabhoomi Teerth Kshetra Trust.

Rajnath Singh, as chief minister of the state in 2000, continued the party’s agenda of wooing OBCs. He introduced the formula of a quota-within-a-quota to win over the most backward castes (MBCs). The Hukum Singh committee set up by him compiled data that showed that a few OBCs, mainly Yadavs, and some Dalits, mainly Jatavs, were the main beneficiaries of the quota system. But the party lost the 2002 assembly elections and the Supreme Court stayed his contentious quota system.

However, efforts to reach out to the OBC camp paid dividends in the 2014 Lok Sabha election; by then, the BJP had carved out its space among castes such as the Kurmis and Lodhs, painting the BSP as a party of Dalits (rather Jatavs) and the Samajwadi Party as a party of Yadavs alone.That helped it again in 2017, and then in 2019, the election that perhaps saw the almost complete consolidation of the Hindu vote.

The consolidation was expected to help the party in 2022 too, especially given the positive reinforcement of the ongoing construction of the Ram temple in Ayodhya and the inauguration of the magnificent Kashi Vishwanath temple corridor by the Prime Minister on December 13.

But the desertions have put paid to that.

OBCs account for 50% of the state’s population (according to the 2019-21 National Family and Health Survey) and the cracks in the consolidated Hindu vote bank, described by chief minister Yogi Adityanath as a contest between 80 per cent (Hindus) and 20 per cent (Muslims) has upset the BJP’s calculations.

What if the OBC vote bank of the BJP collapses at a time when Brahmins in the state are upset with Adityanath’s aggressive pro-Rajput politics? In the fight for caste identity, some leaders, who had switched to the BJP, may switch back.

As political analyst Badri Narayan predicted in 2017, “Problems will flare up if there are contradictions in the dissemination of power and resources. The government will have to build social harmony to prevent the situation from going out of control.”

To be sure, the BJP can’t be ruled out. They have a trump card , the prime minister, who is from a backward class himself.