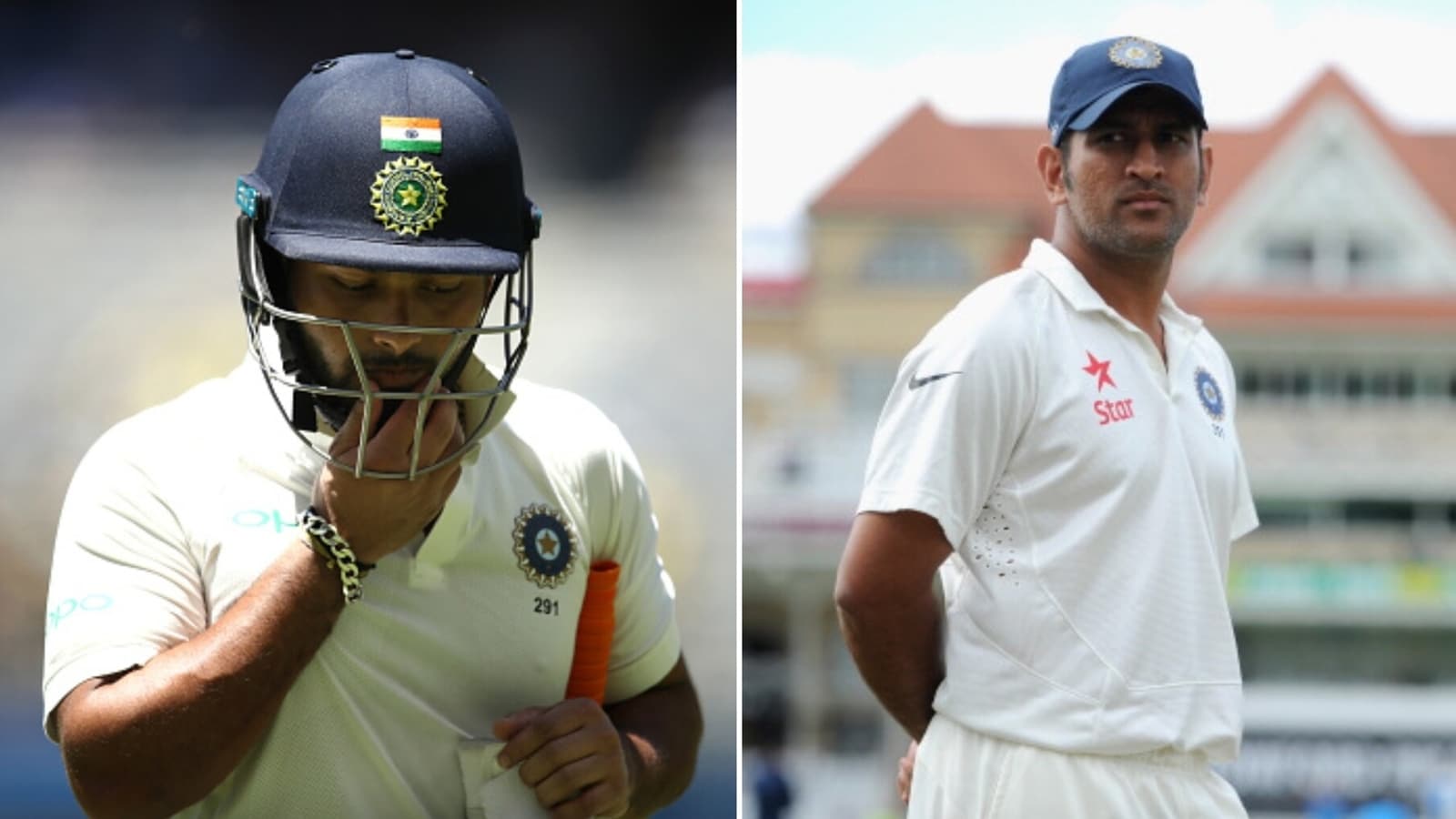 He seemed to have found a method to his madness but Rishabh Pant’s latest dismissal against South Africa in the second Test in Johannesburg has drawn a lot of criticism. The 24-year-old Pant departed for a duck on Day 3 of the Wanderers Test after he tried to hammer Kagiso Rabada’s short length delivery but nicked the ball to Kyle Verreynne.

Pant charged down the track against his Delhi Capitals teammate and went for a slog towards the extra cover region. But an outside edge to the wicketkeeper cut his innings short, leading to pundits and fans questioning the youngster’s reckless batting approach.

ALSO RE | ‘If you are going to drop a captain..’: Warner opens up on unceremonious SRH exit, points out what ‘hurt’ him most

Former Pakistan skipper Salman Butt is also among people who have rebuked Pant’s batting approach in whites. The left-handed dasher has got 1608 runs in the longest format at an average of 37.39 including three centuries. Butt, however, feels Pant needs to alter his fearless approach and delve into his game and bring out patience.

“Definitely, he has to put a price on his wicket. His shot against South Africa was irresponsible. I feel that’s not a confident shot. It’s the other way around. He plays like that due to a lack of confidence. If a player stays at the crease and takes time in the middle, things will get better for him. Pant comes in and starts hitting from the word go,” said Butt on his YouTube channel.

“When he started, it looked like a confident shot. But this show at present looks more like a ‘lack of confidence’ shot. His approach hasn’t been helped him score runs in recent times. He is a capable player and has a lot of talent. But he isn’t exploring other options to score runs,” he added.

Pant’s last three-figure score came against England in March last year. In the last seven matches, the left-handed dasher has managed to score just 250 runs in Test cricket. His record in the England tour wasn’t impressive too. Pant finished the outing with just 191 runs in five Tests including the World Test Championship (WTC) final against New Zealand.

“He is not even lifting his patience levels. That can be harsh… on the team and the player himself. He is keeping for a leading Test team after replacing MS Dhoni with the gloves.

“If you are replacing someone like Dhoni, you need to rethink your strategy. You are in the team because of your talent… but Test cricket has a lot of time to build the innings. If you hit such kinds of shots, you will receive a lot of flak from experts, analysts and fans as well,” he further said.