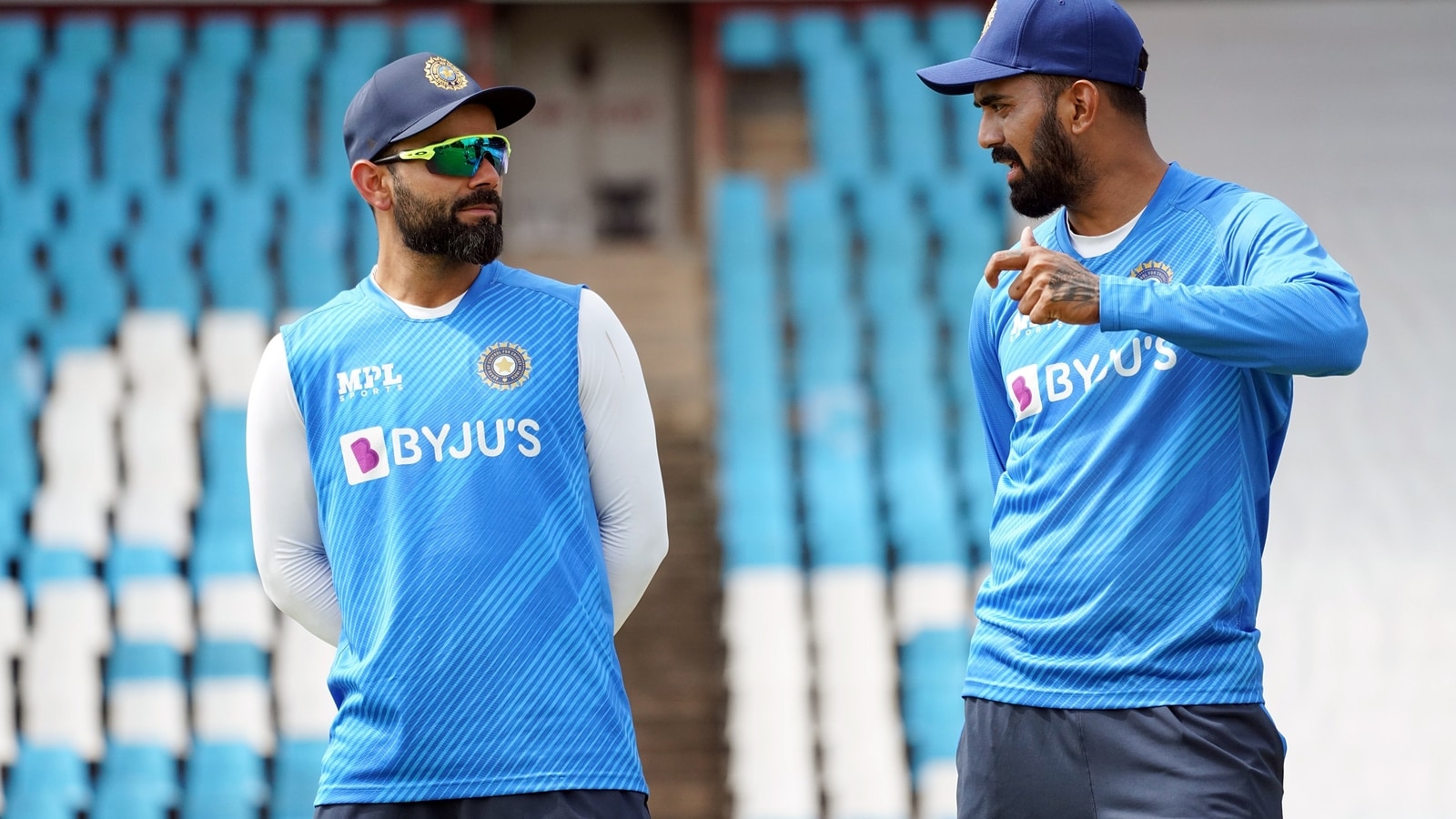 India will look to make amends in the batting department after South Africa crushed them both strategically as well as on skills in the ODI series opener on Wednesday at Paarl. The Indian team stuttered once Shikhar Dhawan and Virat Kohli were out in quick succession following their 90-plus stand, which eventually led to the batting camp losing wickets in a cluster and falling short of the target by 31 runs.

KL Rahul’s long-term captaincy is at stake and a series defeat against South Africa isn’t going to do his case any good. Kohli, playing his first game after relinquishing Test captaincy, scored 51 off 63 deliveries but former Pakistan tweaker Danish Kaneria feels the former ODI skipper wasn’t the usual exuberant self. Kaneria, who bagged 261 wickets in 61 Tests for Pakistan, also pondered a divide in the dressing room after Kohli’s exit from the leadership role.

ALSO RE | ‘This will continue to trouble India until..’: Ex-IND WK reacts to ‘shocking’ batting order decision in 1st ODI

“We saw that the Indian dressing room was divided into two groups. KL Rahul and Virat Kohli were sitting apart. Also, Kohli wasn’t in the same mood as he used to be when he was the captain. But he’s a team man and will come back stronger,” said Kaneria on his YouTube channel.

“After losing the Test series, India would be eager to redeem themselves and clinch the ODI rubber. But Rahul hasn’t shown that spark until now. He had led in the Test series but wasn’t able to lift the team to break the South African partnership. At one stage, it didn’t look like the Proteas would put up 296 on the scoreboard. Lack of intensity from the Indian team helped the opposition in scoring such a total. There were also fielding lapses from the visitors,” he further said.

Yuzvendra Chahal and Shardul Thakur were being taken to the cleaners by Rassie van der Dussen and Temba Bavuma. Debutant Venkatesh Iyer was not utilized for his bowling ability, raising question marks over his presence as an additional bowling option.

While the South African spinners left their mark on the wicket, the spin duo of Chahal and R Ashwin, in its combined 20 overs, gave away 106 runs for a single wicket. On the other hand, Aiden Markram, Tabraiz Shamsi and Keshav Maharaj bowled 26 overs between them for 124 runs and shared four wickets between them.

ALSO RE | ‘He has been prolific; warrants a place in Playing XI’: Duminy picks Rohit’s opening partner for India at 2023 World Cup

Kaneria feels Rahul needs to lift up the team for the second game of the series. During India’s previous ODI series on the South African soil, spinners Kuldeep Yadav and Yuzvendra Chahal had combined to snare 33 wickets in six games and Kaneria expects a similar performance from the current pair of Ashwin & Chahal.

“Rahul needs to lift up captaincy and batting as well. He needs to lift the team. Also, Bhuvneshwar Kumar gave away many runs against South Africa and the Ashwin-Chahal pair didn’t look effective like the Kuldeep-Chahal duo. India didn’t use Venkatesh Iyer’s bowling services too. The next ODI will be played at the same venue and India need to learn from their mistakes. Their intensity was poor in the series opener,” Kaneria further said.

India will now look for a win to level the series. The hosts have gained a 1-0 lead in the three-match series and the second game will be played on the same ground on Friday.