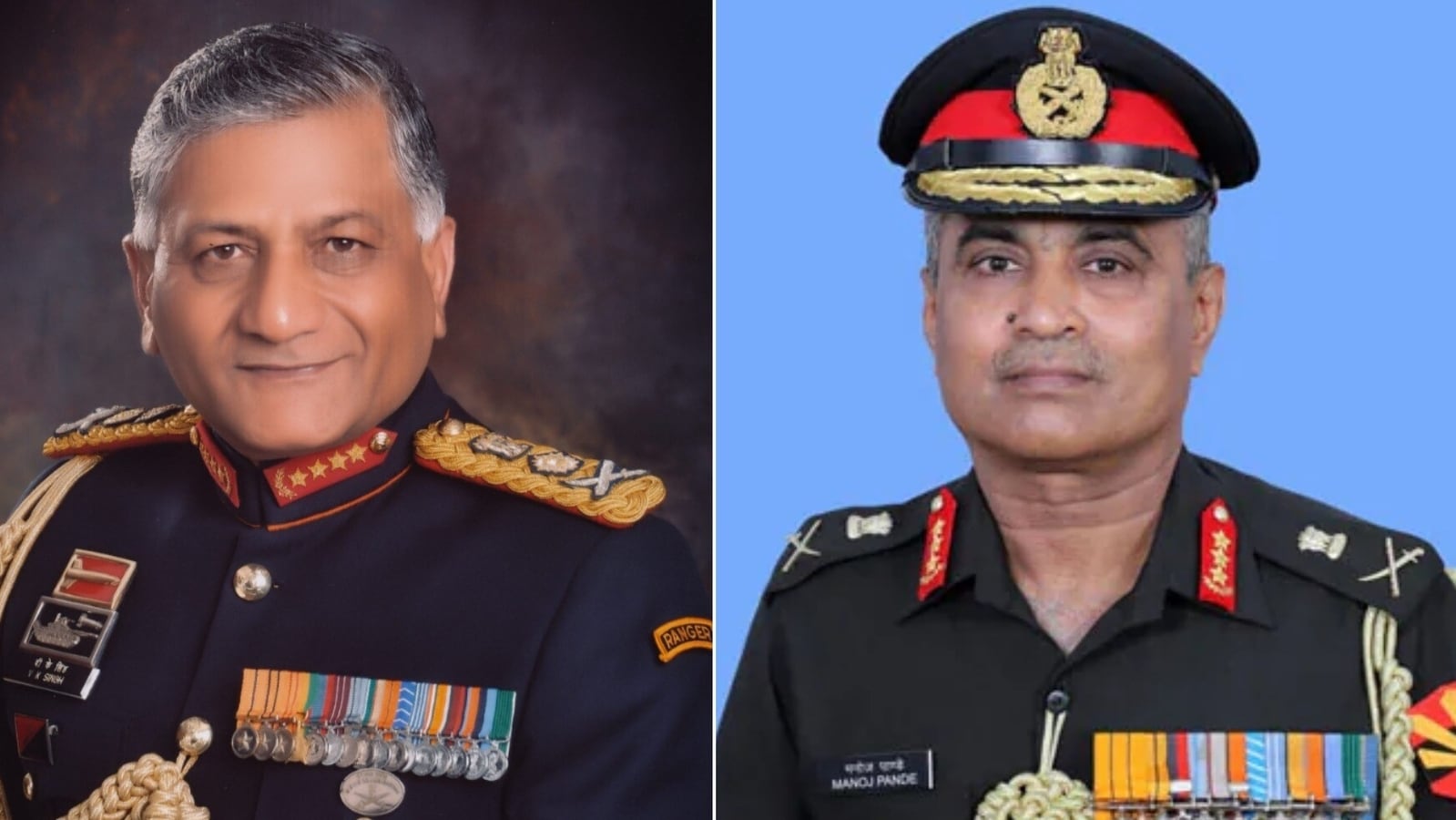 When Lt. General Manoj Pande succeeds Gen. Manoj Mukund Naravane as Army Chief on May 1, he will be the fifth Chief of Army Staff since Gen V.K. Singh has commanded Eastern Army since 2010 and monitored Chinese activity on the Line of Actual Control (LAC).

Since the last General before V.K. Singh, who is a Minister in the Modi government now, to serve as Eastern Army Commander and then become Chief was Gen V.N. Sharma way back in 1988, it is quite evident that military leadership experience against the PLA Western Theatre Command is a critical criterion to become Chief of Army Staff.

Gen Pande has a 360-degree experience of the Chinese capability as he has commanded the 8 Mountain Division based in Ladakh, Tezpur based IV Corps, Andamans and Nicobar Islands Command and the Eastern Command. While he is well versed with Chinese naval capabilities as ANC commander, Gen Pande was monitoring and countering the PLA activity from Sikkim to Arunachal Pradesh during the ongoing East Ladakh stand-off with the PLA since April 2020.

Just like his past predecessors since Gen V.K. Singh, Gen Pande understand the lay of the land along the eastern sector and the massive military infrastructure upgradation that the PLA has undertaken all along the 3488 km LAC. The PLA has laid down optical fiber all along the LAC for secure communications to the last outpost with blast pens dug out in the mountains around key airbases in Tibet and Xinjiang region for housing fighters and bombers. The road network parallel to LAC is such that troops can be rapidly deployed or changed in times of hostilities.

While there is no written rule or qualifications for the appointment of the Army Chief, the past appointments show that India’s strategic focus has changed from Pakistan to its elder brother China. Between General V.N. Sharma and Gen V.K. Singh, all the Army Chiefs had the experience of primarily handling Pakistan from Kashmir to Gujarat. With the strategic focus changing towards China, the Indian Army Chiefs now have not only studied and experienced PLA capabilities but also have the guts to take on the Chinese Army in the worst-case scenario. The Indian Army operation on south of Pangong Tso with the support of Special Frontier Forces in August 2020 and the Doklam stand-off are classic examples of the Indian military shedding its past 1962 legacy. It was only two decades ago that Indian Army leadership was circumspect on building border roads lest the Chinese come in and their documents talked about “liberated zones” in Manipur.