Heatwave set to get worse across NW India; parts of Punjab, Haryana may see 46 degrees Celsius over next few days 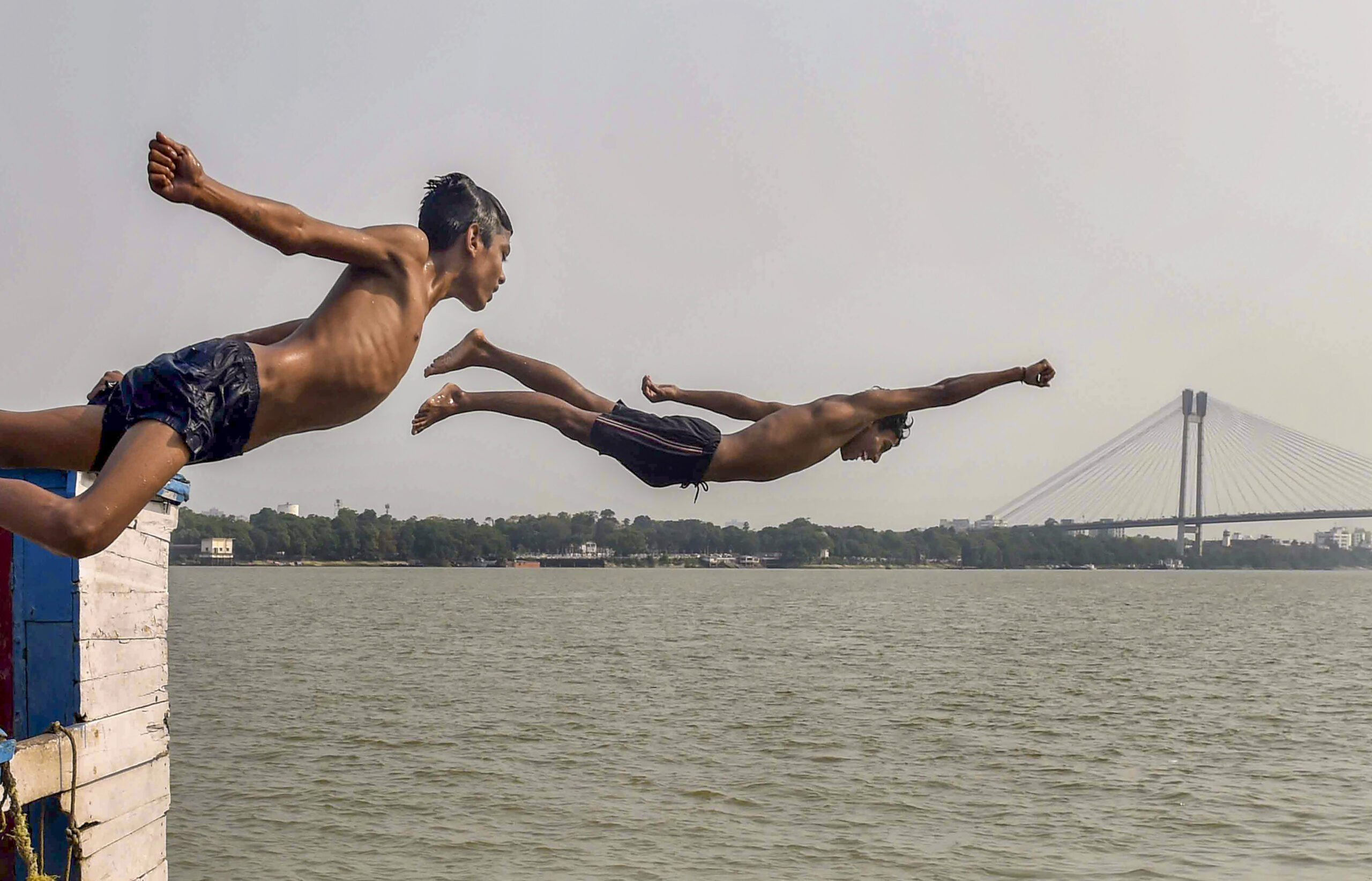 It’s April and the sweltering heat being experienced around resembles one of the peak summer in June.

But what’s worse, there is no respite from the heat for the next five days. Meaning that we have to deal with another round of heatwave from today.

With Chandigarh recording a maximum temperature of 39 degrees Celsius on Wednesday and predicted to see a spike by two to three notches on Thursday, experts have warned that the extreme heat so early in this year is particularly dangerous.The maximum tempreatures will be seen on Saturday and Sunday, which may go up to 46 degrees Celsius.

Manmohan Singh attributed it to the long dry spell as it last rained on February 28 and to the absence of active western disturbances over north India. The region had got some respite last week owing to cloudy weather due to the influence of a western disturbance over Afghanistan, but the next few days look bad, say Singh.

Chandigarh may also see a partly cloudy sky over the days and a duststorm and strong winds in Haryana because of the feeble western disturbance, says Manmohan Singh, adding that there would be no rain in the coming days. He said March, too, was the warmest month as temperatures were 6-7 degrees Celsius higher than what it used to be in other years.

Meanwhile, the India Meteorological Department (IMD) has issued an orange alert for Delhi-NCR and the plains of northwest India over continued heatwave conditions until May 1. “There has been no significant rainfall since February 25. In between, on April 14 and April 21, there were dust storms in Rajasthan and Haryana but there was no significant rain. Hence the long dry spell has resulted in high temperatures,” senior IMD scientist R.K. Jenamani told mediapersons.

A Western Disturbance on May 2 will bring in some relief for northwest and central India, he said.

Asked if this month’s maximum temperatures for the entire country were creating any record, Jenamani said: “April 2010 was the hottest till date for all India.

“This year, even when northwest India and large parts of central India are witnessing extreme heat, the northeast region, Kerala, large parts of Tamil Nadu are experiencing heavy rainfall. So, we have to wait till April 30 to see how it averages out.” In an advisory, the IMD said that under the influence of another fresh Western Disturbance likely to affect northwest India from May 2, light/moderate isolated/scattered rainfall accompanied with thunderstorm/lightning is likely over the Western Himalayan Region during May 2-4.

“Because of this, isolated light rainfall is likely over plains of northwest India during May 3 and 4.” For now, heatwave conditions will prevail over large parts of India.