Is the PLA troop mobilisation for Taiwan emergency real? 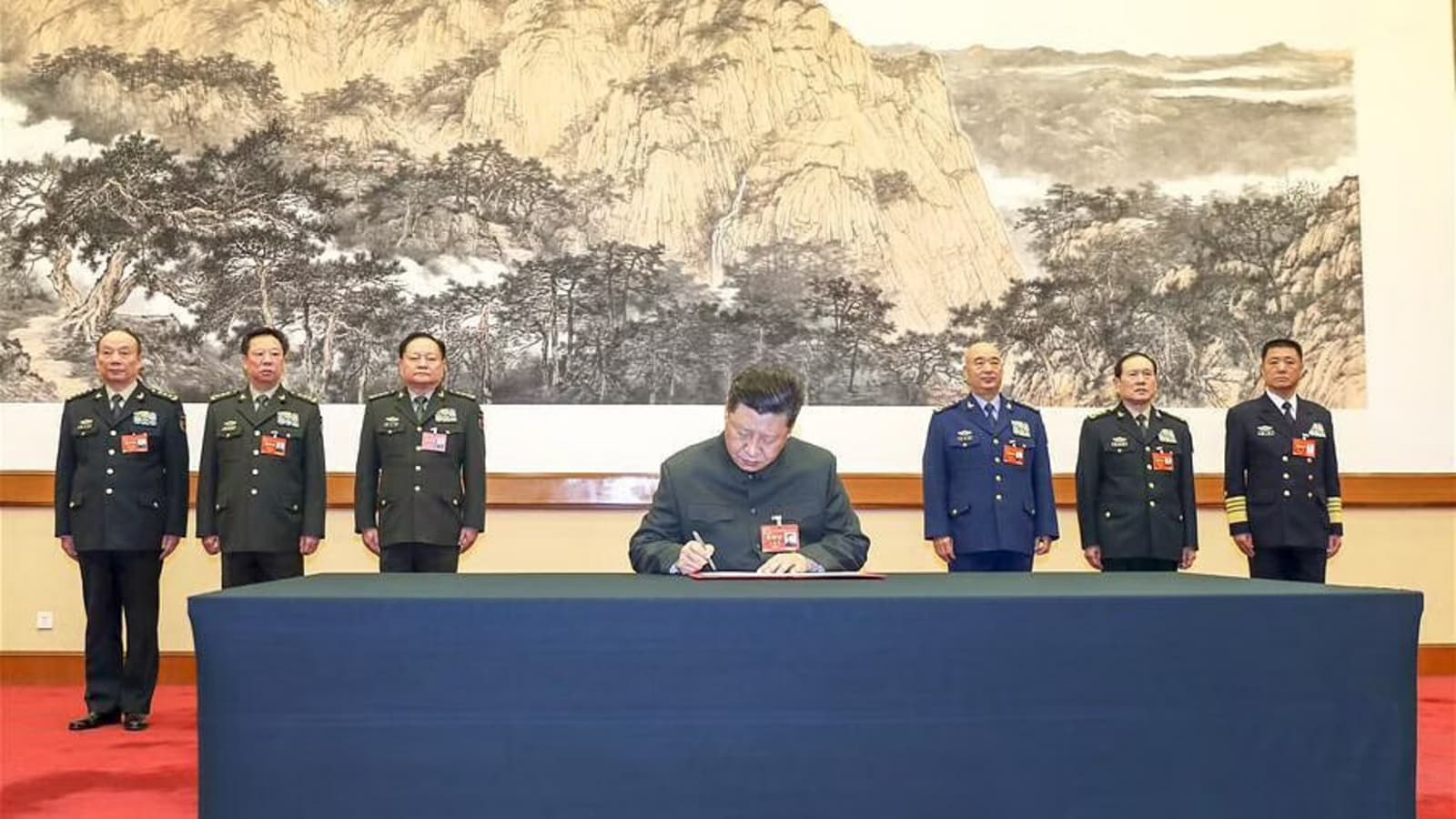 A China-born human rights activist has released an audio clip in which top Chinese military officials are purportedly heard discussing the Taiwan invasion and defeat of regional US forces in the coming months.

The 57-minute leaked audio that appears to have originated from a meeting of China’s top war generals reveals elaborate plans for a land invasion, waged by the People’s Liberation Army (PLA) and augmented with cyber warfare, orbital space weapons and the activation of Chinese civilians currently embedded in corporations and governments around the world.

The revelation comes even as China’s top diplomat warned the US it was heading down the “wrong road” with its support for Taiwan, comments accompanied by Beijing again sending military aircraft towards the island.

Yang Jiechi, Beijing’s top diplomat, said Washington should “have a clear understanding of the situation”, according to a statement posted online by his nation’s foreign ministry.

In what is claimed to be the first such top-secret military meeting recorded, obtained and made public, activist Jennifer Zeng said this could be “the biggest proactive rebellion from inside the Chinese Communist Party’s (CCP) army”.

“1 lieutenant-general & 3 major generals have been executed, many others arrested after this top-secret file was leaked. This is the most severe political rebellion in #CCP’s history. These brave ppl wanted to give the world an early warning,” she tweeted.

“Full vid of explosive leak of PLA’s #War Mobilization Meeting 4 generals executed, many arrested after this file was exposed. This is said to be the biggest proactive rebellion from inside the #CCP’s army! The entire should be concerned,” she tweeted sharing the audio link.

4 generals executed, many arrested after this file was exposed. This is said to be the biggest proactive rebellion from inside the #CCP’s army!

The meeting was claimed to be held on May 14 and the audio was first leaked by Lude Media.

Lude Media said the audio recording has been leaked by senior CPC officials who wanted to expose Xi Jinping’s plans on Taiwan. It further said the intel operation was planned and obtained by Lude Media with their allies inside the CPC.

The recording, which is coded with a lot of military terms, reveals the Xi Jinping administration’s detailed plans for the Taiwan Strait, the South China Sea, the East China Sea and crossing the First island chain, eventually achieving a strategic victory against the United States.

The contents of the audio allegedly point out that the meeting was to discuss and pre-war preparation. There are many different voices heard in the audio. Going by the discussions, it appears that among the political leadership, Guangdong’s party secretary, deputy secretary, governor and vice governor were present in the meeting apart from the others that cannot be identified.

The audio clip suggests the meeting took place to discuss the orderly transition from normal to war status, military planning and mobilisation. Three tasks, including establishing a national defence mobilisation command system, implementing a wartime work mechanism and carrying out wartime supervision preparation, were discussed in the meeting of the standing committee of the Guangdong provincial party committee.

The meeting also focuses on ensuring stable production and ensuring the security of the supply of important strategic materials. It mentions smashing Taiwan’s independence forces and not hesitating to start a war, resolutely defending national sovereignty and territorial integrity.