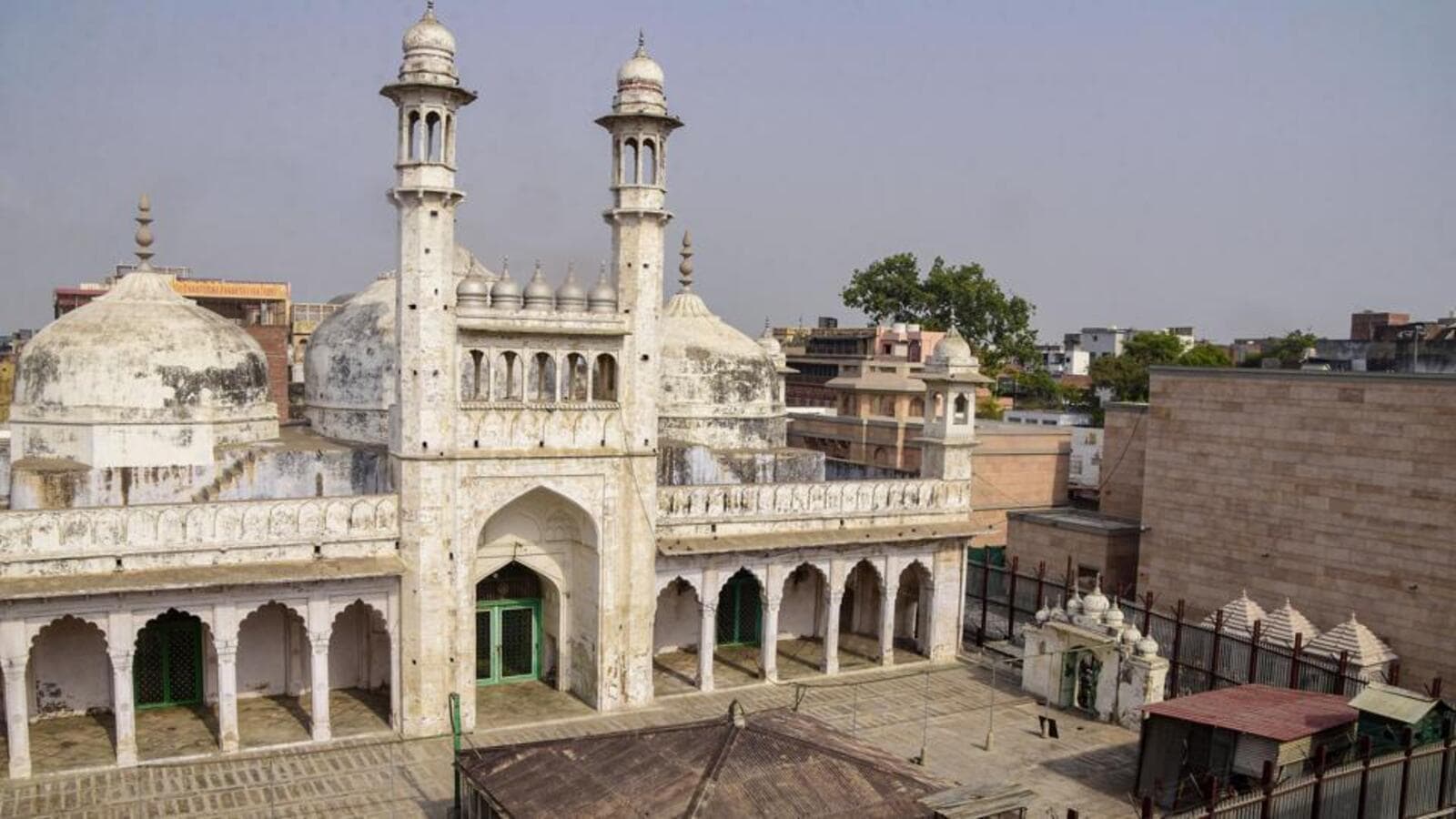 The 1991 law protecting the character of places of worship does not apply to mosques, lawyer and Bharatiya Janata Party (BJP) leader Ashwini Kumar Upadhyay said in an application filed in the Supreme Court on Monday (chk) seeking impleadment in the Gyanvapi mosque case.

The Gyanvapi mosque management committee’s plea against the survey of the mosque impacts his fundamental rights, Upadhyay said in his application on Monday.

A temple is a place of worship as god resides therein, Upadhyay said. “That’s why the temple is always a temple and its religious character never changes. On the other hand, a mosque is simply a place of prayer and that is why, in Gulf countries…it is demolished/shifted even for making roads, schools, hospitals, and public offices.”

The religious character of the temple and the mosque is totally different, he maintained. “So, the 1991 Act can’t be applied to the mosque.”

The status of a mosque can be given only to structures constructed according to tenets of Islam, the application said. Muslims cannot assert any right in respect of any piece of land claiming to be a mosque unless it has been constructed on legally owned and occupied land, he said.

A retrospective cutoff date of August 15, 1947, cannot legalise the “illegal acts of barbaric invaders”, the application said. “The mosque constructed on temple land cannot be a mosque, not only for the reason that such construction is against Islamic law, but also on grounds that the property once vested in the deity continues to be deity’s property and right of deity and devotees are never lost, howsoever long illegal encroachment continues on such property.”

On Friday, the Supreme Court transferred the Gyanvapi mosque survey lawsuit filed by the five Hindu women from the court of the civil judge to Varanasi’s district judge. The directions came after the court commissioners submitted their report to the civil judge, claiming to have found a shivling within the mosque premises.

The Supreme Court on May 17 ordered the protection of the area where the shivling was reportedly found. It directed the district judge to take up the mosque committee’s application challenging the suit on priority. The top court directed the Varanasi district court to ensure adequate arrangements are made so that Muslims can offer namaz at the mosque.

“The Centre has transgressed its legislative power in barring remedy of judicial review, which is the basic feature of the Constitution,” the application said. “Right to restore back religious property is unfettered and continuing wrong and injury may be cured by judicial remedy.”

The application is expected to be taken up when the Supreme Court hears the Gyanvapi mosque case on July 21.

This 👇. India, this week, got Twitter to ban every single Sikh organisation and 1000s of individuals. And now, it bans Britain's foremost respected humanitarian. India is a feeble fragile country desperately afraid of criticism and truth. #india #sikh

I won’t stop raising my voice against human rights abuses even if I have been banned. This is the real face of Indian democracy under Mr Modi !