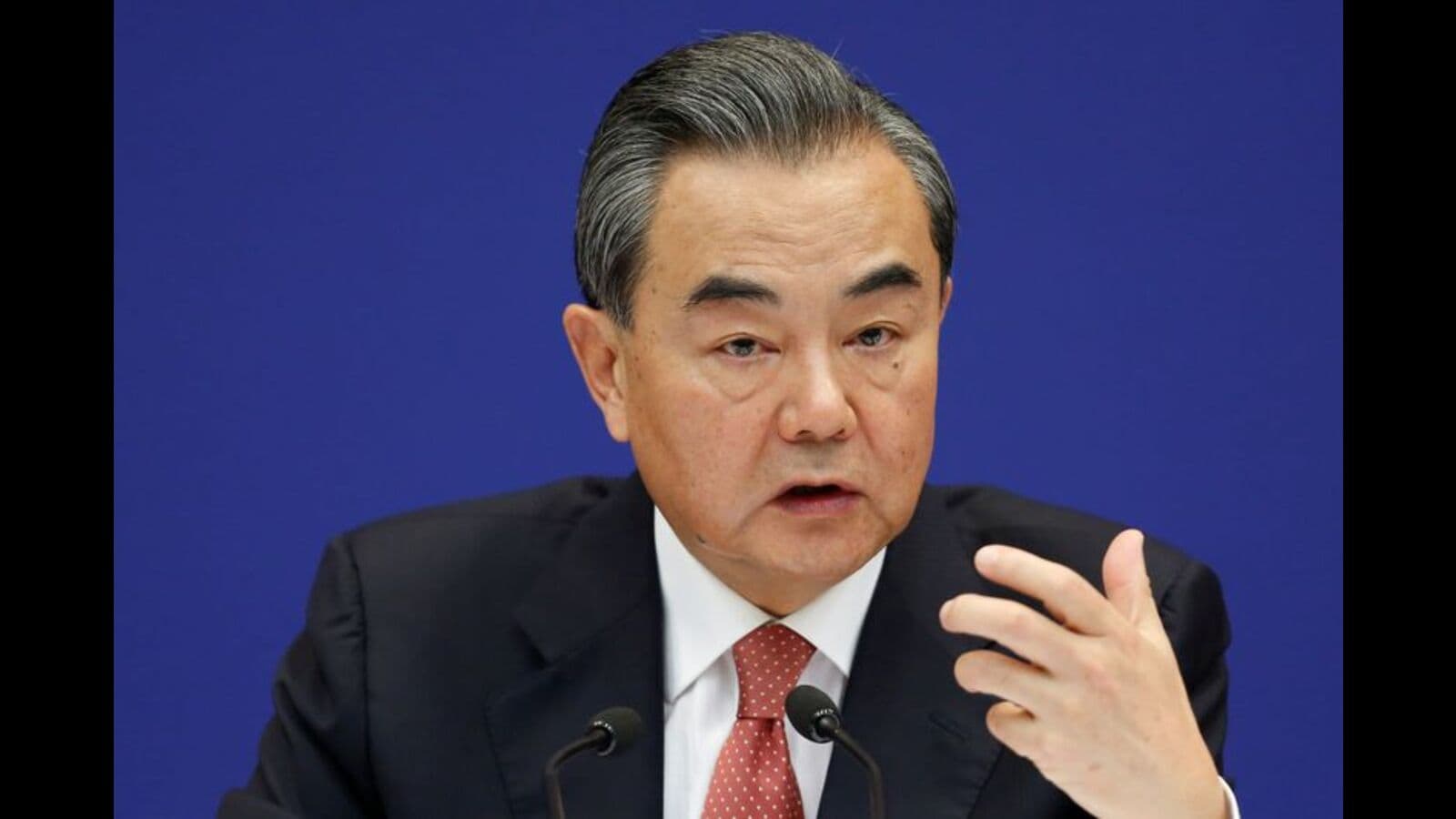 The US-led Indo-Pacific strategy is a ploy to create divisions and incite confrontation in the region, Chinese foreign minister Wang Yi said on Sunday. The plan is bound to fail, he added.

“Facts will prove that the so-called Indo-Pacific strategy is in essence a strategy to create division, to incite confrontation and to undermine peace,” Wang said.

Wang made the remarks as President Joe Biden arrived in Japan on Sunday to launch a plan for greater US economic engagement in the Indo-Pacific and attend a summit of the leaders of the Quadrilateral Security Dialogue, or Quad, comprising India, Japan and Australia, besides the US.

The White House has announced that Biden will launch a new regional initiative, the Indo-Pacific Economic Framework (IPEF), during his Japan visit.

The Quad leaders’ summit in Tokyo will review the progress of initiatives launched by the bloc and discuss developments in the Indo-Pacific region, Prime Minister Narendra Modi said on Sunday ahead of his departure to Japan.

Speaking at a joint press conference with Pakistani foreign minister Bilawal Bhutto-Zardari in the city of Guangzhou in southern China’s Guangdong province, Wang said Washington’s Indo-Pacific strategy is causing more and more vigilance and concern in the world, especially among the countries in the Asia-Pacific region.

Beijing sees the Quad as a clique of nations that targets it and is pushing back its expanding influence in the region.

The Indo-Pacific strategy concocted by the US is called “freedom and openness”, but is keen on forming cliques, Wang was quoted as saying by Chinese state media.

It claims to “change China’s surrounding environment” in an attempt to contain China, he said.

On the IPEF, he said China welcomes initiatives conducive to strengthening regional cooperation but “opposes attempts to create division and confrontation”.

“The Asia-Pacific should become a high ground for peaceful development, not a geopolitical gladiatorial arena,” he said.

Conducive initiatives should promote free trade and not engage in disguised protectionism, he was quoted as saying, adding that Asia is a region with high acceptance of globalisation and free trade, and has gained outstanding achievements.

In March, vice foreign minister Le Yucheng had said the US’ Indo-Pacific strategy was as “dangerous” as the North Atlantic Treaty Organisation’s (NATO) eastward expansion in Europe, issuing a veiled warning against the Quad.

“With the disintegration of the Soviet Union, NATO should have been consigned to history alongside the Warsaw Pact,” Le had said.

China and Pakistan are all-weather strategic partners and “hardcore” friends who stand together through thick and thin, Wang said, adding that close strategic communication is a fine tradition of both sides.

According to Chinese statement, Wang told his Pakistani counterpart that any terror attack on Chinese citizens in Pakistan was “unacceptable”.

Three Chinese teachers and a Pakistani national were killed in an explosion at the Karachi University on April 26, which was claimed by the Baloch Liberation Army.