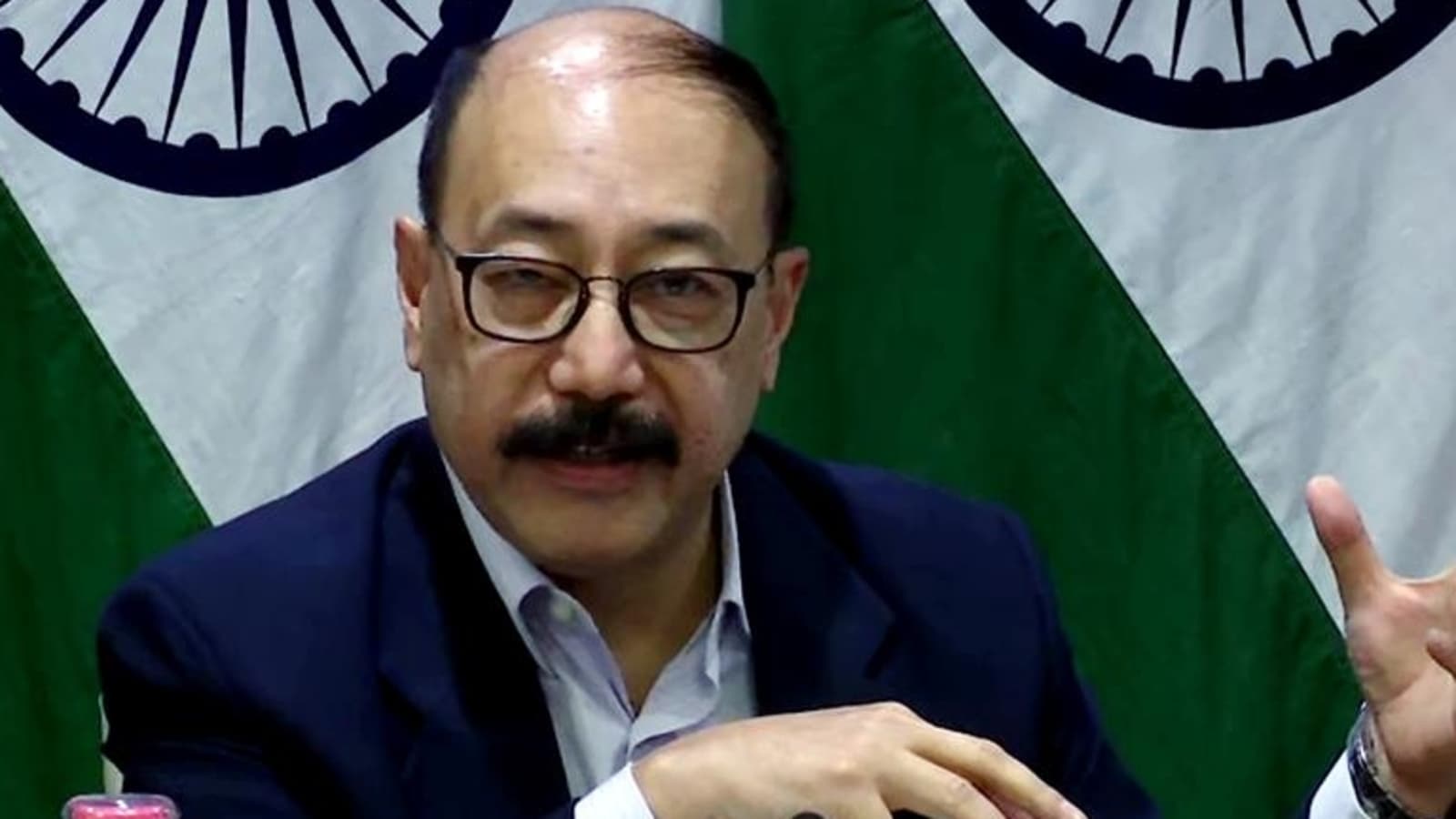 New Delhi, India: India is constantly watching the actions on the border of India China and the developments taking place n the region, said the Ministry of External Affairs.

External Affairs Ministry Spokesperson Arindam Bagchi made this comment in response to remarks by an American military commander that some of the defence infrastructures that China is creating near its border with India in Ladakh are “alarming”.

“India carefully monitors developments along our borders areas including construction of infrastructure by the Chinese side in the western sector as well as that been undertaken further in-depth areas,” he said while addressing a media briefing.

“The government is committed to and takes all adequate and appropriate measures to safeguard territorial integrity and sovereignty as the developments in recent years have clearly demonstrated,” Bagchi said.

He said the government of India has taken various measures in recent years to develop infrastructure along the border areas to not only meet India’s strategic and security requirements but also facilitate the economic developments of the areas.

On Wednesday, US Army’s Pacific Commanding General Charles A Flynn, who is on a four-day visit to India talked about the infrastructure development by China along its borders with India in the Ladakh sector, and called the Chinese activities in that region “eye-opening”.

“As far as the current situation (in eastern Ladakh) is concerned, we have maintained continuous communication with the Chinese side both through diplomatic and military channels,” Bagchi said.

On the Chinese aggression which started in April-May last year, the Defence Ministry in its Year-End review had stated that unilateral and provocative actions by the Chinese to change the status quo by force, in more than one area on the LAC, have been responded to as an adequate measure.