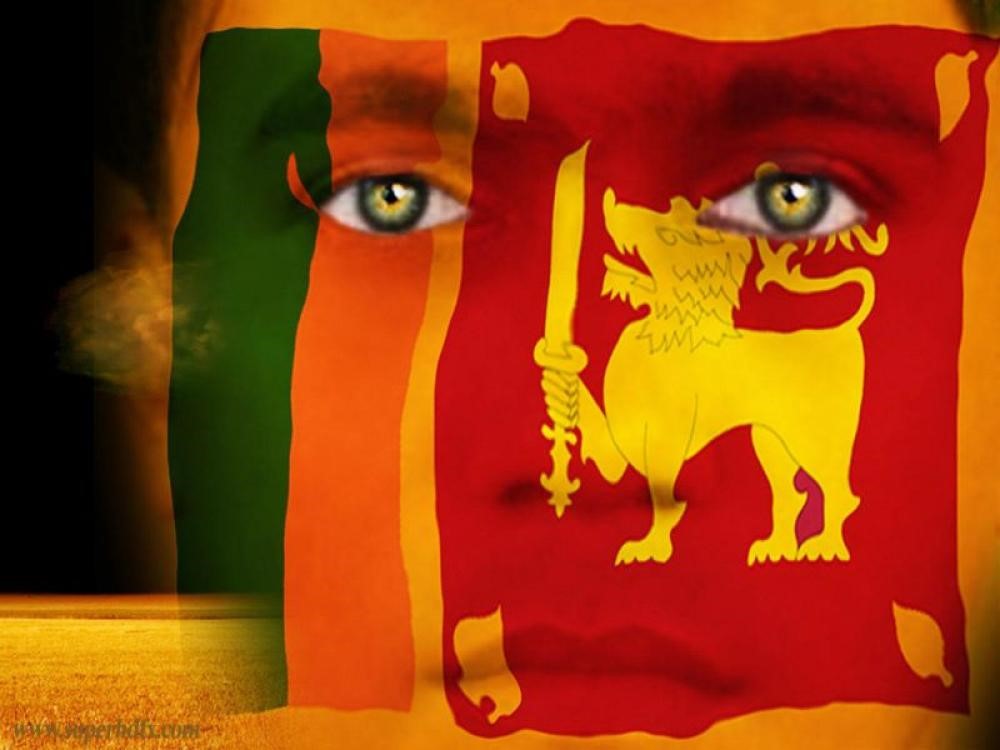 Colombo, Sri Lanka: Amid the economic crisis in Sri Lanka, the Agriculture Minister of the island country Minister Mahinda Amaraweera has asked for India’s help for the food security.

Indian High Commissioner to Sri Lanka Gopal Baglay recently met the Sri Lankan Agriculture Minister.
The meeting came amid India’s continuous support to Sri Lanka to address the problems in the agricultural sector during the unprecedented economic crisis in the country.

Due to economic and political turmoil, large-scale protests have been taking place for months, leading to the ouster of former Prime Minister Mahinda Rajapaksa.

These humanitarian supplies are in continuation of the Indian government’s ongoing support to the people of the crisis-ridden island nation in forms such as financial assistance, forex support, material supply and many more.

According to Indian High Commission, more than 25 tons of drugs and medical supplies which were donated by the Government and people of India during the last two months are valued at close to SLR 370 million.

This is in addition to the economic assistance of around USD 3.5 billion and supply of other humanitarian supplies such as rice, milk powder, kerosene etc.

Ongoing commitment to the people of Sri Lanka attests to the importance attached by the peoples of India and Sri Lanka for the well-being of each other.