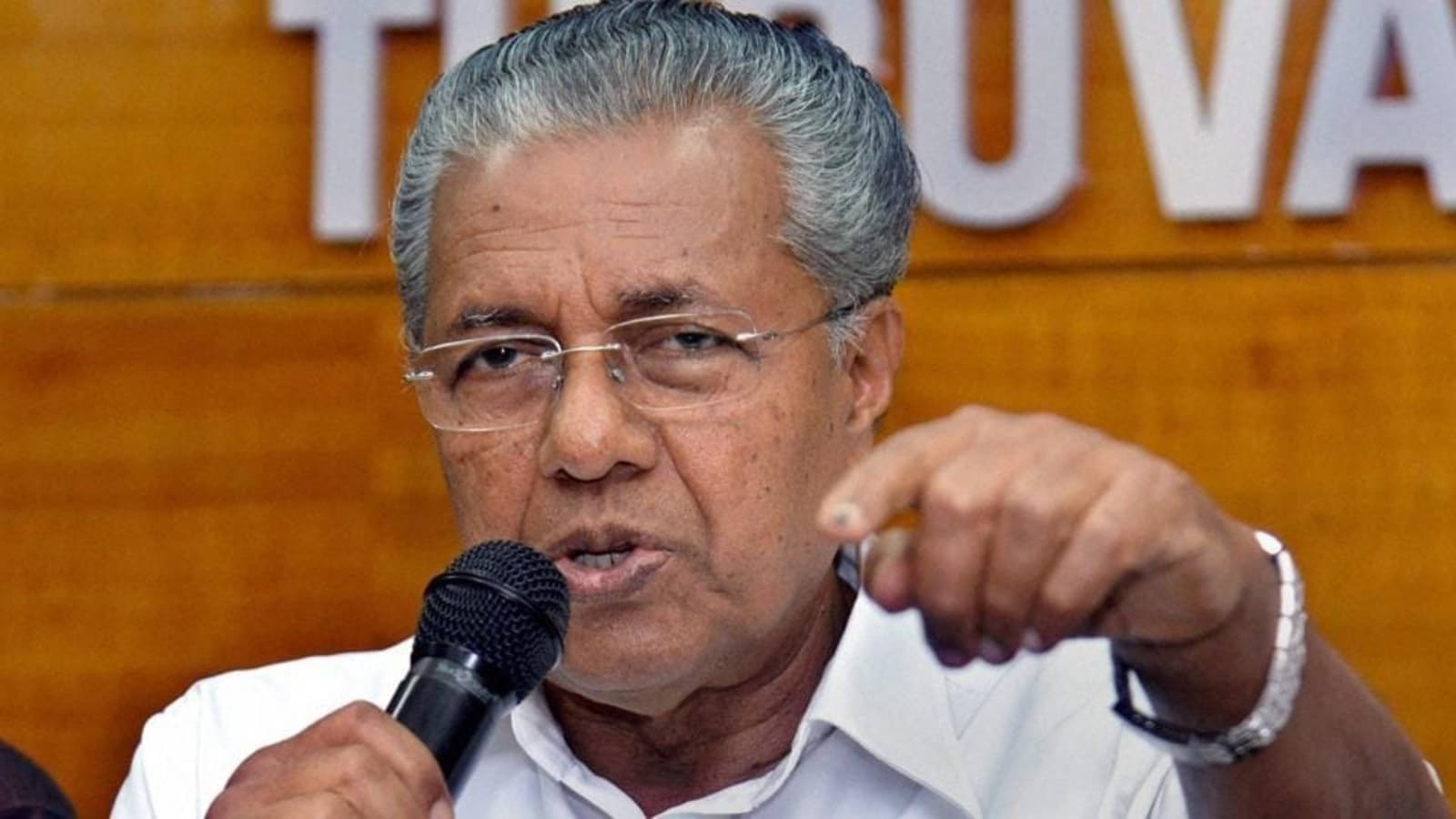 Sangh Parivar has once again disgraced our revered secular democracy before the world, with the derogatory remarks made by BJP spokespersons against Prophet Muhammad. It’s high time to raise unanimous voice against the forces of bigotry. pic.twitter.com/zPJo7dHQlU — Pinarayi Vijayan (@pinarayivijayan) June 7, 2022

Earlier on Monday, the chief minister had said that the RSS brought the country to a “state of embarrassment” as several Gulf countries joined the chorus of protests over the controversial remarks against Prophet Mohammad, reported ANI news agency. The chief minister had further urged the dentral government to take action against those who are “propagating hate”. Alleging that the hate comments against the Prophet are a part of the “Sangh Parivar’s agenda”, Vijayan said that the remarks “not only affect social security but also the country’s economy.”

The BJP on Sunday suspended its spokesperson Nupur Sharma and expelled its Delhi media head Naveen Kumar Jindal after their alleged controversial remarks that have triggered massive protests and condemnation. Sharma had reportedly made controversial remarks while speaking about the Gyanvapi Mosque dispute in Varanasi.

The comments have led to a severe backlash from Gulf countries including Kuwait, Iran, Qatar, Saudi Arabia, Oman, Libya, Maldives, Indonesia, the UAE, Bahrain, Jordan, Afghanistan, and Pakistan. Twitter users from some parts condemned the attack and have also demanded a boycott of products that are made in India, reports said.

Meanwhile, shortly after Sharma was suspended from the BJP, she issued an apology stating that her intention was “not to hurt anyone”. In a tweet, Nupur Sharma wrote, “I could not tolerate the repeated insults made against Lord Shiva and I said some things in rage. I take back my words if they have hurt anyone’s religious sentiments.”