Before Pakistan gets off grey list, FATF says it will have to pass onsite test 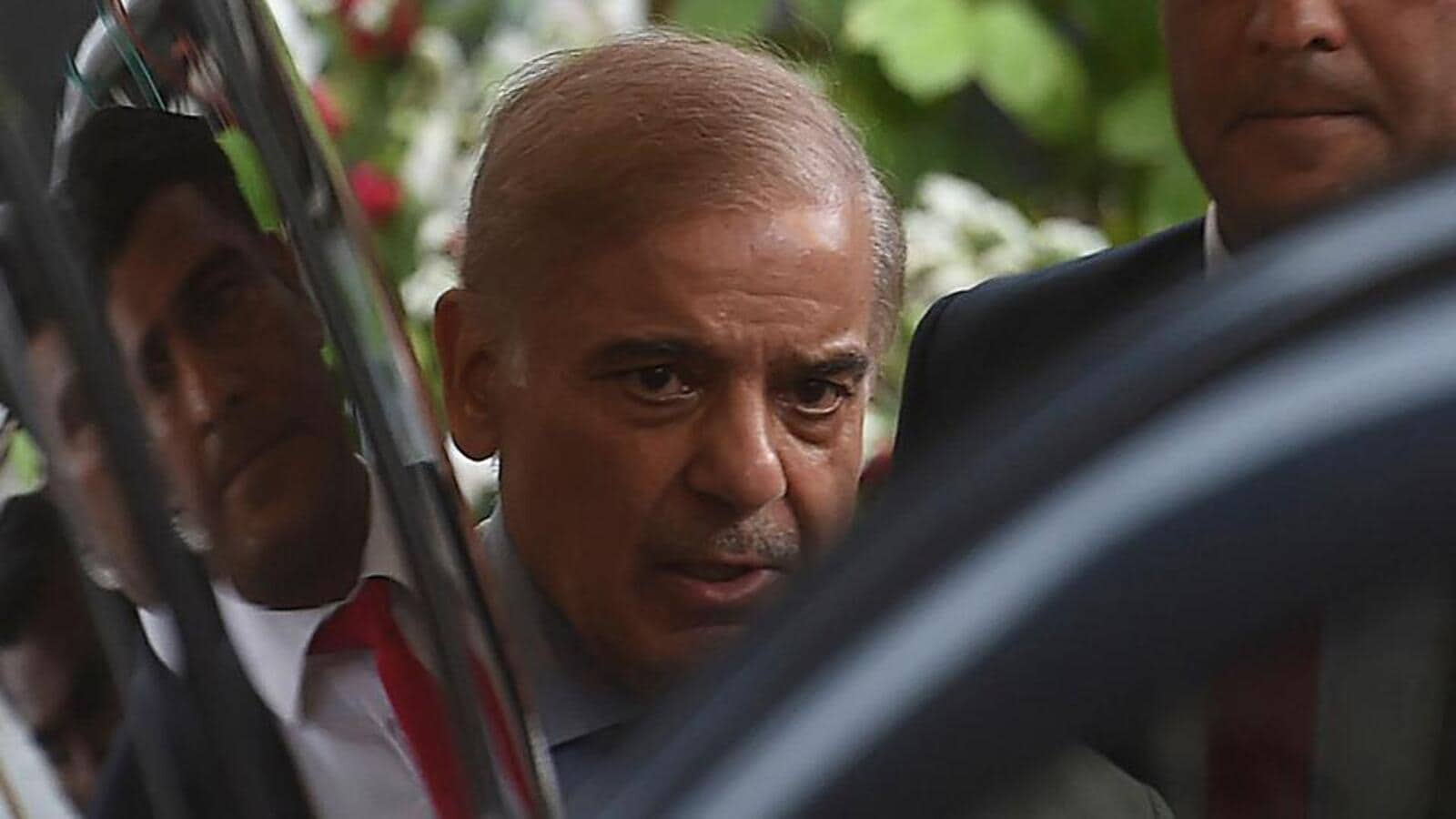 NEW DELHI: The Financial Action Task Force (FATF) said on Friday it was not immediately removing Pakistan from its “grey list” and will conduct an onsite visit to ascertain if steps taken by the country to curb terror financing and money laundering are “sustainable and irreversible”.

The multilateral watchdog announced its findings at the conclusion of a four-day plenary meeting in Berlin, with FATF president Marcus Pleyer of Germany saying Pakistan had “largely addressed” all 34 action items from two action plans given to the country to crack down on the financing of terror groups and money laundering.

“Pakistan is not being removed from the grey list today. The country will be removed from the list if it successfully passes the onsite visit,” Pleyer told a media briefing after the meeting, referring to the list of countries under increased monitoring.

Pleyer said FATF recommended the onsite visit to check that “Pakistan’s reforms are in place and can be sustained into the future”. He added: “The purpose of the onsite [visit] is to verify that everything on the ground is really completed and to check whether it is sustainable and irreversible.”

Pakistan mounted a high-profile effort to convince FATF about its efforts to curb terror financing, with minister of state for foreign affairs Hina Rabbani Khar leading a delegation that participated in the plenary in Berlin.

“With this, the process for Pakistan to exit the grey list, according to FATF’s procedures, has started. According to those procedures, a technical evaluation will be sent to Pakistan. We will make all efforts to ensure this team completes its work before the October 2022 plenary cycle,” Khar said in a video message, speaking in Urdu.

Pleyer acknowledged that Pakistani authorities had done “a lot of work” and substantially completed the two action plans at a technical level. Over the past few months, Pakistan demonstrated it is pursuing terrorist financing investigations and prosecutions against senior leaders of UN-designated terror groups and money laundering investigations and prosecutions in line with its risk profile, he said.

“The reforms implemented by Pakistan are good for the stability and security of the country and the region. They will ensure that Pakistan’s authorities can more effectively tackle money laundering and funding of terrorist groups,” Pleyer said.

A statement issued by FATF said that since June 2018, Pakistan’s political commitment to combat terror financing and money laundering has led to “significant progress”. The statement added: “In addition, Pakistan also largely addressed its 2021 action plan ahead of the set times.”

FATF said the substantial completion of the two action plans by Pakistan “warrants an onsite visit to verify that the implementation of Pakistan’s [anti-money laundering/counter-terror financing] reforms has begun and is being sustained and that the necessary political commitment remains in place to sustain implementation and improvement in the future”.

Pleyer said the onsite visit, which will be longer than usual as it will cover two separate action plans, will be completed before FATF’s next plenary meeting in Paris in October. “The October plenary can then, on the basis of the outcomes of that onsite [visit], make an informed decision whether to delist Pakistan,” he said.

He described such visits as part of normal procedures. Whenever a country is placed on the grey list, FATF and the country agree on an action plan. The country carries out certain reforms and completes the action plan. “Once the reviewers have seen that the action plan is largely completed then always an onsite [visit] is granted,” Pleyer said.

After Pakistan was included in the grey list in 2018, it was pulled up by FATF several times for repeatedly missing deadlines to implement the initial 27-point action plan. Over the past two years, it has taken steps to prosecute several senior Lashkar-e-Taiba leaders, including the group’s founder Hafiz Saeed and his brother-in-law Abdul Rahman Makki, in a string of terror financing cases.

However, experts have noted that little has been done to prosecute leaders of other groups such as Jaish-e-Mohammed (JeM) and the Pakistani Taliban, which have extensive fund-raising operations in the country.

This was the last FATF plenary under the German presidency of Pleyer. Delegates from more than 200 jurisdictions participated in the discussions, with a significant number travelling to Berlin for in-person meetings. FATF expressed its sympathies for the people of Ukraine and deplored the “huge loss of life caused by the ongoing Russian invasion of Ukraine”.

An official statement said: “As a result of the invasion, FATF agreed to severely limit the Russian Federation’s role and influence within the FATF.”

The incoming president, T Raja Kumar of Singapore, highlighted the priorities of his term, which will begin on July 1.

In line with strategic priorities agreed on in April, FATF’s work will focus on strengthening asset recovery and international cooperation in combating cross-border financial crime, such as cyber-enabled fraud and scams and ransomware.

FATF will also work to strengthen the use of data analytics and public-private partnerships to combat terror financing and money laundering.