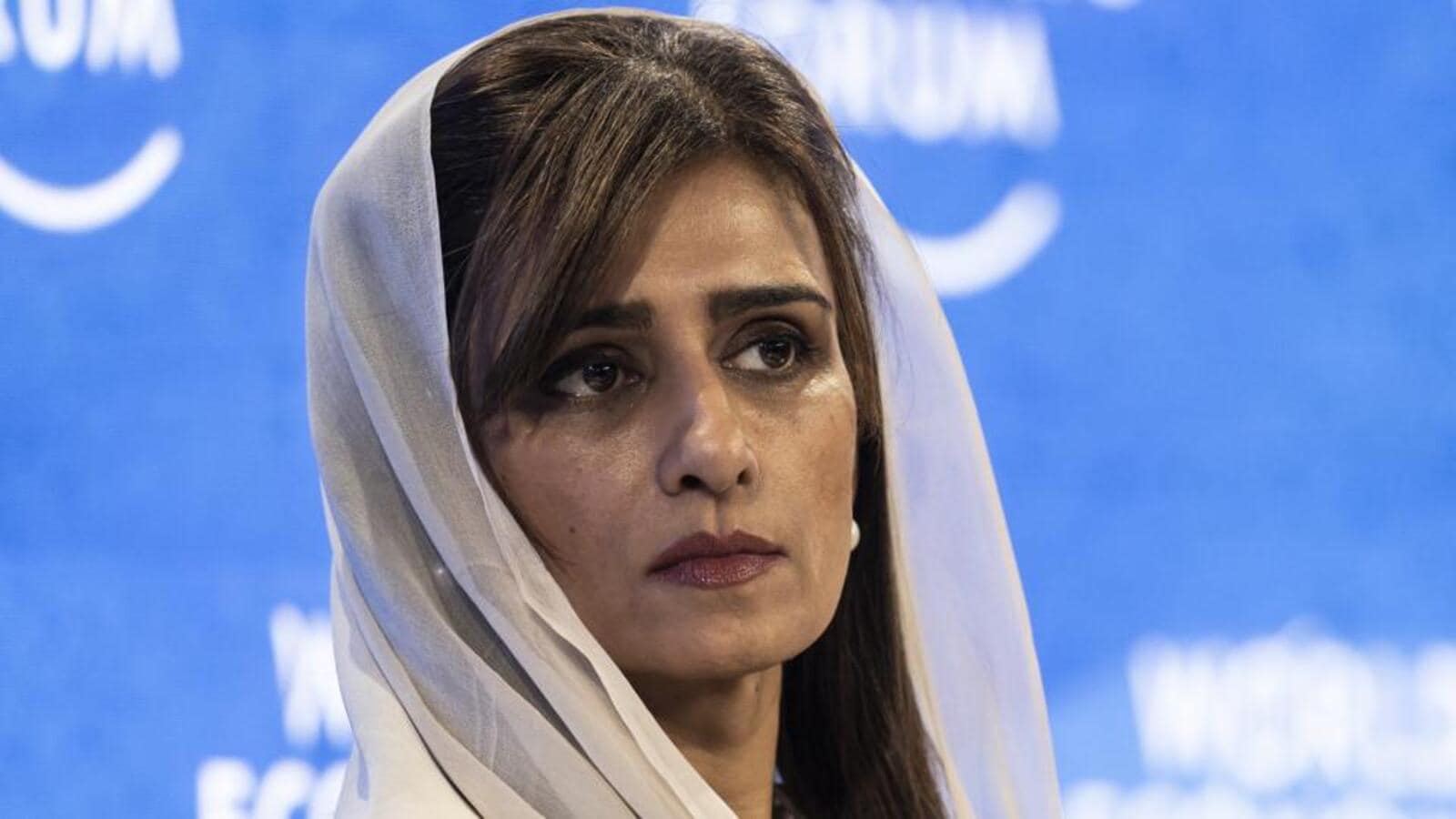 Pakistan is not expected to exit the Financial Action Task Force’s (FATF) “grey list” during a meeting in Germany this week despite a high-profile effort mounted by Islamabad to convince the multilateral watchdog about its actions to curb terror financing.

Minister of state for foreign affairs Hina Rabbani Khar is heading the Pakistani delegation participating in the FATF plenary meeting being held in Berlin during June 14-17. The watchdog will announce its findings about Pakistan’s counter-terror financing and anti-money laundering efforts at the conclusion of the meet on Friday.

At the last plenary meeting in March, FATF retained Pakistan in its “grey list” and directed it to do more in investigating and prosecuting senior leaders and commanders of UN-designated terrorist groups for terror financing.

Pakistan was placed in the grey list, or list of countries under increased monitoring, in June 2018 and given a 27-point action plan by FATF to curb terror financing. Pakistan was given another seven-point action plan to counter money laundering last October, after it implemented 26 of the 27 points in the original action plan. FATF concluded during the plenary meet in March that Pakistan had implemented 32 of the 34 items in the two action plans.

Despite the hectic lobbying with FATF, The Express Tribune newspaper cited unnamed officials as saying that Pakistan will stay on the grey list till at least February 2023.

One of these officials said Pakistan may, at best, get an “onsite visit” by FATF officials, taking the country a step closer to getting out of the grey list. Even if FATF functionaries carry out such a visit to make an assessment of the situation on the ground, the watchdog will take up the country’s case only at the next plenary in October and decide whether to remove it from the grey list by next year.

Khar, who is also the chairperson of Pakistan’s National FATF Coordination Committee, was expected to brief the FATF plenary in Berlin about the country’s progress under the 2018 and 2021 action plans. She would also hold meetings with the outgoing FATF president, Germany’s Marcus Pleyer, and the incoming president, Singapore T Raja Kumar.

However, India and several Western countries remain unconvinced about Pakistan’s efforts to counter terror financing. Lashkar-e-Taiba founder Hafiz Saeed and some of his aides are the only high-profile UN-designated terrorists to have been tried and convicted in terror financing cases.