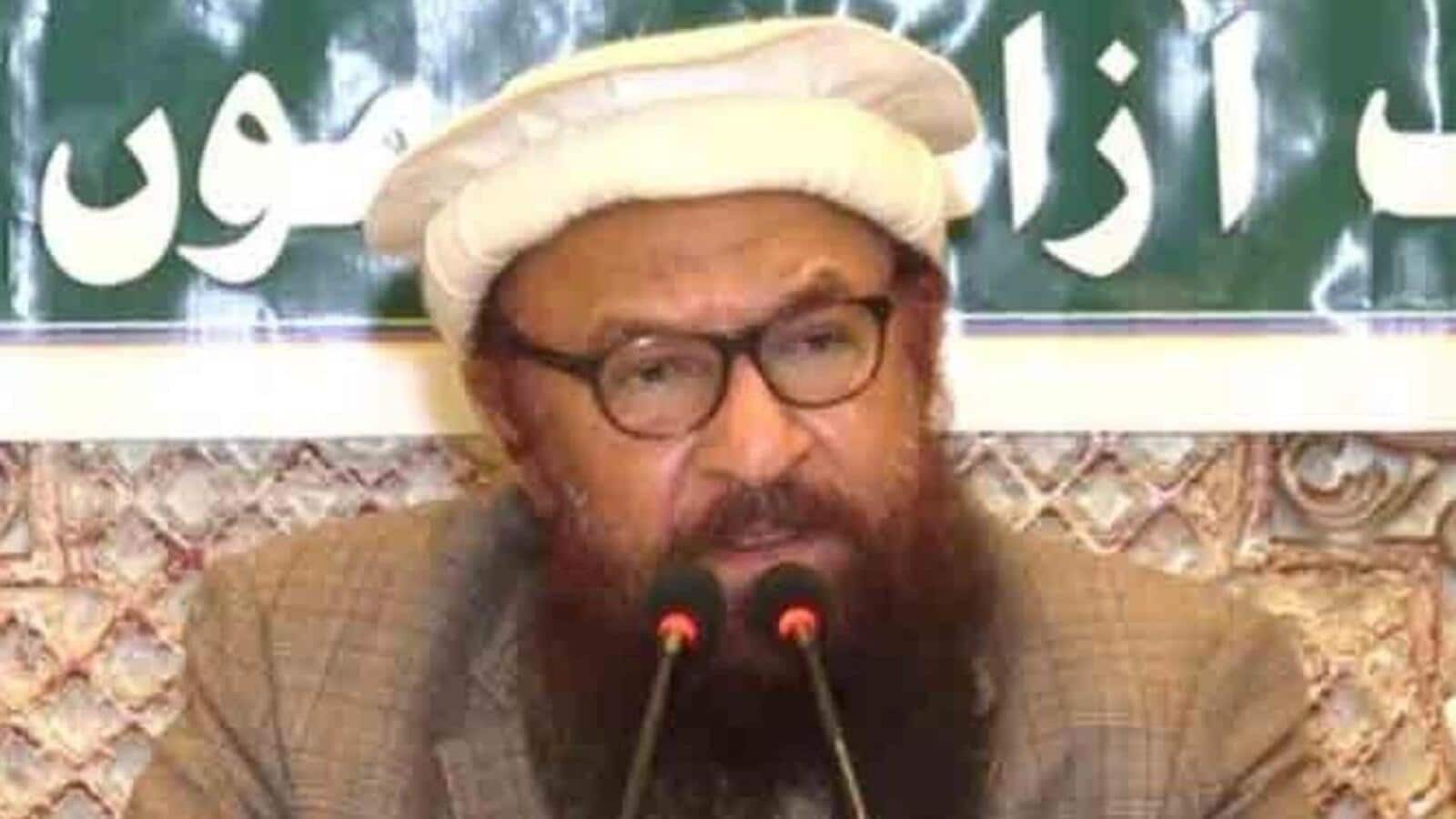 China has blocked a joint move by India and the US to list Pakistan-based Lashkar-e-Taiba (LeT) leader Abdul Rehman Makki as a global terrorist at the UN Security Council by placing a “technical hold” on the proposal.

The method adopted by China, a close ally of Pakistan, is identical to the steps it took to repeatedly block the listing of Jaish-e-Mohammed (JeM) chief Masood Azhar under the UN Security Council’s Al-Qaeda and ISIL Sanctions Committee, before finally relenting in May 2019 in the face of international pressure.

On June 1, India and the US jointly proposed the listing of Makki, a close aide and brother-in-law of LeT founder Hafiz Saeed, at the UN Security Council. Both countries have already Makki as a terrorist under domestic laws, and the US has offered a bounty of $2 million for him.

The proposal to list Makki under the UN Security Council sanctions regime was circulated to all 15 members of the council’s Al-Qaeda and ISIL Sanctions Committee, also known as the 1267 Committee, under a “no-objection procedure” valid till June 16, people familiar with the development said.

On June 16, China put a “technical hold” on the proposal, the people said. This measure, which can last for up to six months at a time under the Security Council’s procedures, effectively blocks the proposal to designate Makki as a terrorist until the “technical hold” is withdrawn.

“China’s decision is extremely unfortunate, given the overwhelming evidence against Makki. Besides, it runs counter to China’s claims of combating terrorism,” one of the people cited above said.

The people noted this wasn’t the first time China has created hurdles in the process for listing of known Pakistan-based terrorists. China blocked proposals to designate JeM chief Azhar at the UN sanctions committee at least four times by using technical holds. At the time, Beijing had contended this was done as more information was required about Azhar’s activities.

China finally relented in Azhar’s case by lifting the technical hold on May 1, 2019, allowing the listing of the JeM chief by the 1267 committee for his terrorist activities and his links with al-Qaeda. Beijing caved in because of mounting international pressure and its own efforts at the time to improve ties with New Delhi in the wake of the 2017 border standoff at Doklam.

Any designation of Makki by the UN Security Council would have required Pakistan to take three steps – freeze his funds and financial assets, enforce a travel ban, and cut off access to arms and related materials.

Makki is the deputy chief of LeT and head of the group’s political affairs department. Both LeT and its front organisation, Jamaat-ud-Dawah (JuD) have been proscribed as terrorist entities by the UN. Makki also served as head of LeT’s foreign relations department.

Makki was reportedly arrested by Pakistani authorities on May 15, 2019 and kept under house arrest in Lahore in the face of growing pressure from the Financial Action Task Force (FATF) to crack down on terror financing. In 2020, Makki was convicted of terror financing and given an 18-month prison term by a court in Lahore.

The US government’s Rewards for Justice listing for Makki, which offers a bounty of $2 million, states: “The United States continues to seek information on Makki because the Pakistani judicial system has released convicted LeT leaders and operatives in the past.”

Makki has been involved in raising funds, recruiting and radicalising youth to plan attacks in India, especially in Jammu and Kashmir. While Makki has held leadership positions in LeT and JuD, LeT was involved in several brazen attacks in India, such as the 2008 Mumbai terror attacks, the Red Fort Attack of December 2000, the Rampur CRPF Camp attack of January 2008, the Karan Nagar attack in Srinagar in February 2018, the Khanpora, Baramulla, attack in May 2018, and the Gurez-Bandipora attack in August 2018.

The US treasury department designated Makki as a specially designated global terrorist on November 4, 2010.