India and the story of this decade 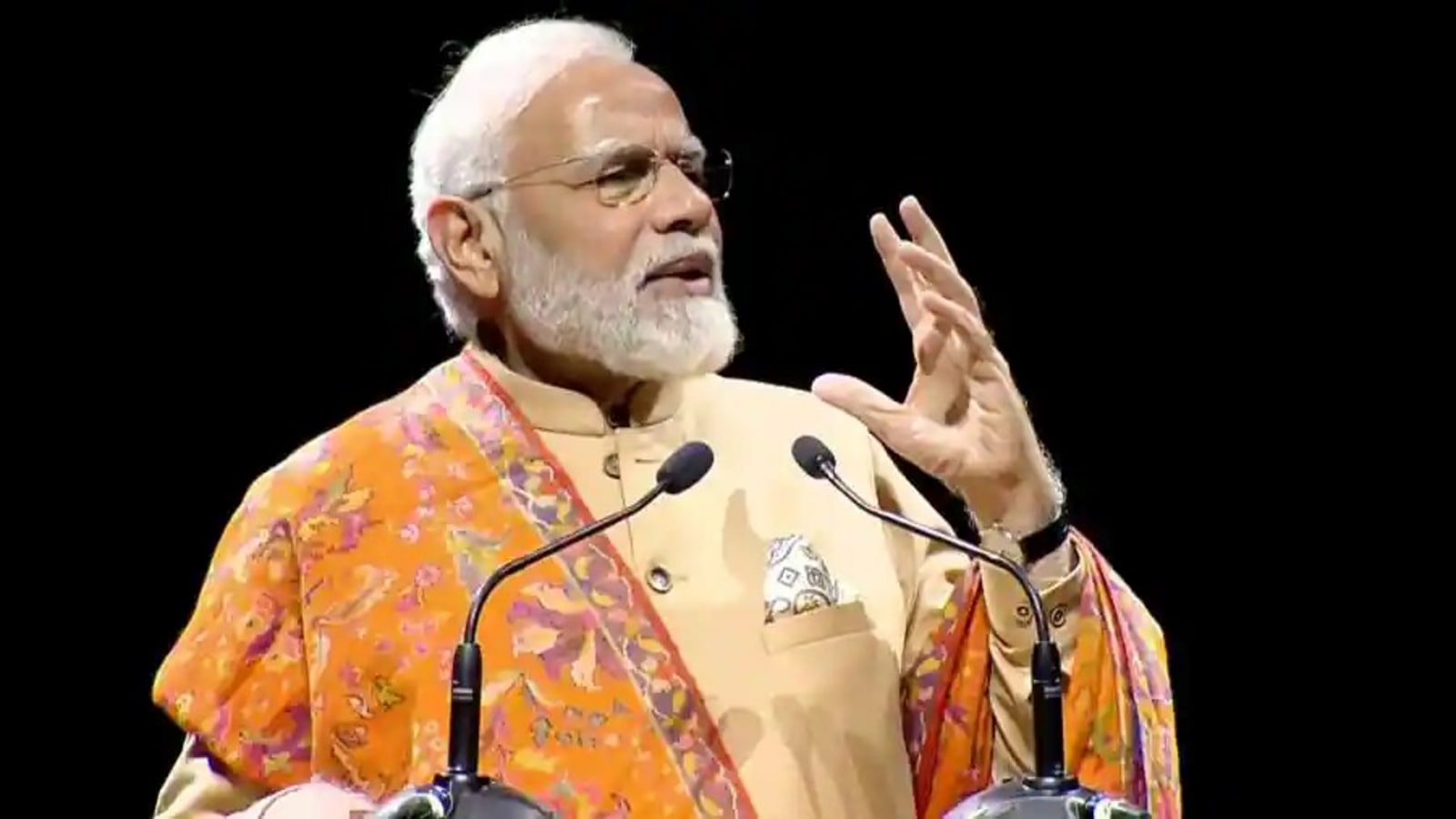 New Delhi, India: India on the path of development, in the past decade, india has made its image on the international platform and has maintained it.

As a result, the last half a decade particularly has seen a significant decline in incidents of terrorism and precarious law and order situations in the border areas of the country. A change in approach at the Government of India level from the top leadership to the grassroots administration has involved a reset towards the India First model, which has thrust India into global spotlight for its strong will and effective decision-making.

Whether it is the decision to abrogate Article 370 and repeal of 35 A from Jammu, Kashmir and Ladakh or the decision to make our foreign policy much more pragmatic, there has been a new impetus to the security capabilities of the nation. Significant steps have been taken towards empowering the defence sector with indigenous production as well as an upgradation of existing border infrastructure.

Together, these steps have ensured that India is significantly better prepared to meet challenges of the 21st century. After 72 years of independence, Articles 370 and 35A were abrogated to ensure uniformity of development across Jammu, Kashmir and Ladakh along with other parts of the country.

In the short period since then, 63 projects have been completed under development package to the tune of Rs. 80,068 crores. In addition, a new industrial development scheme has been launched to ensure functional tap connections as well as the implementation of the PM Jan Aarogya Yojana to those benefiting. These have been implemented in addition to over 100 projects under the Smart City Mission that have already seen the light of day.

In addition to the same, there has been a strong boost to the infrastructure on borders. Between 2014 and 2021, a total of 6,763 km of roads and 15,000 bridges have been constructed in the erstwhile state of Jammu & Kashmir that has now become a union territory. When coupled with the recently-clarified role and power of the armed forces to procure weaponry on its own, it helps our forces effectively secure our borders with greater ease.

New financial powers have been granted to the commanding-level officers of the three services to clear projects up to Rs. 100 and 200 crores to make it easier for them. This is in line with the massive amount of Rs. 1.52 lakh crores that have already been announced for the modernization and procurement within the armed forces.

Along with the large-scale procurement that has taken place since with S-400 air missile systems from Russia to Shishumar-class submarines from Germany, there has also been a significant upgrade in the indigenous manufacturing of ammunition in the country with K9 Vajra, Dhanush and Sharang guns taking place.

The Defence Procurement Policy of 2016 was the first fundamental step towards bringing about a change in the approach as well as outlook towards procurement. By virtue of the same, despite our historic reliance on other countries for procurements, India has been able to climb up towards being one among the top 25 arms exporters of the world.

In essence, around 70 per cent of the total capital procurement budget has been earmarked for the domestic industry for the upcoming financial year as well. In addition, India has grown in its stature with various partnerships like the Vaccine Maitri, the International Solar Alliance, the Coalition for Resilient Disaster Infrastructure and other international agreements as well.

The important strategic partnership of the QUAD group along with the United States, Japan and Australia have ensured that there is adequate protection of the Indian security interests given the threat of Chinese expansionism through the seas and Border and Road Initiative (BRI) Project.

India’s renewed significance is also evident from the fact that most Western countries have renamed the region to be Indo-Pacific instead of the erstwhile Asia-Pacific, in their official communication protocols to signify the importance of Indian subcontinent. At the same, fully aware of its duties and responsibilities, India has been able to help other nations in evacuation efforts from war-torn Ukraine and during the pandemic also.

Though providing humanitarian aid regularly has always remained a characteristic feature of the Indian foreign policy, the same has been handled in a much more structured manner over the last few years. There are significant leaps still to be made for the historic civilization that is on the brink of a demographic dividend, small but significant events like the International Yoga Day being celebrated across 177 countries are truly a impressive testament to the Indian soft power.

Therefore, thoughts here are evidently measures to be taken further and milestones to be achieved naturally. It is also crystal clear that there is a renewed energy among the masses of the country.

This could be a new and rejuvenated India in the making indeed.