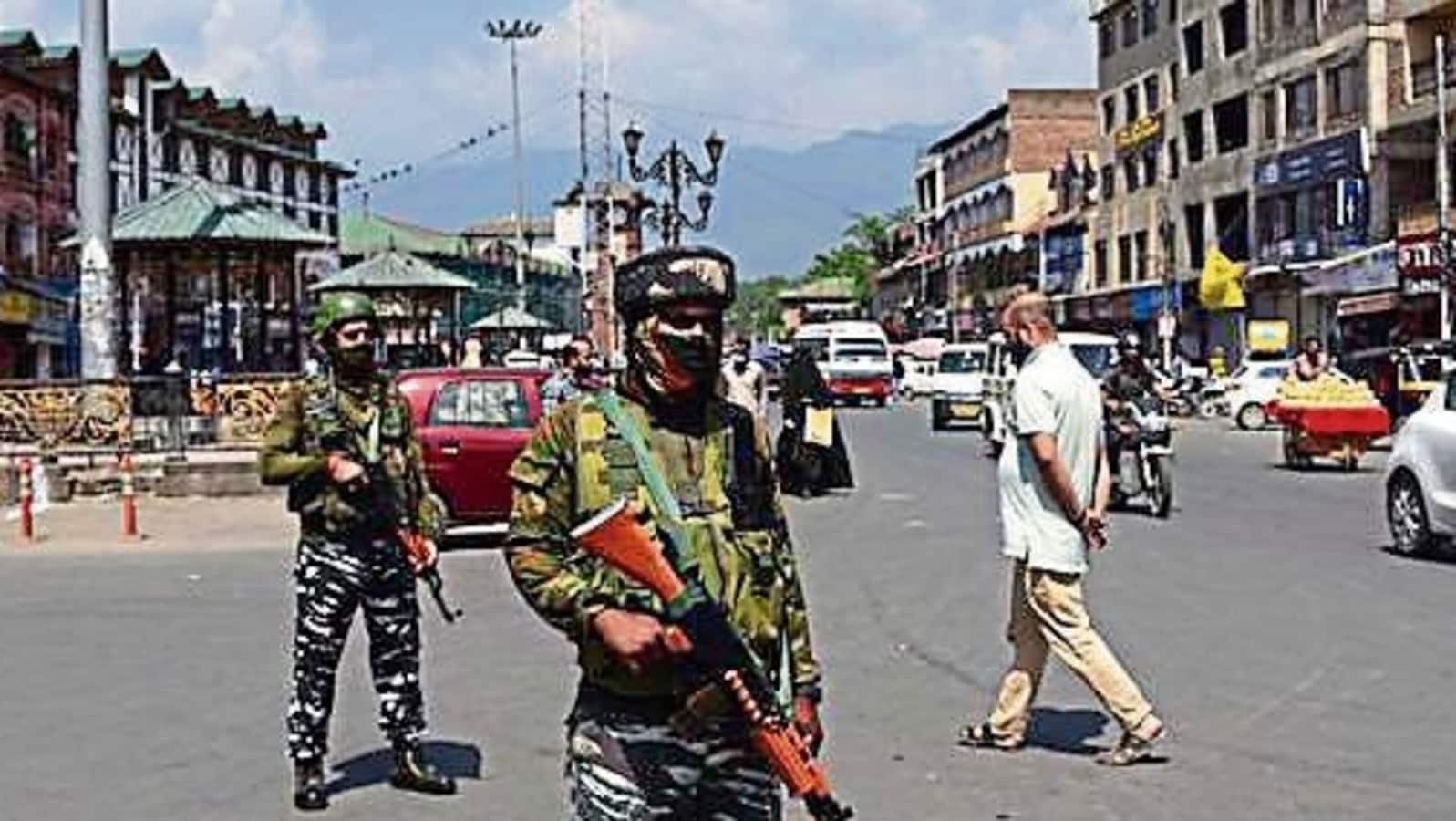 Two terrorists from Pakistan – linked to the Lashkar-e-Taiba outfit – were shot dead in a late-night encounter in Jammu and Kashmir. They intended to target the Amarnath yatra, which begins June 30, police said. The encounter – which took place in Srinagar’s Bemina area – comes amid a spate of attacks on civilians in the Valley. A cop suffered minor injuries during the security operation.

An attack was plotted on the Yatra that involved three terrorists – two from Pakistan and one local, who had been in the country since 2018, officials underlined.

“Pakistan-based handlers had sent two Pakistani terrorists of LeT terror outfit along with one local terrorist Adil Hussain Mir of Pahalgam Anantnag, who has been in Pakistan since 2018 (now all 3 killed), with the intention to attack Yatra: IGP Kashmir. (sic),” the Kashmir Zone Police said in a tweet. The local had crossed over to Pakistan in 2018 from Wagah.

#Pakistan based handlers had sent two #Pakistani #terrorists of LeT #terror outfit along with one local terrorist Adil Hussain Mir of Pahalgam #Anantnag, who has been in #Pakistan since 2018 (now all 3 killed), with the intention to attack #Yatra: IGP Kashmir@JmuKmrPolice — Kashmir Zone Police (@KashmirPolice) June 13, 2022

Calling the operation a “big success”, Kashmir Inspector General of Police Vijay Kumar was quoted as saying in tweets that one of three men were from Pakistan’s Faisalabad. Documents and weapons were recovered after the encounter. The two Pakistani terrorists had escaped from an encounter in Sopore and their movements were being traced since then.

#SrinagarEncounterUpdate:As per the documents and other #incriminating materials, one of the killed #terrorist has been identified as Abdullah Goujri, resident of Faisalabad, #Pakistan. A big success: IGP Kashmir@JmuKmrPolice https://t.co/kFtQd1cNSo — Kashmir Zone Police (@KashmirPolice) June 13, 2022

Last week, lieutenant governor Manoj Sinha had reviewed the preparations for the ensuing annual Amarnath Yatra at a high-level meeting at Raj Bhawan. The 43-day-long pilgrimage to south Kashmir Himalayas will commence on June 30.

Earlier this month, union home minister Amit Shah too had held a high-level meeting where preparedness for the Amarnath Yatra was discussed.