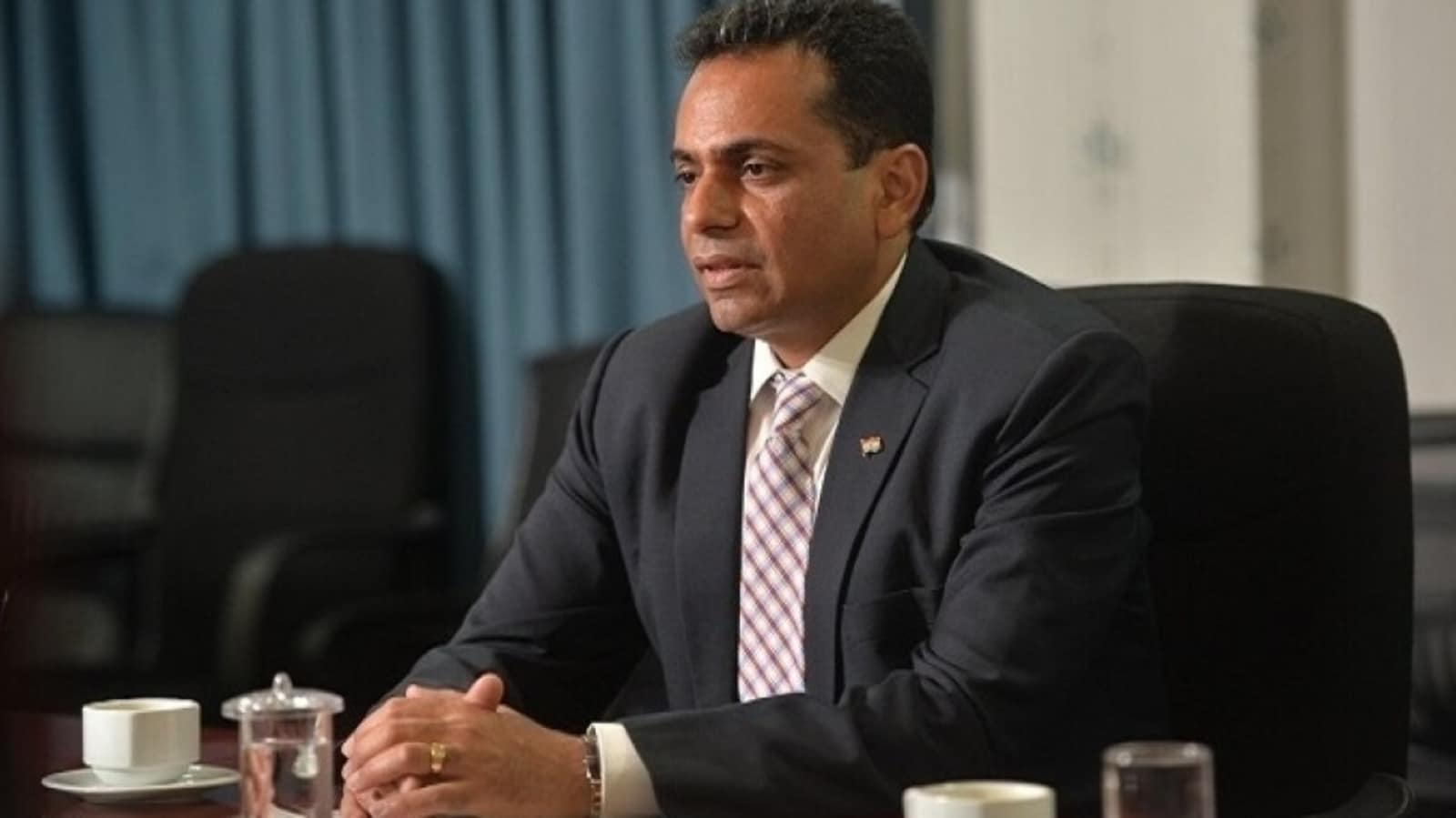 A senior official of Oman’s foreign ministry on Monday met Indian ambassador Amit Narang to raise an objection to the controversial remarks made by former BJP spokespersons on Prophet Mohammed, saying such statements do not serve relations of peaceful coexistence.

At least five Arab nations have lodged official protests against India, and Pakistan and Afghanistan also reacted strongly on Monday to the comments made by Nupur Sharma and Naveen Kumar Jindal. Anger has poured out on social media, and calls for a boycott of Indian goods have surfaced in some Arab nations. At home, it has led to protests against Modi’s party in some parts of the country.

On Sunday, the BJP suspended its national spokesperson Sharma and expelled its Delhi media head Jindal as the row over their remarks against the Prophet escalated.

Some of India’s top officials were engaged in managing the diplomatic fallout as nations including Qatar, Saudi Arabia, Oman, the UAE, Afghanistan, Pakistan and Iran demanded an apology from the government for allowing the derogatory remarks, news agency Reuters reported.

Over the weekend, Indian diplomats stationed in the Gulf and neighbouring Islamic nations were summoned by officials in those countries to protest against the comments by BJP officials.

The Organisation of Islamic Cooperation (OIC), in a statement, said: “These insults come in the context of the increasing intensity in hatred of and insults to Islam in India and the systematic harassment of Muslims.”

Reacting to the IOC statement, India said, “We have seen the statement on India from the General Secretariat of the Organisation of Islamic Cooperation (OIC). The government of India categorically rejects OIC Secretariat’s unwarranted and narrow-minded comments. India accords the highest respect to all religions.”

“The offensive tweets and comments denigrating a religious personality were made by certain individuals. They do not, in any manner, reflect the views of the Government of India. Strong action has already been taken against these individuals by relevant bodies,” read the statement by the foreign ministry.

With countries like Kuwait, Qatar, Iran, Saudi Arabia and Pakistan reacting sharply, the BJP had issued a statement asserting it respects all religions and strongly denounces insult to any religious personality.