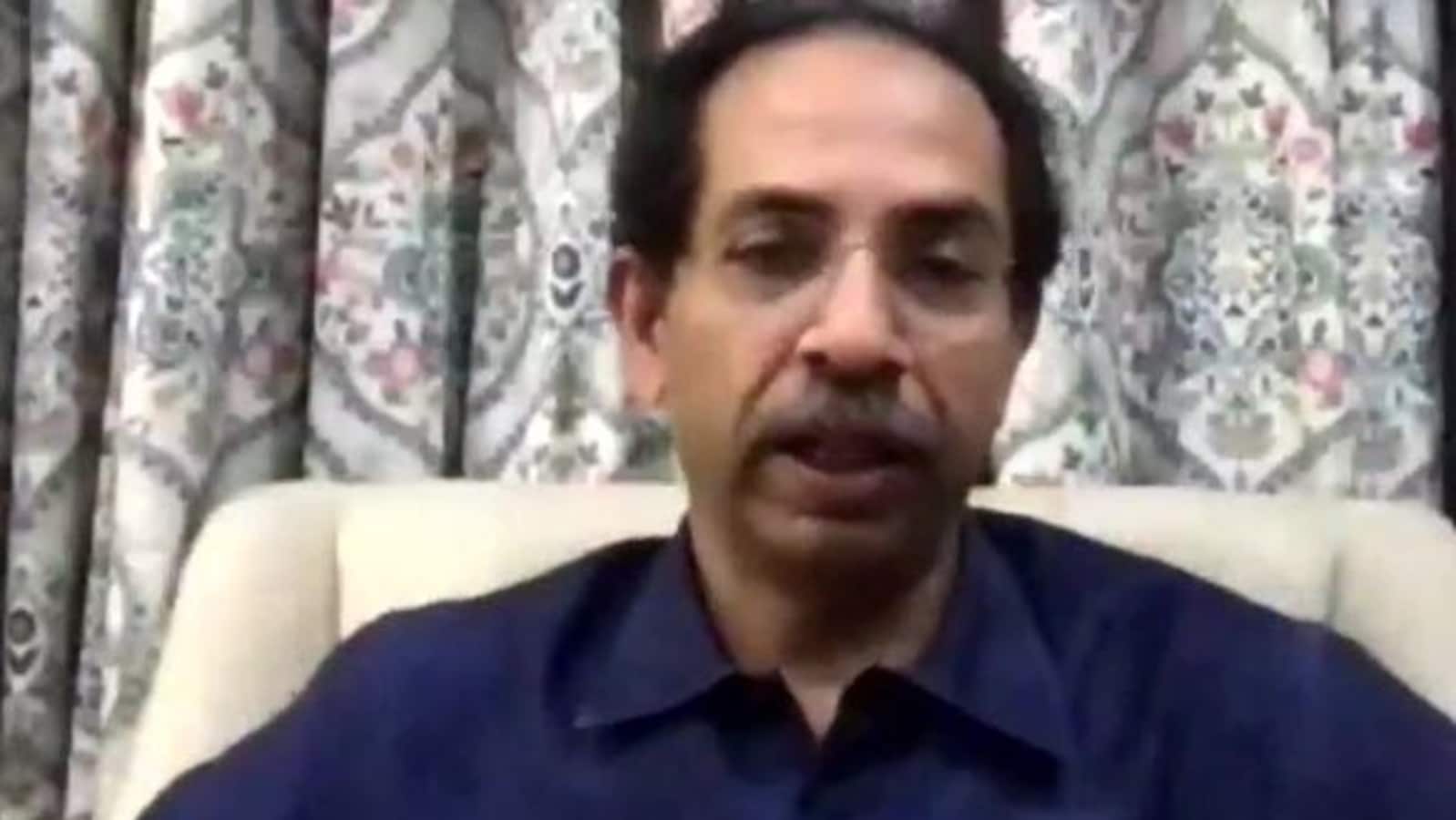 Maharashtra chief minister Uddhav Thackeray on Friday said he had suspected the rebellion by Eknath Shinde a few days ago and called Shinde. The rebel MLA told Uddhav that the NCP and the Congress were trying to finish the Shiv Sena and many MLAs of the Sena wanted to go with the BJP. “I told him to bring the MLAs who want it,” Uddhav revealed in an address on Friday, as reported by news agency ANI. Slamming the deserters, Uddhav said the rebels now have no option but to go to the BJP which wants just one thing, to finish Shiv Sena, the chief minister said. Also Read: ‘Gave my department to Shinde, did everything for his son’: Uddhav Thackeray

“BJP that defamed our party, my family, is the one you are talking about going with. Such a question doesn’t even arise. If MLAs want to go there, then they can — all of them can. I won’t. If someone wants to go – be it an MLA or someone else – come and tell us and then go,” Uddhav said.

“When the BJP and Shiv Sena were considered untouchables and nobody was ready to side with the BJP, Balasaheb said there shouldn’t be a division of Hindutva votes,” Uddhav said regretting the consequences of remaining with the BJP.

Reiterating his readiness to step down, Uddhav said, “If you think I am useless and incapable of running the party, tell me. I am ready to separate myself from the party. You respected me so far because Balasaheb said so. If you say I am incapable, then I am ready to quit the party right at this moment.”

The strong statements from the chief minister indicate a change of stance by the party which so far asked the rebel MLAs camping in Guwahati to come back. On Thursday, Shiv Sena MP Sanjay Raut even said if they come back and demand that Sena should exit from the Maha Vikas Aghadi alliance, then there will be a discussion on that. However, a day later, Raut said the party is exploring legal action against the rebel MLAs.

Earlier in the day, Uddhav addressed his party workers and said Eknath Shinde was given the department of urban development which generally remains with the chief minister. “Your son (Shrikant Shinde) can be an MP, but should not Aaditya also grow politically?” Uddhav said.

“You make take the fruits and flowers of tree. But till the roots (rank and file) are strong, I need not worry. The roots can never be uprooted. Every season, new leaves and fruits blossom. Leaves blighted by disease need to be removed and thrown. Consider the present situation in this context,” Uddhav said.