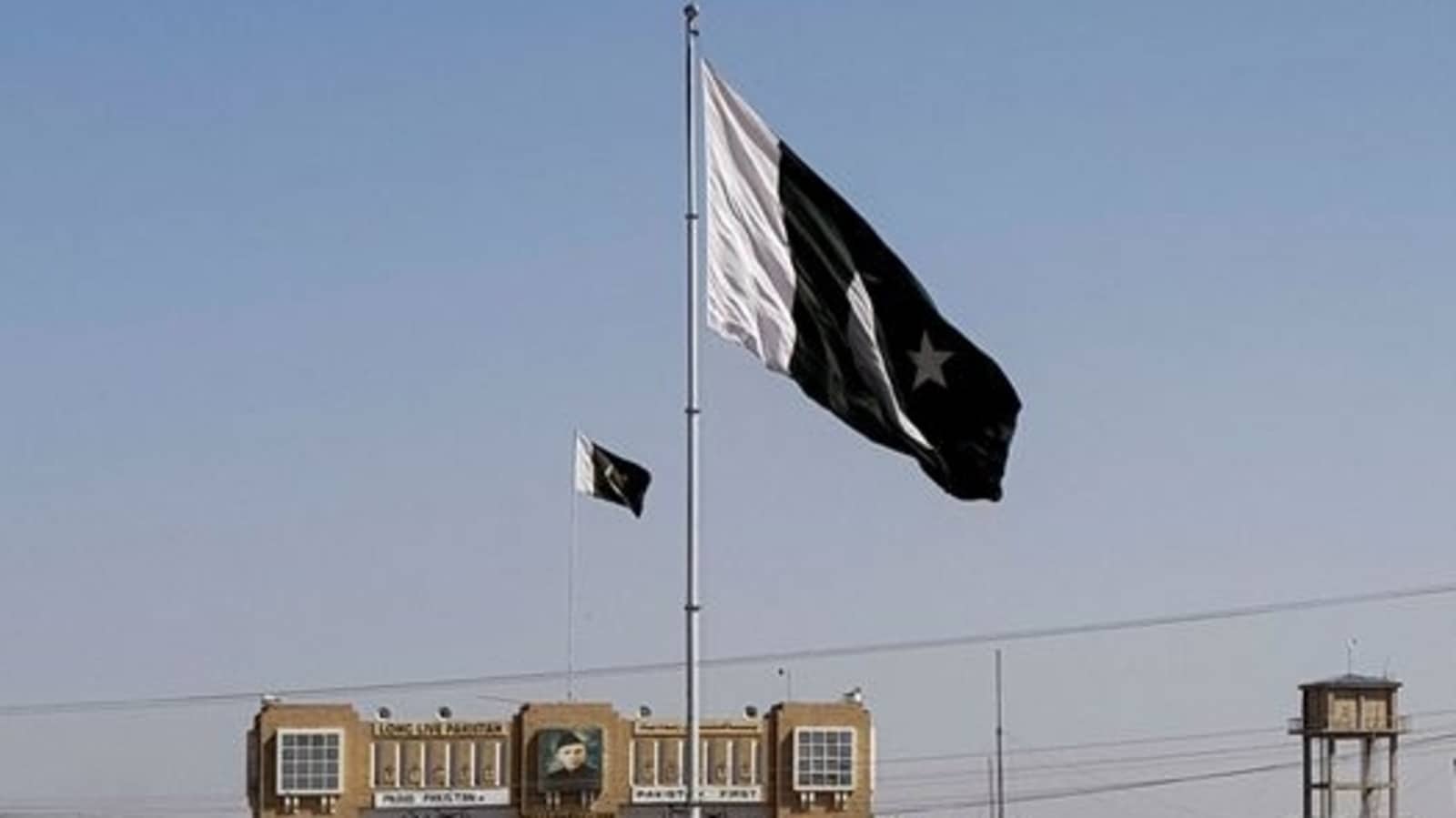 A Hindu temple was vandalised in Karachi’s Orangi area on Wednesday, the latest attack against the places of worship of the minority community in Pakistan.

The idols of deities at Shri Mari Maata Mandir in Karachi’s Korangi area were attacked. The temple is located in “J” area within the limits of Korangi police station. After getting information, the police reached the area and inspected the temple and inquired about the incident.

The Express Tribune newspaper reported that the incident caused panic and fear among the Hindu community living in Karachi, particularly in the Korangi area where police were deployed to avoid any untoward incident.

Sanjeev, a Hindu resident of the area, told the newspaper that six to eight individuals on motorcycles came into the area and attacked the temple. “We don’t know who has attacked and why,” he said, adding that the police were approached to lodge a case.

Temples belonging to the minority Hindu population in Pakistan are often the target of mob violence. In October, a historical temple located at the bank of the Indus River in Kotri was allegedly desecrated by unidentified people.

Law enforcement agencies came to the scene soon after the news of the incident went viral on social media. An FIR of the incident was lodged at the Kotri police station against the unknown miscreants.

Local residents said that an unidentified person entered the temple premises and vandalised the idols of their deities after midnight.

In August, dozens of people reportedly vandalised a Hindu temple in the town of Bhong and blocked the Sukkur-Multan Motorway after an eight-year-old Hindu boy, who allegedly urinated in a local seminary, was granted bail by a local court.

Following the court’s decision, a mob of young men gathered and vandalised the Shree Ganesh Hindu temple in the town, according to the paper.

According to official estimates, 75 lakh Hindus live in Pakistan. However, according to the community, over 90 lakh Hindus are living in the country. The majority of Pakistan’s Hindu population is settled in Sindh province where they share culture, traditions and language with Muslim residents. They often complain of harassment by extremists.