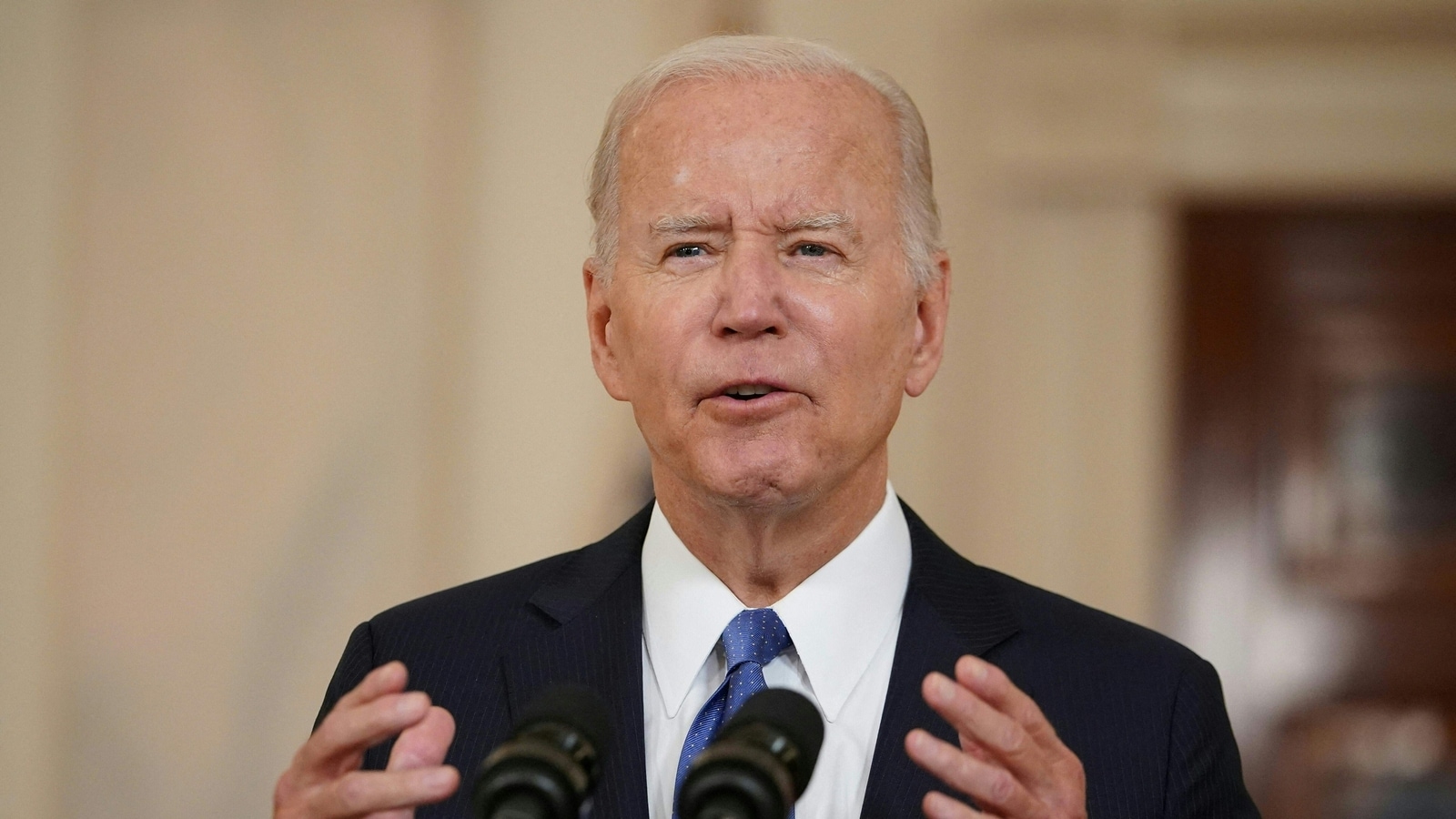 Former US President Barack Obama slammed the Supreme Court’s ruling to throw out the constitutional right to abortion, calling it an attack on essential freedoms.

“Today, the Supreme Court not only reversed nearly 50 years of precedent, it relegated the most intensely personal decision someone can make to the whims of politicians and ideologues -attacking the essential freedoms of millions of Americans,” he tweeted.

The ruling also drew international reactions with Canada Prime Minister Justin Trudeau calling the news coming out of the US “horrific”.

“My heart goes out to the millions of American women who are now set to lose their legal right to an abortion. I can’t imagine the fear and anger you are feeling right now,” Trudeau wrote on Twitter.

“No government, politician, or man should tell a woman what she can and cannot do with her body. I want women in Canada to know that we will always stand up for your right to choose,” he added.

Here are some of the reactions on the US Supreme Court ruling.

“I am heartbroken that we may now be destined to learn the painful lessons of a time before Roe was made law of the land — a time when women risked losing their lives getting illegal abortions.”

Planned Parenthood, the leading abortion provider in the United States

“We know you may be feeling a lot of things right now — hurt, anger, confusion. Whatever you feel is OK. We’re here with you — and we’ll never stop fighting for you.”

“Abortion is a human right. For everyone. Everywhere. We will never stop fighting.”

“The impact on the real lives of real people will be devastating … Though we’re grieving the end of the constitutional right to abortion in our country and what it will mean for all of those who need access to care, this fight is far from over.

“In every corner of the United States the vast majority of people support reproductive freedom. You can count on them remembering which politicians refused to fight by their side in this pivotal moment when they head to the ballot box in November.”

“Now that Roe v. Wade has been consigned to the ash heap of history, a new arena in the cause of life has emerged and it is incumbent on all who cherish the sanctity of life to resolve that we will take the defense of the unborn.”

“Every unborn child is precious, extraordinary, and worthy of protection. I applaud this historic ruling, which will save countless innocent lives. The Court is right to return the power to protect the unborn to the people’s elected representatives in Congress and the states.”