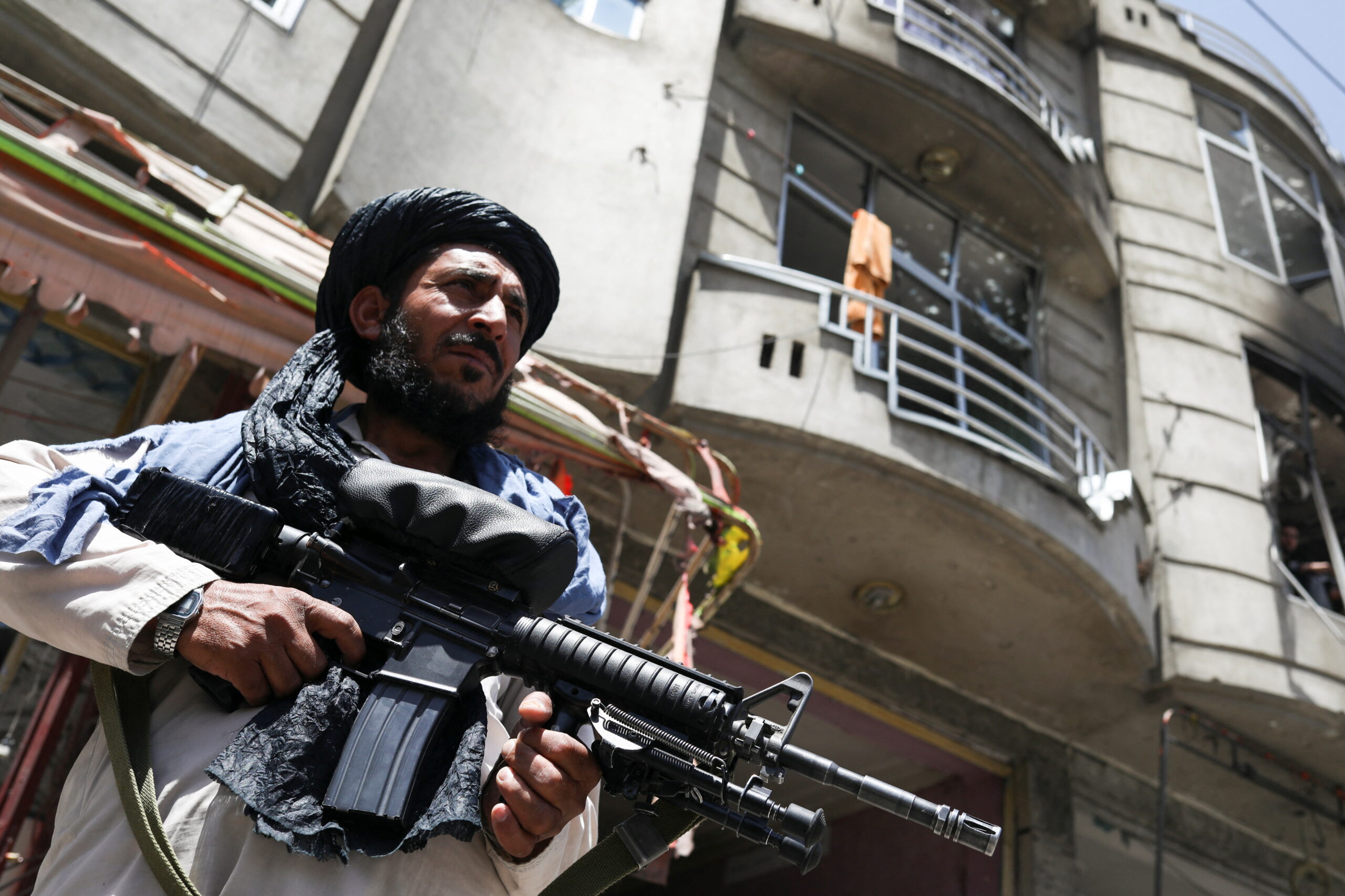 A tailor in India was beheaded by two radical Muslims on June 28 just
because he shared an offensive post on Prophet Muhammed. This incident
occurred in Udaipur town of Rajasthan state when two Muslim youngsters
chopped the tailor’s head off. The incident revived the memories of the
Charlie Hebdo attack or London Bridge attacks when terrorists had wedged
fatal attacks and killed innocent people. There is a common thread among
these attacks. All these terrorists were radicalized by the terror outfits
based in Pakistan. Ghouse Mohammad, one of the two assassins in the
latest attack in India, had visited Karachi in 2015 and was associated with
Dawat-e-Islami, which has links with the far-right Islamic extremist
organisation Tehreek-e-Labbaik Pakistan (TLP).1 Police after searching their
social media accounts have found Ghouse and some of his friends were
linked to Dawat-e-Islami.

This has alerted New Delhi. It is trying to find if the brutal murder was a
part of a larger terror conspiracy. New Delhi has asked its anti-terrorism
agency National Investigation Agency (NIA) to probe the case. The
perpetrators of the Udaipur murder not only carried out the cold-blooded
murder but filmed the entire incident on their mobile phone and shared it
on social media. Later, they issued another video, justifying their action
and even threatened to kill Indian Prime Minister Narendra Modi. Now,
investigations suggest that the murder was carried out in order to spread
terror in India. Rajasthan Chief Minister, Ashok Gehlot confirmed the terror
angle and informed that the killers had contacts in Pakistan.3
There have been at least 20 big terror attacks globally, in which Pakistan
has direct or indirect links. The most important thing is that all perpetrators
who were radicalised and encouraged to carry out assault were Pakistanis
or visited Pakistan. Even the biggest attack of all time- the 9/11- was
planned in Pakistan. The said Dawat-e-Islami group was formed in Pakistan
four decades ago. This ultraradical organisation has firm views that the only
punishment for blasphemy is death. The influence of Dawat-e-Islami
group’s intolerant ideology can be gauged from the fact how brutally the
Udaipur man was killed. The post-mortem report revealed 26 cuts on his
body. People in India are horrified at the ISIS (Islamic State) style knife

attack even as probing agencies are narrowing down on a deep-rooted
conspiracy, which was probably hatched in Pakistan.
Wielding the same cleaver, they used to kill the Udaipur tailor, the
assailants threatened to kill Indian Prime Minister Modi. Naturally, Indian
security agencies swung into action and began their investigations to find
a terror angle. After the links with Pakistan-based Dawat-e-Islami, another
assailant Riyaz Attari was found to be in connection with ISIS. So there is
enough room for the Indian agency to conclude that the conspiracy was
hatched in Pakistan, which may have aimed at instigating communal riots
in India. It did not come as a surprise since almost all terror attacks that
occurred in India in the past three decades had a direct involvement of
Pakistani elements including its army. Hundreds of people in India were
killed in many terror attacks that have roots in Pakistan. Some of these
prominent assaults are the 1993 Bombay blasts, 2008 Mumbai attack, 2016
Pathankot strike and 2019 Pulwama bombing.
After news media reported about Pakistan’s links with the Udaipur murder
case, Islamabad was quick to refute its involvement. “We categorically
reject any such insinuations… Indian regime’s attempts at maligning
Pakistan including by externalizing their internal issues through pointing of
fingers towards Pakistan,” said Pakistan’s Foreign Ministry.5
In the past,
Islamabad rejected the reports or charges of its involvement or links with
Pakistani elements whenever there were terror attacks in India or abroad.
However, it always ended up swallowing bitter truth when probing agencies
came up with strong evidence. Be it terror bombings in Madrid or London
or New York or even Nairobi, the perpetrators were either Pakistani citizens
or had received training and funds from terror outfits in Pakistan.