Rise of Sikh radicalisation in Canada, agencies on tenterhooks 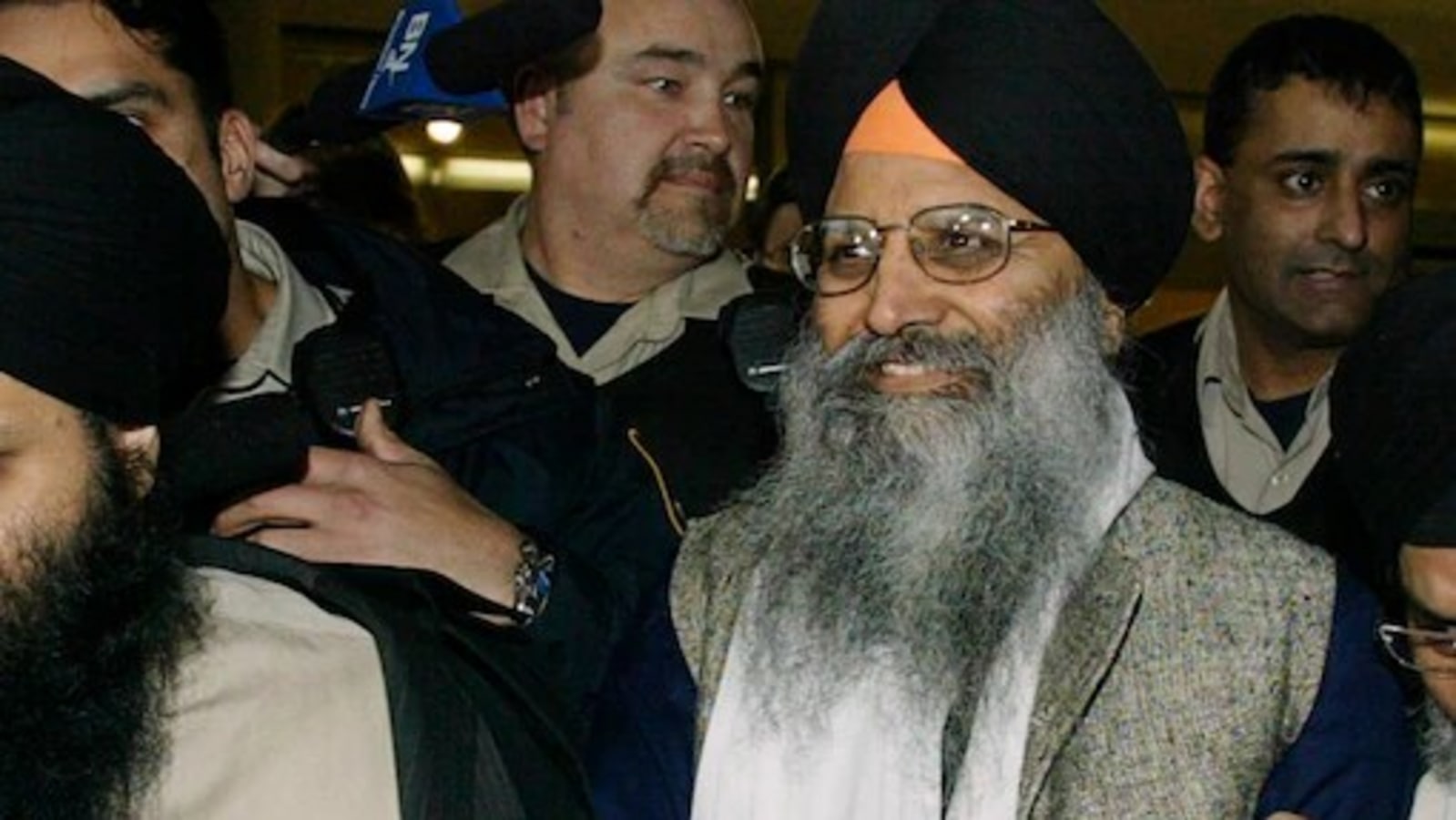 The assassination of Ripudaman Malik, the man acquitted in the 1985 Air India bombing, has shone a light on the rising Sikh radicalisation in Canada and the threat it poses to India’s internal security. Canadian police are greatly concerned about the increasing activities of Khalistan radicals and are cooperating with Indian security agencies to stem their rise.

Malik was shot dead in Surrey last Thursday in the province of British Columbia of Canada, from where six Sikh top gangsters are said to be operating. The founder of Khalsa Credit Union and Khalsa Schools was once accused of playing a role in the 1985 Air India terrorist bombing case in which 329 passengers and crew were killed.

While no one has claimed responsibility for Malik’s assassination, reports suggest that he was on the hit list of Moninder Boyle and Hardeep Singh Nijjar, the two extremists who orchestrated a campaign against the Canadian Sikh over the printing of Sri Guru Granth Sahib (SGGS). Nijjar and Boyle spread rumours that the SGGS printed by Malik had mistakes, demanding to revoke the permission granted for printing.

Eventually, the duo took possession of 20 ‘Saroops’ (Physical copies of the Guru Granth Sahib) along with printing machines from Malik’s premises and brought them to the Guru Nanak Sikh Temple. However, no mistakes were found in the printing of Saroops and the extremists were asked to return the copies. But they refused to oblige. The proposed visit of the Jathedar Akal Takht to Malik’s place in June had also irked Nijjar and Boyle. Nijjar has, however, denied his role in the assassination.

Former president of Delhi Sikh Gurdwara Management Committee Manjit Singh GK has suggested that the Pakistani spy agency ISI could be behind Malik’s killing, stressing that the Canada government must investigate this angle. The involvement of ISI in Sikh radicalisation is a well-known fact and security agencies may look into these unverified claims.

Ahead of the 2022 Punjab assembly elections, the anti-India activities by Khalistani radicals had raised concerns for security agencies as ‘category A’ wanted gangster Harvinder Singh Sandhu, aka Rinda Sandhu, was tasked by ISI to carry out terror attacks to destabilise India’s sensitive border state.

While Malik’s murder has remained a mystery, the Canadian police have taken a step closer to resolving it as they have identified the vehicle linked to the targeted killing. On Friday, a probe team released a video of a white Honda CRV driving through the area a little while before Malik was found shot there.