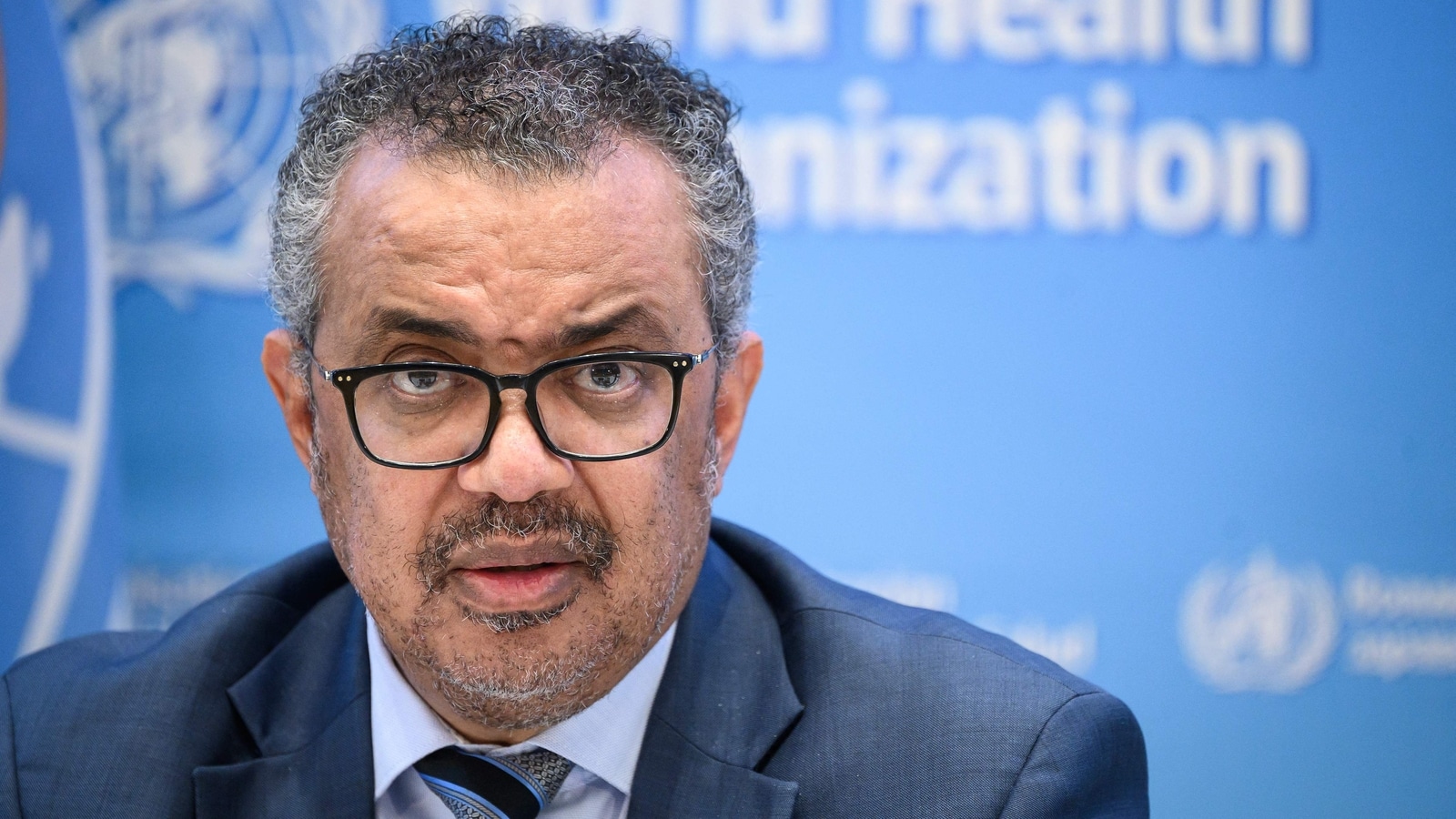 The rise of monkeypox virus has started replacing Covid fears across the world and the World Health Organization (WHO) said Europe and the Americas are worst-affected by the outbreak. Speaking to media persons in Geneva, WHO Director General Tedros Adhanom Ghebreyesus said Thursday that the two regions have reported 95 per cent of the world’s diagnosed cases.

Tedros also warned against stigma and discrimination in monkeypox messaging, stressing that such views can be “as dangerous as any virus and can fuel the outbreak.”

Meanwhile, India – with four confirmed cases so far – has started discussions with vaccine makers to develop monkeypox vaccine and diagnostic kits. The Indian Council of Medical Research (ICMR) has said that it is willing to share the monkeypox virus strain it has isolated to aid the process.

Here are the latest developments on monkeypox around the world:

1. More than 18,000 monkeypox cases have been reported to the WHO from 78 countries so far. At least 70 per cent of the cases came from the European region and 25 per cent from the Americas, Tedros said.

2. The WHO chief also advised men to consider reducing their male sexual partners “for the moment” as the UN health agency found the virus disproportionately affecting the population. He said 98 per cent of the reported cases have been among men who have sex with men.

3. However, Tedros also stressed that any stigma associated with it was dangerous. “As we have seen with COVID-19 misinformation,” it can spread rapidly online, he said, “so we call on social media platforms, tech companies and news organizations to work with us to prevent and counter harmful information.”

4. On the vaccine front, Canada, the European Union and the US have approved a vaccine called MVA-BN (Modified Vaccinia Ankara – Bavarian Nordic) for use against monkeypox, and two other vaccines are also being assessed.

5. The Biden administration, facing the wrath for poor management over the monkeypox outbreak, pushed back against criticism about the pace of the response and said that the virus is under control and can still be stopped.

6. In India, health authorities have already tightened surveillance, urging those with symptoms to get tested for the disease, which is “imminently treatable”, said Centre’s NITI Aayog member and head of Covid-19 task force VK Paul.

7. India has also stepped up efforts to develop a vaccine for monkeypox. “We are already engaging with the potential players,” Paul said. The ICMR has asked vaccine makers to submit expressions of interest to develop the monkeypox vaccine and diagnostic kits under a public-private partnership, by August 10.

8. The country has confirmed four cases of monkeypox so far – three from Kerala and one from Delhi – while several suspected cases are being reported and tested across other states. India has designated 15 laboratories to diagnose monkeypox and has adequate equipment to carry out two-step RT-PCR tests, Paul said.

9. Last week, the WHO officially declared monkeypox a ‘public health emergency of international concern’ (PHEIC) – the highest level of alert that the United Nations (UN) health body can give.

10. Although countries are vaccinating against the disease with available shots, the WHO has not yet recommended mass vaccination against the viral disease due to the lack of data on the effectiveness and dosage of the vaccines. “The best way to do that (protect from monkeypox) is to reduce the risk of exposure and make safe choices,” the WHO chief said.