Some people were praying for my ill health: 5 things Uddhav says in interview with Sanjay Raut 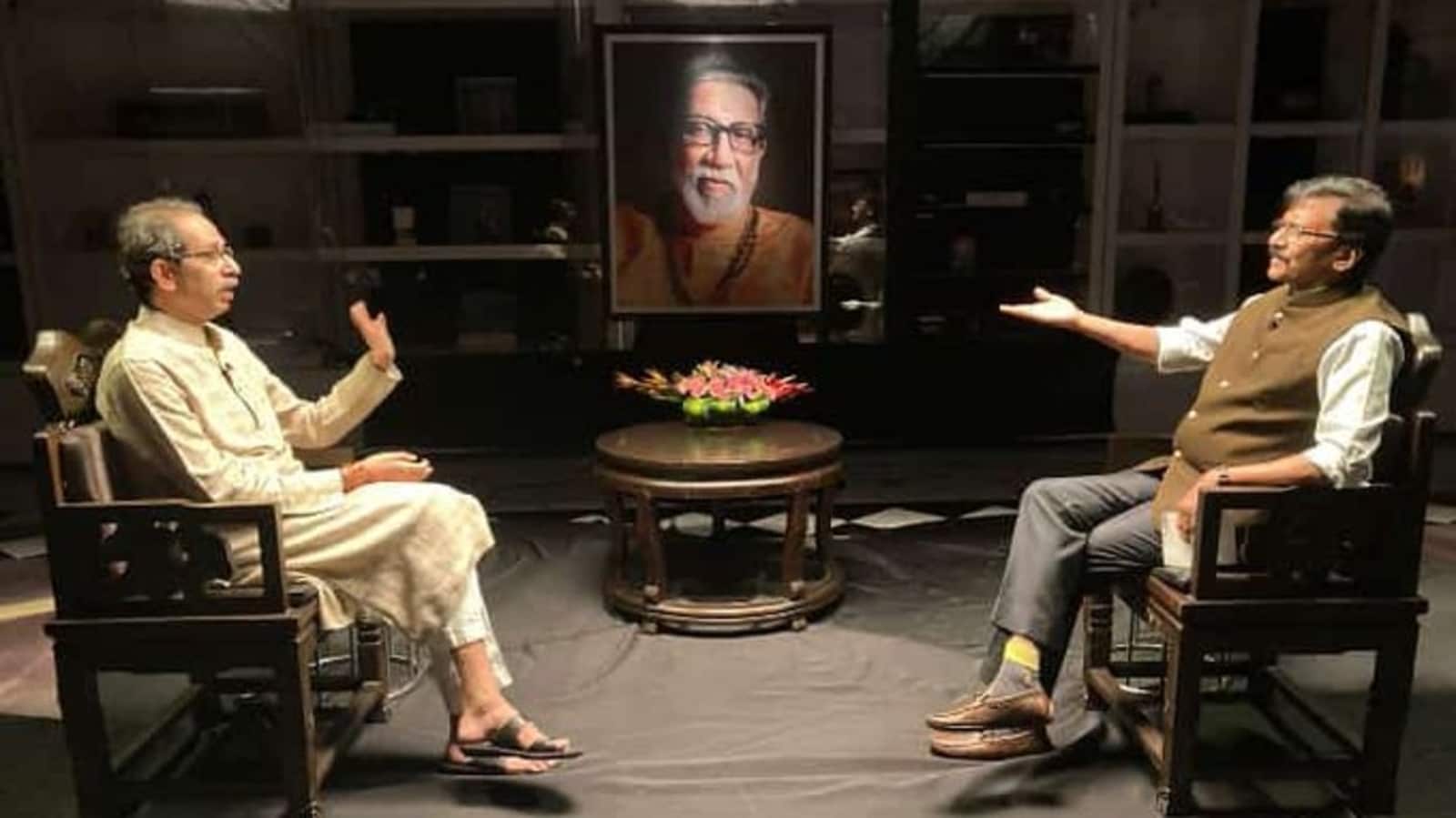 Former Maharashtra chief minister Uddhav Thackeray gave a hard-hitting interview to Sanjay Raut, party MP, and the executive editor of the party’s mouthpiece Saamana in which he laid bare his feeling after being ‘betrayed’ by the Eknath Shinde faction. He was asked about the rebellion against him which ousted him from the chief minister’s chair and his opinion on who was responsible for it etc. Also Read | ‘Uddhavji’s only mistake was’: Aaditya Thackeray predicts mid-term election

Here are 5 things that Uddhav said in the interview

On Shiv Sena leaders who supported Shinde: “These rebels are like rotten leaves of a tree and should be shed. It is good for the tree as there will be new leaves.”

On BJP: “The BJP is not only trying to break the Shiv Sena but also trying to appropriate great leaders of other parties…The way they tried to appropriate Sardar Patel from the Congress, they are doing the same thing with my late father, Balasaheb Thackeray, who founded the Shiv Sena…Going by the current arrangement, I want to ask them (Bharatiya Janata Party) the difference between what I had demanded in 2019 and what they are doing right now. I had asked for the post of chief minister for Shiv Sena for two-and-a-half years.”

On who is responsible for the fall of his government: “I am paksha pramukh, the head of the family, but I couldn’t even move after the surgery. But at that time, they were actively conspiring against me. I heard that some people were praying for my health, but some people were praying for my ill health. They were immersing murti. Those people who were doing murti visarjan for my ill health are now immersing the party. I will always live with this painful reality. I entrusted someone with the party, gave him the status of number two. I had trusted you (Shinde) to take care of the party, you broke that trust, that too when I was in the hospital.”

On Hindutva: “I wanted to ask those who now are screaming Hindutva – when the BJP broke alliance with Shiv Sena, did we leave Hindutva? No, we didn’t. I have heard, that ₹1,000 crore were spent during all these dramas. What has been done today, if they had discussed it with me, it would have been done naturally as alliance partners and with respect…I dare them to try and separate Thackeray and Shiv Sena. Unfortunately, my parents are not alive, but they (rebels) should take the blessings of their own parents and campaign, give speeches and seek votes. Why steal my father? You have no dedication, no sense of duty, no courage? You are a traitor.”