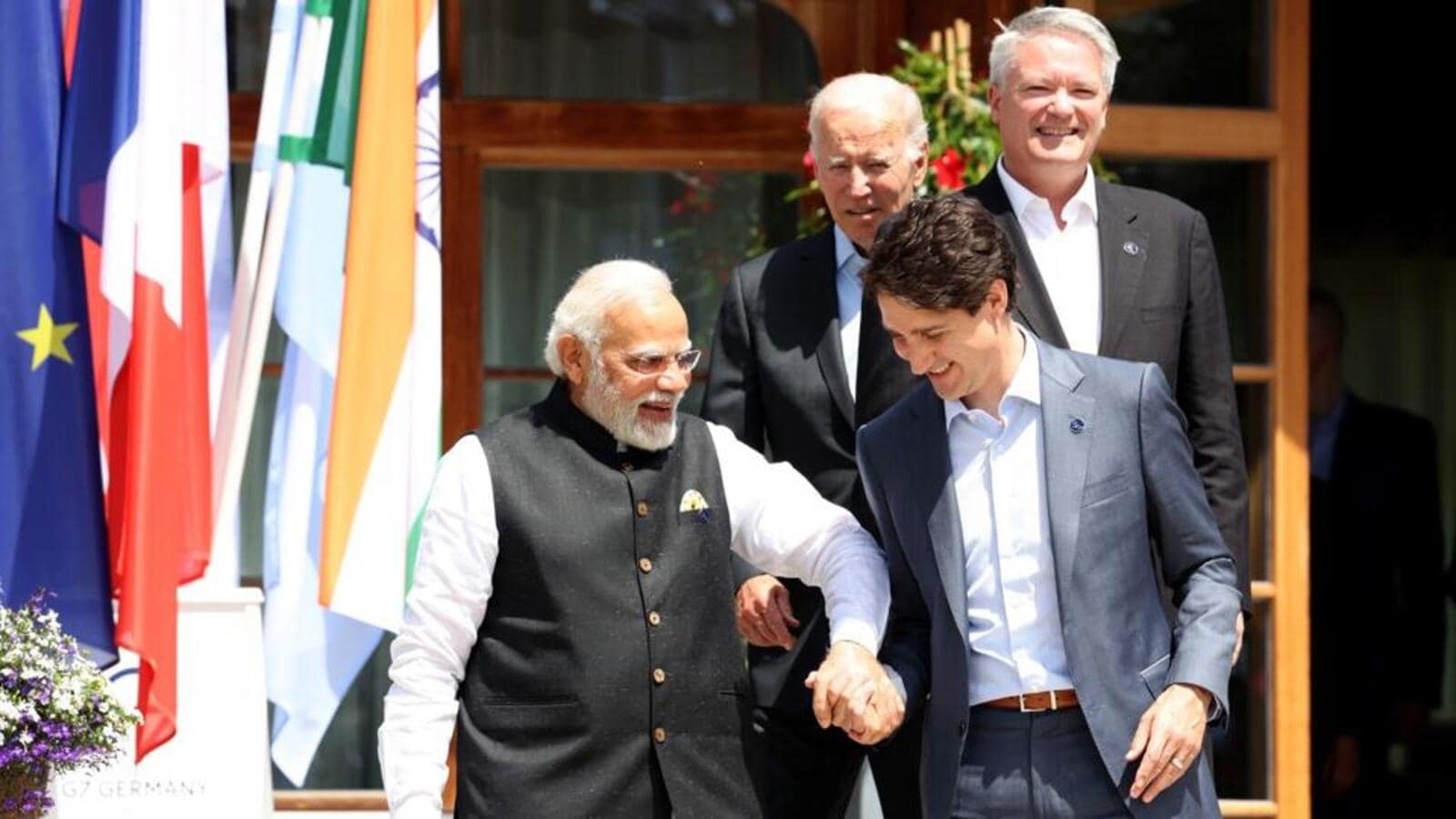 TORONTO: Canada should deepen strategic ties with India, as it otherwise risk being excluded from the democratic alignment that has emerged in the Indo-Pacific region, experts in the bilateral space have stressed.

“Canada has already fallen behind its closest allies, the US and Australia, in building a partnership with India. As the Indo-Pacific continues to rise in importance, it is in the Canadian interest to define a leading role for itself with India towards a more secure and prosperous world,” new commentary published by the Ottawa-based think tank MacDonald Laurier Institute (MLI), and also featured in the Canadian daily National Post, said.

The ”bad news”, they noted, was that as US President Joe Biden and other leaders were “working to improve western cooperation with India, Canada is entirely missing in action”.

Given Canada’s security interests in the region, “one would think that Ottawa would bring ambition to this growing relationship between India and the West”. But whether it pertained to security of the Quad, comprising India, the US, Australia and Japan, or AUKUS, the Australia, US and United Kingdom groups, negotiations for the Indo-Pacific Economic Framework for Prosperity (IPEF), launched this March, or cooperation with Pacific island states, “Canada has simply been left out of the conversation”, they said.

The Russian attack on Ukraine “serves as a reminder that democracies ought to assess Indo-Pacific security more seriously, in what might be considered Nato’s Pacific flank. The West need not wait for similar crises to erupt to start building security cooperation with Asian democracies, particularly India and Japan”, they argued.

Canada has been working on a fresh Indo-Pacific strategy since November 2019 and that is expected to be announced later this year. A special secretariat has been established by the country’s foreign ministry, Global Affairs Canada, to develop the policy.

When the prime ministers of the two countries met in person on the margins of the G7 summit last month in Germany, it was their first such meeting in over four years. A readout of that encounter from the Canadian prime minister’s office said they discussed, among other issues, “cooperation” in the “free, open, and inclusive Indo-Pacific region”.